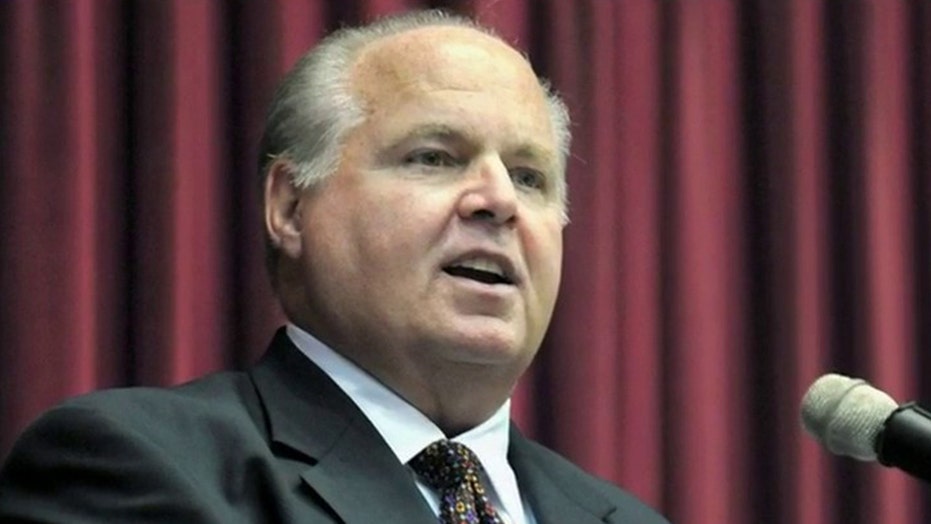 The news just broke, and an entire movement is in shock. At this writing, the severity of Rush Limbaugh's cancer is not disclosed, but any lung cancer is serious and when it's advanced it's a grave situation. There are tens of millions of Americans praying tonight for him tonight (and by the way, they're not all conservatives).

Why the national state of shock?

I was introducing Rush at an event not too long ago and I decided to say publicly what I've told him privately several times. I know it makes him uncomfortable to hear it but it's true. It's a pretty simple proposition, really, a test of any man's value: Where would the world be without you?

Apply that test to Rush and I conclude that the conservative movement would not be alive today but for him.

Rush is — not was, is! — a giant. Consider that his radio show has been going for over 32 years, and for the entire time he's been #1. It's almost incomprehensible. There are other giants in this field and behind them many times more, dozens upon dozens who could be the best. But they're not. Year after year, for over three decades, he's bested everyone. Why?

Let me offer a few reasons.

He is unapologetically the True North for an entire movement, the clarion call of personal liberty, a champion of national defense and a defender of a civil society. Millions around the country turn their radios on at noon every day, as they have week after week, month after month, year after year, to hear his take on whatever current event is dominant, knowing he'll always come through.

The good he'll applaud with style, the bad he'll eviscerate if necessary. There are five words every conservative has heard countless times. "Did you hear Rush today?"

He can out-analyze anyone. I've kidded him that he reminds me of the old V-8 commercial where the person realizes there's something he's missed, and then slaps his forehead with the famous, "I should have had a V-8!" line. In Rush's case, it's his ability to take an analysis one step further than everyone else. 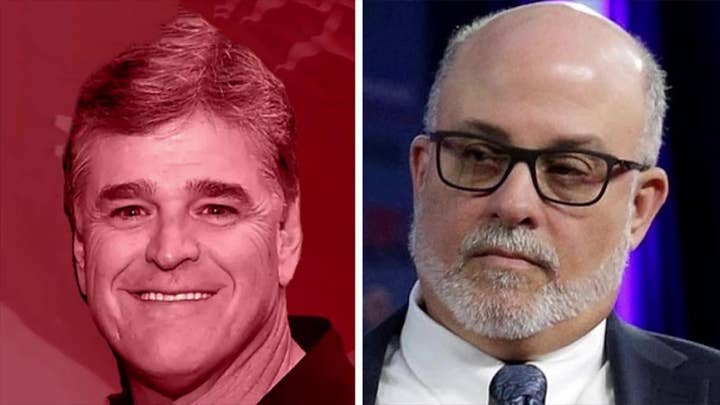 During the second Gulf War, there was growing opposition to America's involvement in that part of the world and many on the left saw the opportunity. I recall Rush analyzing the situation. a) If Iraq becomes another Vietnam, American public opinion will turn against the war; b) If public opinion turns against the war, as with Vietnam, America would be forced to withdraw; and c) The humiliation would lead the left to political victory; therefore d) The left wants America defeated.

Many said that on their shows, but then Rush took it one step further. The only way for America to lose this war is for there to be the endless reports of casualties, therefore e) The left wants Americans to die. It was the logical progression of thought for him, and a "V-8" moment for everyone else.

He is genuine. Rush is worth gazillions and could walk away from the microphone any day, except he really can't. His audience is his lifeblood. He'll prepare for his show, but unless it's a skit, nothing he delivers has been prepared beforehand. He can be passionately upset about something or he might find great humor in it, mercilessly poking fun at his enemies. He can be introspective, quietly discussing and sharing personal issues, or he can choose to be bombastic and braggadocious. He can put on an act but he's never an act. It is why he's not just beloved, but trusted by millions.

He is humble. I know, I know. "Talent on loan from God" and all that. But that's schtick, not Rush. He amazes me with a humility I've witnessed time and again for decades. I could give you endless examples, but I'll share one. Rush's drug addiction scandal and arrest in 2006 was unquestionably humiliating, and when I asked him to make a surprise appearance at one of my MRC Dishonors Galas, he was understandably nervous. It would be his first public outing. But he agreed.

We went through the act that night, and when Rush walked on to the stage, the crowd gasped — and then erupted, leaping to their feet, 1,000 people roaring their support. Rush came backstage afterward somewhat stunned. "They gave me a standing ovation!" he said almost in disbelief.

Now let's put those four elements in the blender. There is a reason why he has over 20 million people tuning into him weekly and why, at dinnertime they tell their families what Rush said that day. There's a reason every conservative leader wants Rush's attention and favor. There's a reason the left despises him. More than any man alive, from either side of the political divide, Rush penetrates. To listen to Rush is to understand the world. More, it's to understand oneself.

I never tire of this one. Back in, oh, 1989, after I'd undergone a back operation, I received a call from an old girlfriend of ours from our college days. "I just heard!" she said. How sweet. I hadn't talked to Ruth in years. I tried to explain that it was no big deal. "But I just heard!" she said again, even more emphatically. I replied that look, this back surgery was rather routine, no big deal at all, and please not to worry. "What back surgery?" she asked, confused. "I wanted you to know I just heard Rush Limbaugh!"

Tens of millions of Americans are praying for Rush tonight. Let us hope those supplications continue tomorrow. Rush may be our True North, but he's also an anchor. Listen to him and somehow the world makes sense. We need that now more than ever.

I have a heavy heart tonight. Rush, old friend, you're in my prayers too.