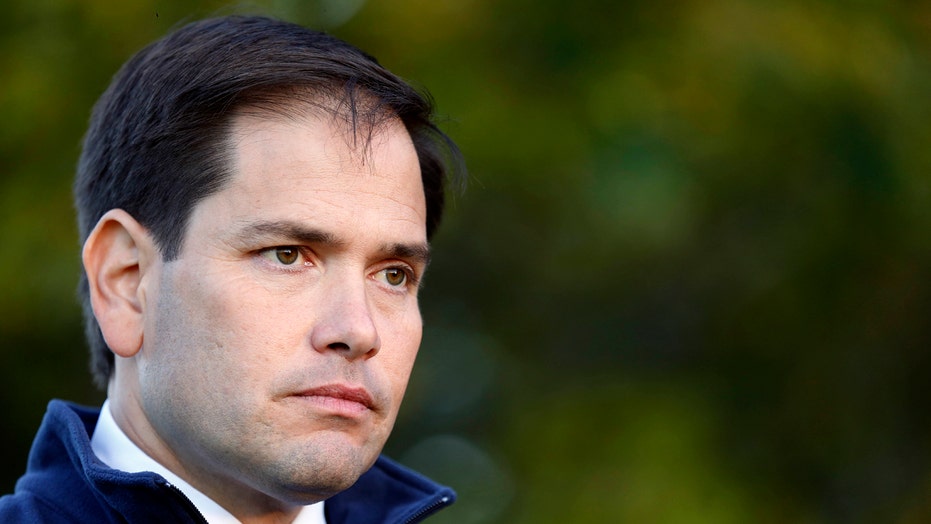 Strategy Room: Ellen Ratner and Adam Goodman on whether the Florida senator can stand out in a crowded GOP field

Six months ago, Senator Mike Lee and I offered a variety of ideas on how to reform America's tax code to be both pro-growth and pro-family. Our goal was to slash rates, shrink the IRS, create jobs, grow wages, and empower parents all at the same time. Since offering these ideas, I have gathered input from Americans of all economic backgrounds and engaged in discussions with leaders across the conservative movement to form a complete, pro-growth, pro-family tax reform agenda for the 21st century.

My plan is a significant departure from the old school tax reform ideas that so often come out of Washington. First, on the individual side, my plan reduces the number of brackets from seven to three: 15%, 25%, and 35%. The plan eliminates all exemptions and deductions, except for a charitable contribution deduction and a reformed home mortgage interest deduction.  Taxpayers will instead receive a personal tax credit that phases out for higher-income Americans.  This greatly simplified code will cut taxes for the vast majority of people.

Second, my plan cuts rates for all businesses – large and small – to no higher than 25%, which would finally make us competitive again with the rest of the developed world. My plan recognizes that big businesses shouldn’t get a larger tax cut than small businesses, which are the main drivers of economic growth. To further spur job creation, I will end federal taxation of business investment by allowing for immediate expensing. I will also shift to a territorial tax system, thus ending the double-taxation of profits earned abroad for both businesses and individuals.

Furthermore, my plan eliminates the double-taxation on saving and investment income. It provides a transition period during which we will move to a 0% tax rate on dividends and capital gains, which is a forward-looking way to benefit millions of everyday savers across all income levels. My plan also eliminates the death tax, finally putting an end to one of the IRS's most insulting practices.

While some well-respected voices oppose this tax relief, I remain adamant that empowering struggling families should be a priority for any modern reform plan.

A critical component of my plan is tax relief for middle-class parents. By providing a new child tax credit of up to $2,500, which phases out for wealthier Americans, we can ease the extraordinary financial burdens of parenthood. While some well-respected voices oppose this tax relief, I remain adamant that empowering struggling families should be a priority for any modern reform plan. I know from firsthand experience how expensive it is to raise children in the 21st century, and I believe our tax code should support parents rather than drain their budgets.

My reforms will target some of the highest costs facing families today. As part of my efforts to repeal and replace Obamacare, I will reform the tax treatment of health care to reduce costs and promote individual ownership of health insurance. I will consolidate all higher education tax incentives into one simple provision that will help millions of Americans pursue higher education. I will also promote an individual and corporate tax credit to finance school choice.

I believe one of the greatest threats to family life today is that too many Americans have to give up being with loved ones in times of great need in order to avoid losing their jobs. I will begin to solve this problem by providing a limited 25% non-refundable tax credit to any business that offers between four and twelve weeks of paid leave to workers with qualifying family or medical issues – for example, a newborn child in need of care, an elderly parent with declining health, a personal health crisis, or a spouse’s deployment.

My tax reform plan is designed to advance America's two most important goals in this century: a growing, opportunity-rich economy and strong, financially-secure families. Everyone in politics claims to support these goals, yet I can already hear the establishment voices saying my modern approach to tax reform is all wrong. They will say the tax code of the 20th century will continue to work in the 21st. They will say we can continue to raise taxes and increase spending without long-term consequences. They will say that to protect your job we need to raise your boss’ taxes – or that for you to climb up the economic ladder we have to pull someone else down.

I disagree. I believe everyone can benefit from a pro-growth and pro-family tax reform plan.  I believe by cutting taxes and simplifying the tax code, we will grow our economy and create more taxpayers rather than more taxes. I believe the plan I’ve offered is a vital step toward creating high-paying modern jobs, fostering more opportunity for more Americans, and making the 21st century a New American Century.