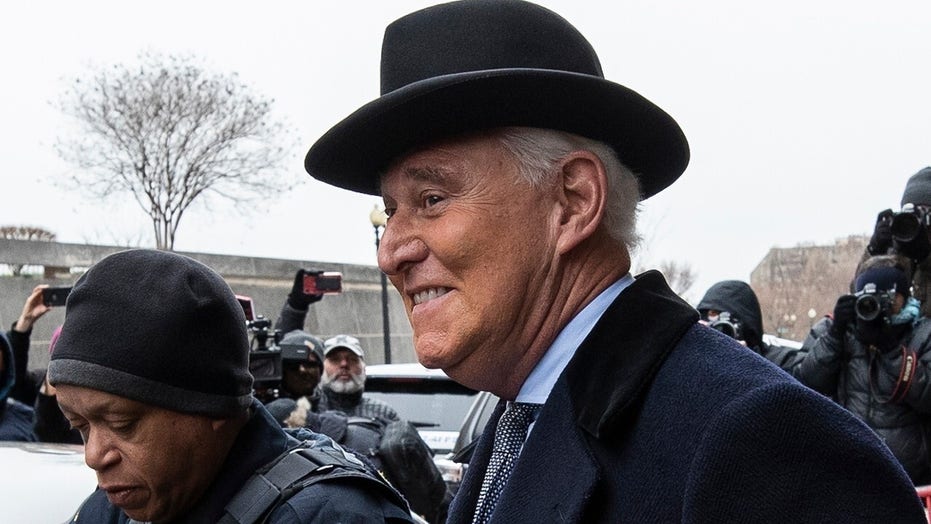 The prison sentence of more than three years imposed Thursday by a federal judge on Trump associate Roger Stone demonstrates that Attorney General William Barr was correct in his assessment that trial prosecutors were seeking an unduly punitive sentence.

Stone was found guilty in November by a Washington jury of making false statements, obstruction and witness tampering in a case that arose from former Special Counsel Robert Mueller’s Russia investigation. The four prosecutors, two of whom worked for Mueller, requested an absurd seven-to-nine-year prison sentence for Stone.

Barr determined that this was “excessive” and suggested that the prosecutors had become so invested in their case that they had lost perspective. Barr directed that the sentencing recommendation be revised to reflect a more appropriate penalty in conformance with federal guidelines. He advocated a term of 36 to 40 months.

Federal Judge Amy Berman Jackson agreed with Barr’s assessment and meted out a punishment of 40 months. In so doing, she vindicated Barr’s judgment. Her sentence also exposed as folly the demand by more than 2,000 former prosecutors that the attorney general resign.

The signers of the online petition, calling for Barr to be banished from the Department of Justice, are a shameful example of a “rush to judgment” by lawyers who should know better. They assumed incorrectly that President Trump had pressured or directed his attorney general to revise the sentencing recommendation despite no evidence that political interference had actually occurred. 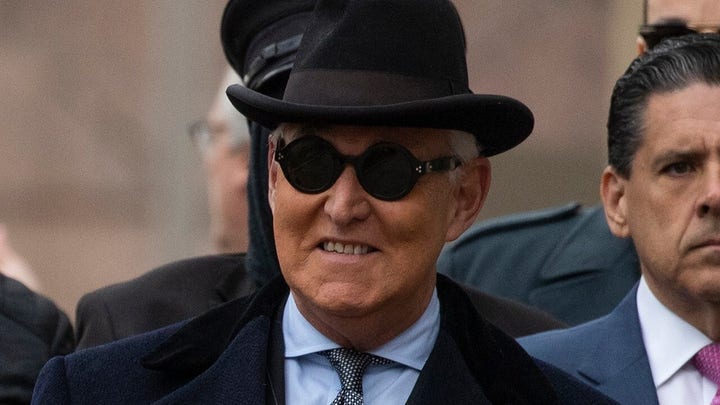 In an interview with ABC News, Barr explained that no one from the White House, including the president, had talked with him about the case or otherwise influenced his decision to seek a lesser penalty. On the contrary, his decision was dictated by an abiding resolve that justice should be dispensed fairly and equitably. Senior DOJ officials agreed with Barr.

Importantly, Trump’s provocative tweet that the original sentencing recommendation was “horrible, unfair and a miscarriage of justice” was posted after Barr’s decision to revise it. In retrospect, Trump was right. But none of this seemed to matter to the ex-prosecutors who chose to prejudge the attorney general’s motivations as nefarious.

Judge Jackson’s sentence also demonstrates that the prosecutors who tried the Stone case were sorely misguided in their calculations that he should spend up to nine years behind bars.  Their ensuing decision to resign from the case over Barr’s common sense revision was nothing more than a vacuous and petulant protest. Good riddance.

The sentencing of Stone still leaves unanswered the vital question of whether his trial and conviction were fair. As noted in my last column, compelling new evidence has emerged that justice may have been undone by a jury foreperson who harbored a disqualifying bias.

The Sixth Amendment to the Constitution guarantees that the accused shall be tried by “an impartial jury.” We expect jurors to be neutral and dispassionate as they evaluate the evidence and determine whether guilt has been proven to their satisfaction under the law. There is now serious doubt that this occurred.

Tomeka Hart, the foreperson, is a Democratic activist who voiced extreme anti-Trump opinions that appear to have been concealed from the court during jury selection. Before she was ever picked for the trial, Hart communicated numerous social media posts highly critical of Trump and actively engaged in protests against him.

Even worse, in a string of posts, she commented negatively about the Stone case itself, praised the Mueller investigation and suggested that the president and his supporters (such as Stone) were racists. Hart referred to Trump with the hashtag of “klanpresident.” She should never, under any circumstances, have been sitting in judgment of the defendant.

Hart’s record is indicative of a manifest prejudice against the accused by virtue of his close association with President Trump. As the foreperson who had the ability to guide and even induce other jurors to convict Stone, it is likely that he was deprived of his right to an impartial jury and a fair trial.

These new revelations merit a full and exhaustive hearing by Judge Jackson upon consideration of the recently filed defense motion for a new trial based on juror misconduct. Reflexively, the new prosecutors are opposed to this. They are wrong to do so. Their judgment on the matter should be held in abeyance until all the facts are known during the course of a hearing.

If the evidence proves persuasive that Stone’s trial was compromised by a biased and influential juror, Stone’s due process rights were violated. Barr may again find himself in the position of having to overrule his prosecutors and join in the request that a new trial be granted.

The pursuit of justice requires it.