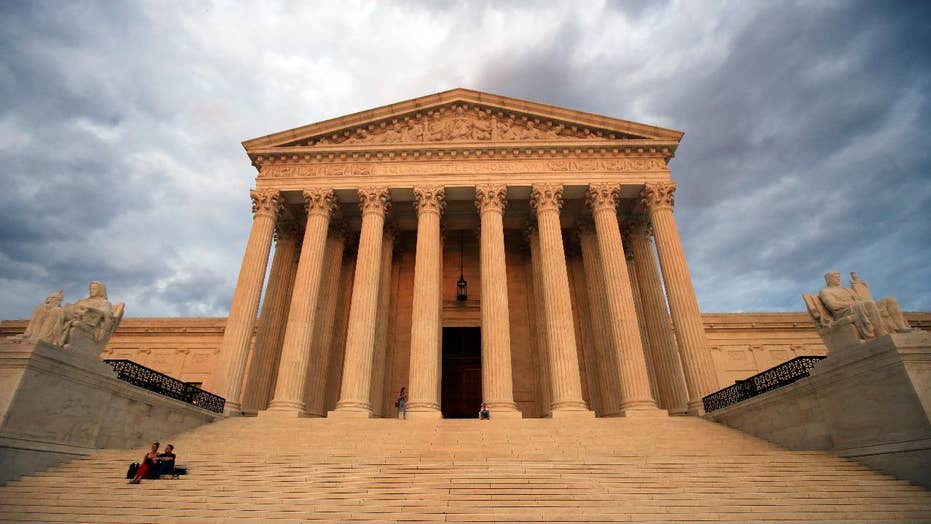 Heritage Foundation senior writer Kelsey Bolar weighs in on the lack of media coverage and what impact the blocked bill with have on the 2020 election.

We’re in the middle of a national debate brought on by a new level of extremism on abortion policy I never thought I’d see, especially in my home state, the Commonwealth of Virginia.

It’s important to note how we got here. Earlier this year, Virginia Gov. Ralph Northam seemingly endorsed infanticide and a Virginia House of Delegates bill to radically roll back abortion restrictions during a radio discussion outlining how doctors would handle an infant born alive in an attempted abortion. When I first heard the exact comments from Gov. Northam, I was shocked. The entire Virginia Congressional Republican delegation joined me in asking our governor to clarify his remarks and condemn the bill expanding access to abortion up until birth.

His response when asked about his comments, “I don't have any regrets.”

As a child of adoption, I am especially disturbed by this. My birth mother chose life, and I’ve been able to use my story to fight for the sanctity of life. With national attention exposing radical abortion positions in the Democrat Party,  we’ve understandably seen public opinion shift dramatically on late-term abortion.

A majority of Americans recognize the abject inhumanity of leaving born-alive children to die. That’s why congressional Republicans are fighting for the passage of the Born-Alive Abortion Survivors Protection Act.

In the Republican-controlled Senate, 44 Democrats blocked this bill from proceeding, refusing to ban infanticide. Instead of standing with Americans outraged by infanticide, these senators decided that life, liberty and the pursuit of happiness does not extend to an unwanted child born despite an attempted abortion.

I’ve seen many of my colleagues hide behind the tired rhetoric defending infanticide under the guise of “reproductive rights.” Requiring a physician “to exercise the same degree of care, and diligence to preserve the life and health of the child” born alive as any other child has nothing to do with reproductive rights or limiting access to abortion.

However, in the House we’ve asked Democrat leadership dozens of times to consider this bill. Met with silence every time, we’re utilizing a discharge petition, a tool, that if signed by 218 members, forces Speaker Pelosi to bring the bill to the floor for a vote. The discharge petition for the Born Alive Abortion Survivors Protection Act was filed by Whip Scalise on Tuesday.

While we disagree on a host of policies when it comes to what it means to defend the vulnerable, there’s no ambiguity here: infanticide is wrong and morally reprehensible. Just because a child survives a failed abortion doesn’t mean he or she shouldn’t get the same chance to live as a similar child born outside of an abortion clinic.

A child born alive is never to be left to fight for his or her life while a discussion ensues. Every single member of Congress should be forced to answer the question: Yay or Nay? Will House Democrats continue to say ‘yes’ to infanticide and ‘no’ to providing medical care for children born alive after a failed abortion?

The American people deserve to know where their representatives stand on this issue. I know where I’ll stand if House Democrats finally answer the requests we’ve made to take the vote on this legislation. I hope my House colleagues across the aisle will also recognize the right of the most vulnerable amongst us to live.