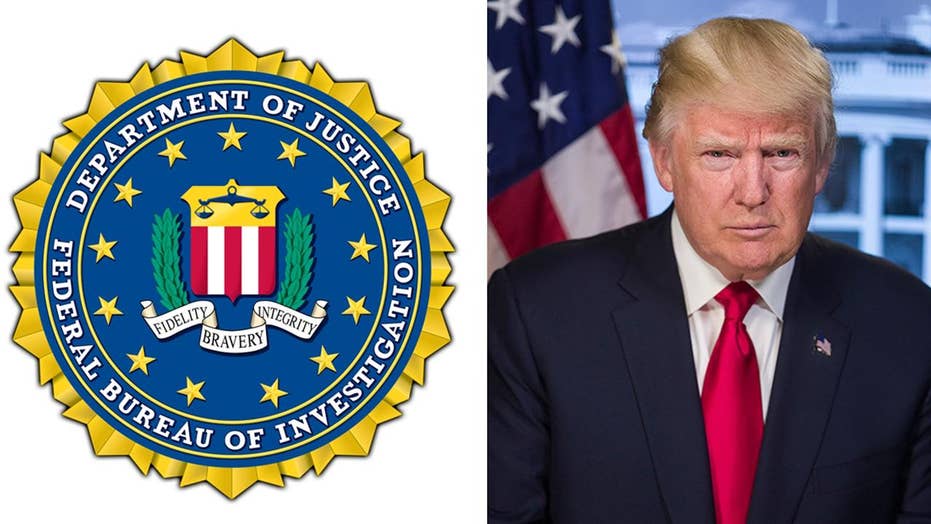 Donald Trump and the FBI: A war of words

A look at President Donald Trump’s history of bashing the FBI during his tenure as commander in chief.

Rep. Jim Jordan, R-Ohio, told the Todd Starnes Show he is convinced the FBI was actively trying to stop Donald Trump from being elected president of the United States.

“We are at risk of a coup d’etat in this country if we allow an unaccountable person with no oversight to undermine the duly-elected president of the United States,” Gaetz said. “And I would offer that is precisely what is happening right now with the indisputable conflicts of interest that are present with Mr. Mueller and others at the Department of Justice.”

I asked Jordan if he bought into the argument that something nefarious was afoot.

“The whole pretext is wrong. Think about this – you had – I’m convinced now – the FBI actively seeking with intent – actively trying to stop Donald Trump from being president of the United States,” Jordan told Starnes.