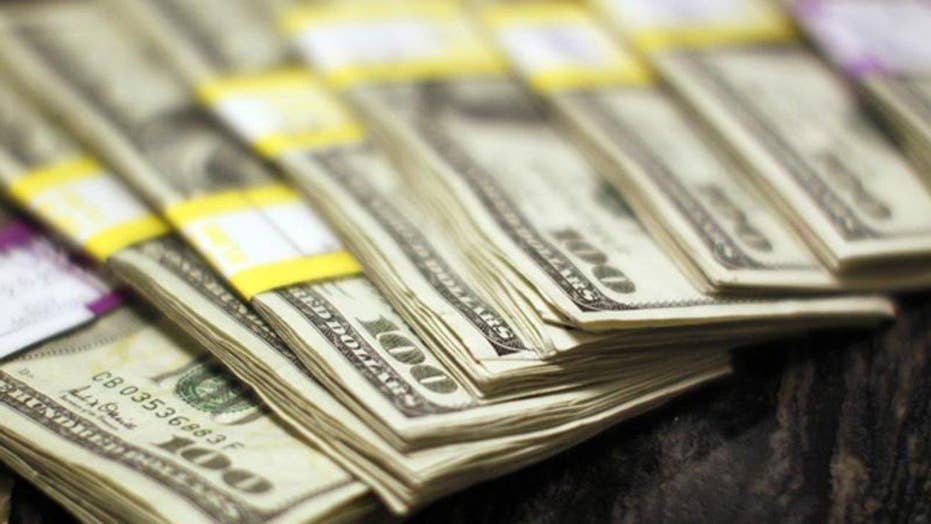 Rep. Jolly: Change the rules, get Congress back to work

Why is it only retiring members of Congress talk about how they spent more time raising money than doing the job they were elected to do, speaking to a problem they actively participated in while in office but one which they can no longer address as a sitting lawmaker?

One retired Democratic senator said he had to raise $10,000 a day every day for six years. An outgoing Republican House member called fundraising “the main business” of Congress. And recently a retiring New York member of Congress admitted he spent 4,200 hours on the phone raising money. That equates to two full years out of his fifteen in Congress. Two years’ worth of calling you for money and not doing the job he was elected to do.

Well, the way I see it it's not an act of conscience when you wait until retirement to complain about fundraising. It's an admission that you did nothing to stop it when you had a chance.

So let's do something about it. I've been in Congress two years and believe the demands placed on legislators to raise money are the greatest impediment to a functioning Congress.

Republicans, Democrats and independents can all agree on one thing -- the public did not elect members of Congress to go to Washington and spend their time raising money for their re-election.

I recall being sat down by a member of my own leadership and told my responsibility was to raise $18,000 a day to secure my re-election. I was told not to think about my job as a Congressman until I hit that goal.

Similarly, I was told by an adviser it didn't matter how I voted as long as I raised enough money to pay for television commercials.

It’s wrong. But it would be even more wrong to go along with this culture and do nothing to try to change it while in office. So I've introduced the Stop Act to prohibit sitting federal office holders from directly soliciting a campaign contribution - no member of Congress, no senator, and no one serving as president or vice president would be permitted to spend their days asking you for money instead of doing their job.

Fundraising would instead be left to the campaign staff.

And I'm putting it all in the line by pledging to abide by the Stop Act now.

The Stop Act is less campaign finance reform and more Congressional reform. The message it sends to Congress is clear: put down the phone, get back to work, and start advancing the national debate on important matters of national security, immigration reform, and tax relief.

Republicans, Democrats and independents can all agree on one thing - the public did not elect members of Congress to go to Washington and spend their time raising money for their re-election. They are not paying members $174,000 a year to spend, in some cases 20 or 30 hours a week, on the phone dialing for dollars. But that is exactly what is happening. Simply put, you, the taxpayer, are getting ripped off.

Variations of the Stop Act are on the books in many states today. State legislators in states like Florida are prohibited from directly soliciting contributions while they are in session. A similar prohibition applies to judicial elections in 30 states across the country. And the Supreme Court recently upheld the Florida statute that bans fundraising by judicial candidates.

I’ve heard some say the Stop Act has no chance of passing. Personally, I believe that’s an excuse created by politicians who benefit from the status quo.

Well let’s call the status quo what it really is - cheating the taxpayer. It’s a first-rate bipartisan shakedown of the American people and it’s time to put an end to it. In any other profession, if you spent half your week doing something other than what you were hired to do, you'd be fired.

The Stop Act now has the support of six other members of Congress. It has been endorsed by a dozen newspaper editorial boards across the country. And support continues to grow.

Sometimes the simplest reforms can make the greatest impact. The Stop Act is simple and its impact could change Washington forever.