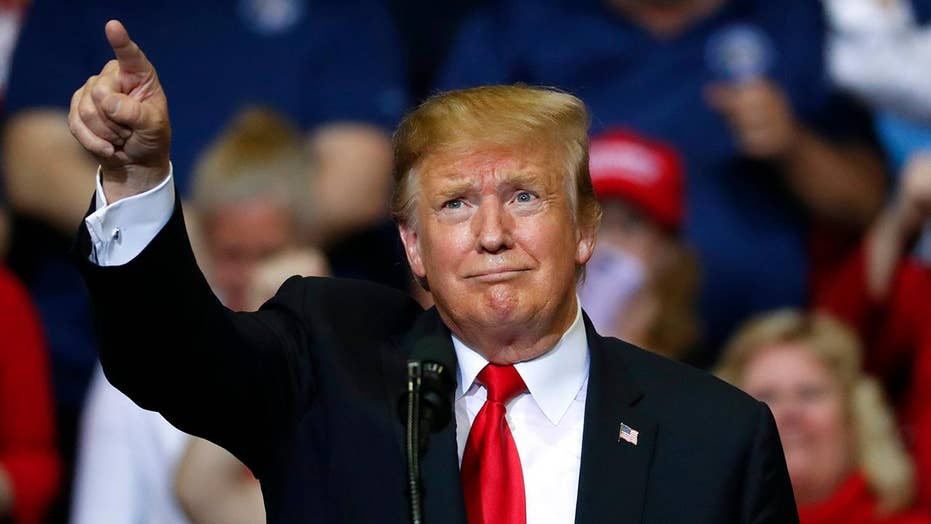 President Trump has had a very good week. But no decision he has made is more consequential or more correct than his decision to stand with Texas and 19 other states in challenging the constitutionality of ObamaCare.

While the left and the center-right “intelligentsia” often malign the president for acting thoughtlessly or impulsively, the defining characteristic of his leadership is understanding what they do not. The president knows that politics, at its core, is pretty simple – good vs. bad. In the case of health care, for most voters, ObamaCare is bad. It has reduced options, forced millions of people off their private coverage, caused prices to precipitously rise, and has placed extraordinary strains on Medicaid in the name of “covering” more people.

The president accomplishes two things by throwing his weight behind the legal challenge to ObamaCare. First, he is recommitting our nation to health care freedom and to removing the constraints placed on market forces. Second, he is putting the force of the Department of Justice behind the very legitimate constitutional issue originally raised, because in the words of Federal Judge Reed O’Connor, “[t]he later-in-time TCJA does not render the ACA unconstitutional – it abrogates the ground on which the Supreme Court concluded the ACA could be saved.”

Legally, the lawsuit brought by Texas Attorney General Ken Paxton and the Texas Public Policy Foundation is correct. So is O’Connor’s judgment declaring the ACA invalid, because it strictly follows the most recent U.S. Supreme Court precedent on point. In NFIB v. Sebelius in 2012, the Supreme Court ruled the individual mandate unconstitutional, saying Congress has no power to order Americans to buy a service.

Importantly, in the NFIB ruling, the four justices who addressed it held the mandate not severable. When Congress set the shared responsibility payment to zero in the 2017 Tax Cuts and Jobs Act, it voided the basis with which the Supreme Court declined to strike down ObamaCare as unconstitutional because SCOTUS construed this payment as an exercise of taxing powers, since it generated revenue to the federal government. 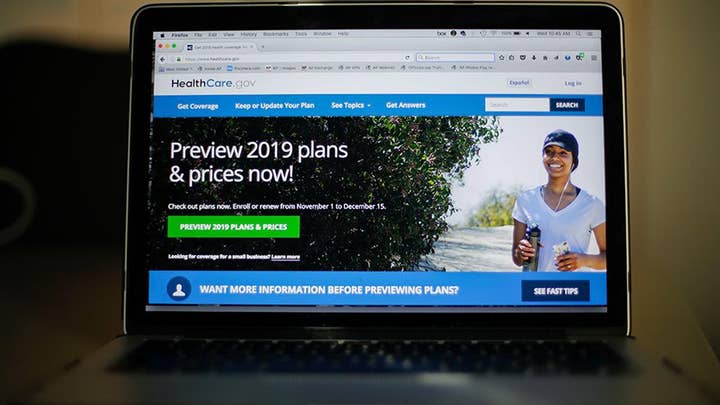 In their opposition to the lawsuit, the supporters of ObamaCare led by California and House Speaker Nancy Pelosi, seek to reverse the Supreme Court’s precedent about this law. But their arguments fail when they fail to follow the controlling case law. When ObamaCare was adopted in 2010, Congress intentionally built the law around the individual mandate as the lynchpin. When the law was challenged, both the Supreme Court and the federal government granted that the mandate was essential to and inextricably intertwined with the regulatory scheme, which could not function without it. The severability doctrine does not save the ACA.

It seems some critics of the case are actually fearful of winning. Because of this, they incorrectly use reasonable sounding legal doctrines to argue why it should fail. The reliance doctrine is one of these. But under that doctrine, courts look at longstanding precedent, not public dependence on a law. Here, the precedent is exactly what the plaintiffs seek to uphold, but the change in facts results in repeal of the ACA.

The truth behind all this is much deeper than law. The truth is that the vast majority of the “center-right” inside the beltway are afraid to talk about health care freedom. They would rather nibble around the edges of ObamaCare and declare a political victory of “repeal.” They are paralyzed by fear – plain and simple.

Instead of letting fear and tepidity rule the day, we should embrace the opportunity to present a third way for health care in America, a way past the current broken regulated “managed” care system – made worse by ObamaCare – and the top-down, budget-busting “Medicare-for-All.”

The third way is health care freedom led by states, not the federal government. That freedom should include direct primary care, health savings, expanded health sharing organizations, a robust market for actual portable catastrophic insurance unconstrained by mandates, and a functioning safety net to ensure no American falls through the cracks.

The president is right to lead on this – and if conservatives will follow with a message of health care freedom, there is nothing to fear in supporting Texas v. Azar.

Robert Henneke is lead counsel for the Individual Plaintiffs in the pending Texas v. Azar lawsuit. He serves as general counsel and litigation director at the Texas Public Policy Foundation. @robhenneke