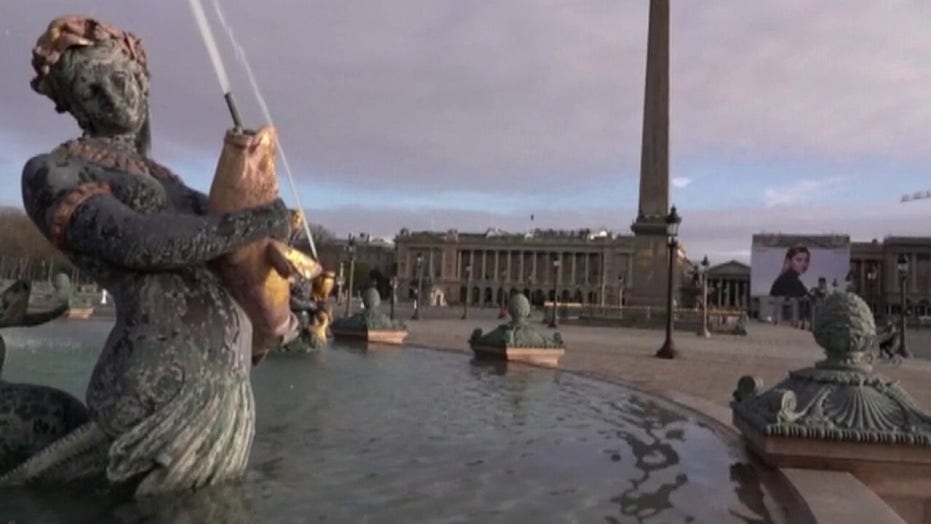 President Trump teleconferenced Monday with the G7, a long-standing group of seven prosperous democracies that are now fighting for the lives of their citizens and trying to triage the world economy.

The leaders, convening by a split-screen video channeling London, Paris, Berlin, Ottawa, Rome, Washington and Tokyo, showed they can get serious, fast, as they race to “flatten the curve” of coronavirus cases.

“We are committed to doing whatever is necessary to ensure a strong global response,” the G7 stated.

Forget the family feud of the G7 in Canada in 2018, when Trump left early, or the drama around Iran’s nuclear programs at the 2019 G7 summit in France. The snide, often inaccurate commentary about Trump not getting along with other world leaders has been shelved.

“They’re not always so agreeable, but they are today,” White House economic adviser Larry Kudlow told reporters. “It’s a wonder to see.”

After their teleconference, the US, Germany, France and Canada announced similar plans centered on keeping citizens at home for 15 days and closing borders. Canada shut its borders to all non-citizens except Americans.

The G7 was born in response to a crisis, the 1973 Arab oil embargo economic shock. But they’ve never faced something like the coronavirus. Health was rarely more than a sideline for the G7 although its summits have supported funding the global fight against HIV-AIDS, tuberculosis and malaria.

The Monday declaration pledged to accelerate the response to COVID-19 by pooling virus data and working on a vaccine.

Beating back the virus alone isn’t enough. Shoring up the world economy is also vital.  Monday’s declaration offered several immediate financial steps to help the G7 and other nations.

The leaders also re-emphasized their democratic values. They took a justifiable swipe at China, stressing the need for coordinated international action and the value of real-time intelligence sharing. China failed early on both those counts, and the G7 leaders recognize it.  “This outbreak in Wuhan was covered up. It probably cost the world community two months to respond,” said National Security Adviser Robert O’Brien on March 11.

The seven leaders announced they are “determined not only to restore the level of growth anticipated before the COVID-19 pandemic but also to build the foundation for stronger future growth.”

The G7 is scheduled to meet in person at Camp David in June. Trump hasn’t canceled the meeting, but he indicated Monday that it’s too soon to tell if it will go forward.

This is a recognition that they are facing a different world. The coronavirus pandemic marks the end of globalization as we’ve known it.

First, it’s clear China can’t be trusted the way the G7 trusts other democracies. This is the end of the illusion of China’s peaceful rise.

But the economic issues go beyond China. The coronavirus crisis points out the perils of interdependence, open borders and fragilities in the international supply chain.

Over the next weeks and months, it will be up to the G7 to put a floor under the world economy. On Monday, they were already shouldering that burden. The seven leaders announced they are “determined not only to restore the level of growth anticipated before the COVID-19 pandemic but also to build the foundation for stronger future growth.”

That foundation will be forever changed by the soul-searching now taking place in world capitals.

When the Olympics came up, Japan’s Prime Minister Abe told the other leaders he hopes to proceed with the Games in Tokyo in August.

Trump wished him luck with that.