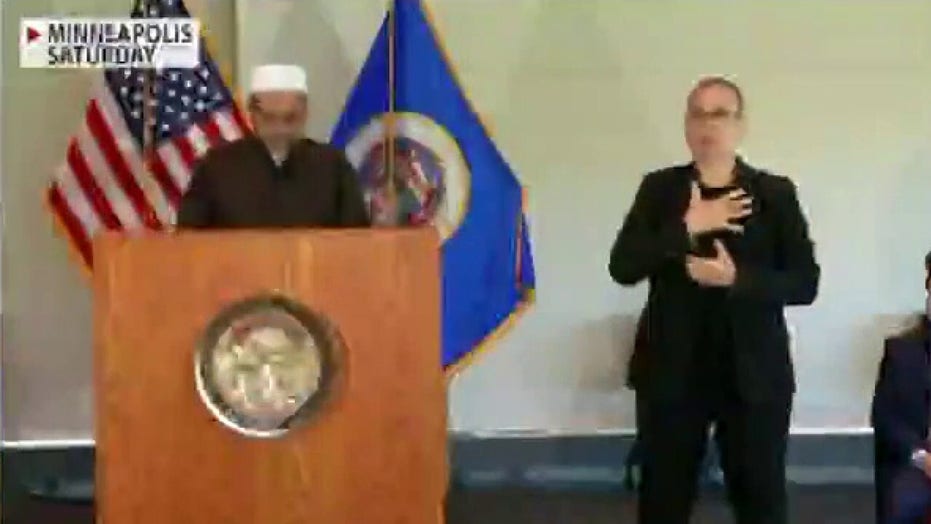 Lately, it seems, each week produces a new account of a black person being slaughtered by police officers or individuals with ties to law enforcement.

In March, it was Breonna Taylor, a hardworking Louisville EMT who was shot dead in her own apartment by police officers who said they were looking for two people suspected of selling drugs – neither of whom lived in her apartment.

The previous month it was jogger Ahmaud Arbery, an unarmed black man gunned down on a street in Brunswick, Ga., after being chased down by a father and son who claimed they suspected him in a rash of break-ins in the neighborhood. Prosecutors practically sat on the case until a video of Ahmaud’s extra-judicial execution surfaced online.

And just a few days ago we watched the horrifying video online of a white Minneapolis police officer with his knee on the neck of a moaning, handcuffed black man by the name of George Floyd.  Floyd’s pleas that he couldn’t breathe and appeals to the officer from bystanders, who pointed out that Floyd’s nose was bleeding and his breathing impaired, went unheeded. Minutes later, Floyd, a 46-year-old man who was had been detained on a nonviolent charge, was dead.

The use of a knee to subdue Mr. Floyd was not consistent with police protocol, nor were any commonly taught de-escalation procedures used.

But for this video, these officers likely would have gotten away with murder. Thank God for this bystander who shot the footage of the killing. It would be nice if the voices that ask us not to rush to judgment whenever we call out racial bias in law enforcement would apply that same barometer each time police rush to execute an unarmed black man.

I applaud the swiftness with which Minneapolis officials moved to fire the four police officers involved in this inhumane act which they then tried to cover up (The police report bore no resemblance whatsoever to what actually happened on the street.)  And I am delighted that the prosecutor has moved quickly to charge one officer with third-degree murder and manslaughter.

It’s time for a national conversation on policing and race. Now. It is a national conversation that needs to be followed by an action plan and buy-in from an array of parties, including clergy, community leaders, police unions, the U.S. Justice Department, the White House, Congress, state legislatures and municipal and county officials.

Such a plan must address issues like the absence of national standardized hiring and training practices for police officers and the implementation of more de-escalation training. It must lay out a process for expeditiously ridding police departments of troublesome officers.

Americans – and Christians in particular – have a moral imperative to tackle this problem.  “Learn to do good: seek justice, correct oppression,” the prophet wrote in the first chapter of Isaiah.

The plan must provide for accountability and transparency in the policing of police departments and set forth stringent penalties that include cutting or eliminating the funding of troubled departments.

Those in power cannot afford to do nothing for those without power.

In the days since Floyd’s senseless killing, unrest has raged on the streets of Minneapolis. Thursday night, rioters set fire to a police station. There’s chatter about some criminal gangs wanting to avenge Floyd’s death by killing police officers. That’s wrong. I support peaceful protests. Doing otherwise will distract from the goal of badly needed police reform.

But doing nothing will destroy our society. The unrest in Minneapolis offers a glimpse into what the future looks like if we do nothing. You can’t sustain law and order in a society in which there is all out enmity between law enforcement and a significant segment of the population.

Mutual antipathy between police and the black community further exacerbates racial tensions in the community at large. It generates outrage not only domestically but also internationally, making a mockery of our professed commitment to stated ideals of liberty and justice. Further, it gives comfort to our enemies abroad who are eagerly awaiting opportunities to exploit our nation’s biggest Achilles heel: racial strife.

But self-interest aside, Americans – and Christians in particular – have a moral imperative to tackle this problem.

“Learn to do good: seek justice, correct oppression,” the prophet wrote in the first chapter of Isaiah.

And as the Rev. Martin Luther King, Jr. aptly put it, “The ultimate tragedy is not the oppression and cruelty by the bad people but the silence over that by the good people.”

You cannot be a Christian and stay silent.

So I am calling on the nation’s Christian leaders – Catholic, Protestant, Orthodox, black, white, Latino, Asian-American and Native American – to come together and lean on policymakers to effect real change in policing in America.

For much of American history, African-American clergy have taken the lead in bringing this nation closer to its ideals of equality, but we need more clergy from all races to raise their voices loud. Many are listening and now I am asking them all to take action.

Being a Christian means speaking out against injustice – even if you are not directly affected by it. Christian leaders need to work toward demonstrating to the public at large that they recognize that all humans are precious in God’s sight.

Staying silent would only continue this week’s tragedy. We must turn this week’s events into a triumph on effecting real change in America.

Bishop T.D. Jakes is the senior pastor of The Potter’s House, a 30,000 member church in Dallas.  He is also the author of nearly 40 books including The New York Times bestseller, “Destiny: Step into your Purpose.”