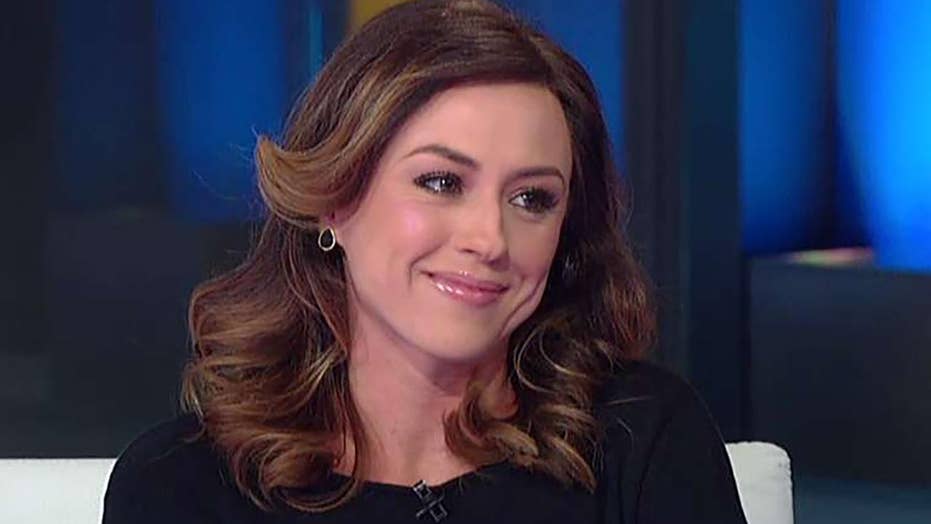 The one thing the producers of the movie “Unplanned” had not planned on was the film getting an R rating, which means children under 17 are not permitted without an adult.

It seems pretty odd that a movie with no foul language, no gratuitous sex, no violence, no naked bodies, no wild shootings or car chases racking up dead bodies and mangled vehicles would get a rating equal to movies like “Kill Bill,” “Pulp Fiction” and “Die Hard.”

Having just seen the movie in a private screening, I would say its R rating is downright laughable, which makes one think that it is simply an overtly political reaction. What this movie does show is the reality of abortion, and the political power and money Planned Parenthood wields as the No. 1 abortion provider in the country.

"The purpose of the ratings is to help inform and guide parents, not to prescribe social policy," said Matt Bennett, a spokesperson for the Motion Picture Association of America. “This film received an R rating for ‘some disturbing/bloody images," and that, "The filmmakers did not make use of the rating appeal process.”

"Unplanned" tells the true story of Abby Johnson, who previously worked at Planned Parenthood as a clinic director, but resigned in 2009 and became a pro-life activist. (Pure Flix)

Keith Mason, one of the producers of “Unplanned” said, "We could have appealed the R rating, but it would mean delaying the movie's release for another six months, maybe."

Low-budget films don't have that kind of time luxury. The advertising and marketing budget is tight, and a lot of what the filmmakers are counting on is word of mouth, a faith-based audience buying out screens, and a pro-life movement angered over some of the most aggressive abortion laws being passed around the country.

Getting a return on investors' money can only start when the movie is released, which is March 29 on about a thousand screens nationwide.

The movie is based on the true story of Abby Johnson, a former Planned Parenthood clinic director who, when she witnesses an actual surgical abortion, becomes so traumatized that she quits and becomes part of the pro-life movement.

The movie is honest and candid about Johnson's real-life encounter with abortion, showing her decision as a young college co-ed and, later, as an unhappily married woman to end two of her pregnancies. It also takes fair aim at overly aggressive pro-life protestors who hassle women coming into clinics.

A scene from "Unplanned." (Pure Flix)

But there are really only two, maybe three scenes that could be considered graphic. One is the actual abortion that horrifies Johnson. It's shown only through the cameras of an ultrasound. But it depicts the fetus desperately moving away from the probe, kicking and squirming as if to defend itself against an invader.

The scene is heart-wrenching and difficult to watch. I had to cover my eyes at the point where its tiny feet and legs were ripped from the body and sucked out through the tube.

There are a couple of other scenes with a lot of blood, but nothing that hasn't been viewed on TV shows like “Law and Order SVU,” which anyone can binge watch thanks to it being in syndication.

According to its website, the MPAA rates a move R because it "contains some adult material," and, that "parents are urged to learn more about the film before taking their young children with them."

Many will agree with that, for this movie is not trying to convert anyone who is staunchly pro-abortion. They will not be seeing this film.

Mason said their target audience is on two levels. One is the already-converted, giving them a rallying point in the midst of a growing political tide against the pro-life lobby. But he said they're also targeting the pew sitters and those on the fence who've never taken up the mantel against abortion, believing that an unborn fetus is just a collection of cells with no feelings or heartbeat. This movie will cause them to do some serious soul searching.

The irony of rating a movie like this R, is that while it advises that children under 17 shouldn't see this movie without an accompanying adult, it fails to recognize that in at least 13 U.S. states, a teen under 17 can get an abortion without their parents' permission.