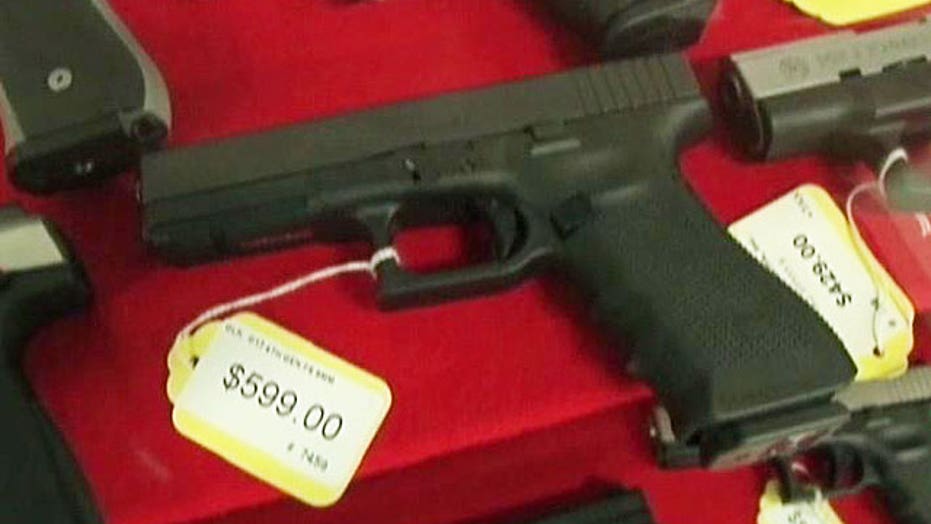 January is National Stalking Awareness Month and this week's announcement by Civitas Media, that it was constructing a national database of concealed handgun permit holders, couldn’t have come at a worse time.

This is quite a service Civitas will provide stalkers with.  Before a stalker decides to go after his or her intended victim, they need only look up whether the victim can defend themselves. Civitas has nearly 100 publications in 11 states and a circulation of 1.6 million.

One of the main benefits of concealed carry is that criminals don't know until they attack whether a victim is able to defend herself.  Thus, people who would never think of owning a gun, let alone carrying it with them, benefit from the fact that others are willing to do so.

Civitas’ database takes away that benefit.

Civitas might think they will embarrass gun owners by outing them, but making names public is a public safety issue.  Even New York in its new draconian gun law last year included a clause banning newspapers from publishing the names and addresses of gun owners.

The New York provision was motivated by the Journal News, a newspaper in Westchester and Rockland counties, publishing the names of local gun owners.

Ironically, the editors of the newspaper understood the safety problem when the tables were turned on them.

In an undercover sting, when documentary film maker and activist James O'Keefe asked editors of the paper if they would put signs in front of their homes saying that they were "gun free," they turned them down.

One of the editors worried out loud that such a sign it would make his home a target of criminals.

There is some hope for Civitas in that the decision was not universally approved of within the company.  We only know about their data gathering because someone within the media company itself leaked an email.

Nor is it obvious why these concealed carry permit holders should be the ones to be harassed by the media.  They are extremely law-abiding individuals.  In fact, the rate of firearms violations by permit holders appears to be as low or lower than the rate for police officers.

Ironically, Civitas' move comes as the tide is turning against gun control advocates. Polls from CNN, Gallup, and PEW show a steady growth in opposition to more gun control over the last 25 years, with record or near record levels of opposition today.

It is even becoming quite clear that early polls that 80 to 90% of Americans wanted expanded background checks were clearly wrong.

With news Friday of another school shooting in yet another gun-free zone, this time in South Carolina, isn't it about time that we finally recognize the dangers these gun-free zones represent?

If given the same choice as the editors of the Journal News would Civitas' bosses refuse to identify their own homes as gun-free zones?

If so, why do any of us want to make potential victims of crime or schools places where the criminals don't have to worry about victims defending themselves?