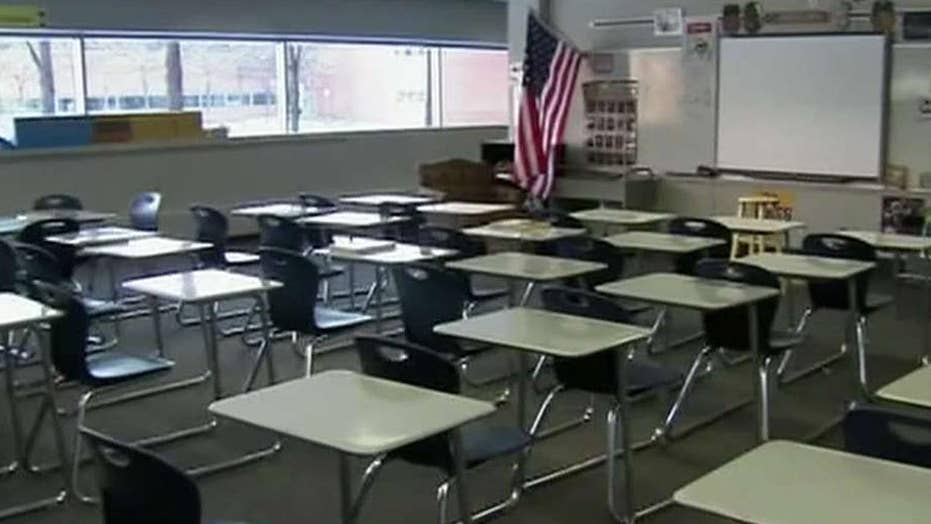 New Planned Parenthood guidelines for parents now advise that children as young as four years old be informed that having a penis or a vagina doesn’t necessarily mean they are male or female.  Why?  Because, Planned Parenthood argues, how could parents know whether their children are transgender?

In my opinion, this is incredibly dangerous advice.

Children of four or five or six or ten are not psychologically equipped to grapple with the notion that their genitals could be misaligned with their psyches.  Introducing that concept could, theoretically, lead to unconscious questions about whether anything in the world is for certain, spawning all manner of anxiety disorders, including obsessive-compulsive disorder and panic disorder.

A little boy told that his penis may or may not be something that he lives with for life could certainly be traumatized by that doubt.  A little girl who is informed that she might not be a girl for the rest of her life could certainly wonder whether she will have a mother, for the foreseeable future, or whether her mother might opt to become a man.

All of us, presumably, know someone who was a tomboy as a child or adolescent or teenager and who remained or became very comfortable with her gender as a teenager or adult.  It happens so often that tomboys turn into “princesses” that it has become cliché.

Whether one believes that transgender treatment in adults is defensible or not, I believe that sensible people must speak out against those who seem hell-bent on getting the word out to children and adolescents that they may be locked in the wrong bodies.

Once that possibility has been presented, the door is open for young people to endorse it.  They may then be routed to endocrinologists who place them on opposite sex hormones, preventing puberty.  Yet, preventing puberty could commit those young people to journeys ending in castration or double mastectomy, when their journeys may have ended in being entirely content with their anatomy at birth.

Whether one believes that transgender treatment in adults is defensible or not, I believe that sensible people must speak out against those individuals and organizations (including schools) who seem hell-bent on getting the word out to children and adolescents that they may be locked in the wrong bodies.

This is happening all over America, and not just with Planned Parenthood.

Just this year, for example, Pingree School in Hamilton, Massachusetts, assembled its adolescent and teenaged students for a speech by an individual who had been female and had transitioned to being “male.”  The individual instructed all the students to close their eyes and imagine which gender they really were.

No one knows the effect of telling young people like the students at Pingree, many of whom were just then experiencing puberty, that they should consider whether their genitals ought be the opposite ones.

Many organizations and individuals are abandoning science and common sense because they are convinced they can help children and adolescents by telling them that their gender may not correspond with their anatomy.

As a psychiatrist, I believe it is far more likely that they are harming those children and adolescents.