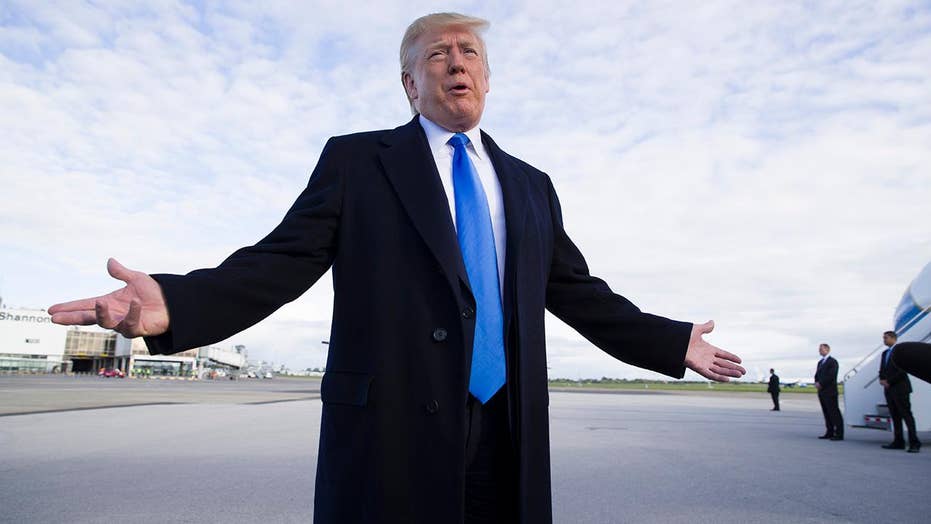 President Trump’s planned meeting with President Xi at the upcoming G-20 Summit has created optimism that a deal to restore normal commercial relations with China may be possible.

However, without extensive changes in Chinese policy and law -- and tough enforcement provisions -- any deal will prove a hollow victory and put our national security at risk.

FULL LIST: THESE US COMPANIES ARE MOVING PRODUCTION OUT OF CHINA

Beijing’s formula for modernization flaunts western rules for international competition that it agreed to accept when it joined the World Trade Organization.

China uses opaque tactics to limit imports of products it can make domestically, refuses to reform a judicial system that is biased against foreign intellectual property rights, and orchestrates consumer boycotts against foreign companies like Samsung in order to gain the advantage in foreign policy disputes.

China’s 2001 WTO accession agreement was supposed to deal with most of those practices, but President Xi has taken the country in another direction and cultivated a culture that makes an acceptable trade agreement terribly difficult.

Compliance with WTO expectations of behavior would have required Communist Party leaders to encourage rising young members and private entrepreneurs to embrace western norms of honesty and transparency in dealing with foreigners.

Instead, thanks to the internationally dispersed nature of developments in artificial intelligence and the difficulties of firewalling U.S. and allies’ sophisticated software, the Chinese kleptocracy poses an existential threat to western democratic capitalism.

If everything China invents is respected by western law but what we invent can be stolen by Chinese entrepreneurs and military with impunity, the west could easily fall under Beijing’s yoke as Greece’s civilization fell to Rome.

Contempt for foreign property rights is deeply embedded in Chinese political and business norms and values. The real negotiating partners -- China’s deep-state bureaucracy and state-owned enterprises, military and private business chieftains -- are not at the table, and it’s unlikely President Xi can deliver them.

In 2015, China signed an agreement to end state-sponsored industrial espionage. But Beijing simply redirected its reavers toward more vulnerable targets in Asia and Europe and then, when President Obama left office, resumed stealing American intellectual property.

CHINESE HACKERS TARGETED US UNIVERSITIES IN IN PURSUIT OF MARITIME MILITARY SECRETS: REPORT

Much of the WTO agreements pertain to practices that are quickly becoming ancient playing fields of competition, focusing on industries like manufacturing major appliances, motor vehicles, merchant banking, and motion pictures. The real competition is in supercomputing, space exploration, and artificial intelligence; those emerging spaces will deliver both commercial and military dominance by mid-century and offer possibilities for explosive growth. 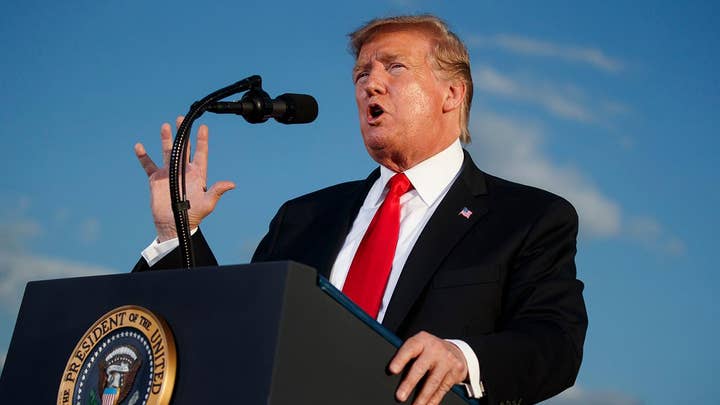 The same kinds of artificial intelligence that permit smartphones and facial recognition to track web surfing and personal movements could enable the Chinese and Russian militaries to anticipate the tactics and neutralize the effectiveness of the U.S. Navy and Air Force and ultimately destroy American civic institutions and markets -- if we let either vault into the lead.

It’s ludicrous to believe American negotiators can smother those ambitions with treaties that Beijing will violate at first opportunity.

It’s time to join the commercial war on China -- for real. If China won’t commit to real reforms, we must impose across-the-board tariffs that compel balanced trade with China by auctioning quotas that limit imports to the value of exports to China. We should also finance aggressive national strategies in advanced computing, space exploration and artificial intelligence that ensure national survival.

All those require higher prices for apparel and appliances at Wal-Mart and Best Buy and higher taxes, but national survival has no price too high!