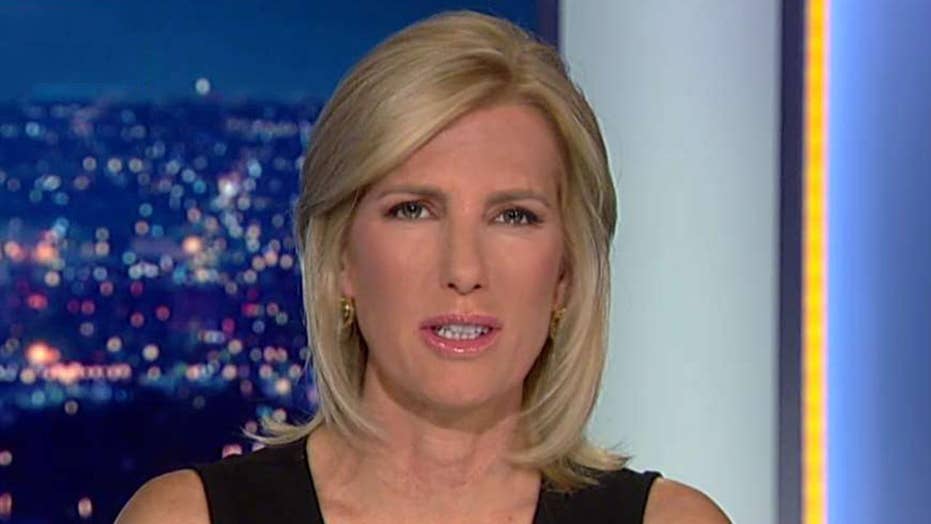 The media are in hysterics over Russia again.

One of the greatest threats to our election security is partisanship. Let me explain.

House Speaker Nancy Pelosi tweeted something that I found concerning. Her tweet simply said, “American elections should be decided by the American people, not by the Russian Government. Retweet if you agree!”

Now, I don’t know about you, but this earns an obvious retweet from anyone I know on either side of the aisle. I can confidently say that no one wants interference from ANY foreign agent in our nation’s elections, but the most alarming part of this tweet to me is that the speaker of the House seems to be implying that the 2016 election was decided by Russia and not the American people.

This is what we’ve been hearing for almost four years now from Democrats and from certain media outlets. It’s false. The Committee on House Administration, on which I serve as ranking member, has oversight into federal elections. This oversight allows us to review election policy and hold hearings with key election stakeholders, like our hearing last week with voting machine vendor CEOs, election administrators, and election security experts.

Our voting machines were not hacked, and ballots were not altered by Russia. Implying otherwise can be seen as a political tool wielded to prevent American voters from trusting in their own election process.

During our hearings, we heard what we already knew – there is no evidence that any votes were changed, nor any vote-tallying machines were hacked by any foreign agent. You read that right – Russia did not alter votes in the 2016 election.

That’s not to say that Russia did not make several attempts to interfere in our elections, but they did so by using social media as a platform. They also attempted to infiltrate centralized online voter registration databases, electronic lists kept by state, county, and local election administrators that contains voter data.

Congress has already taken great steps to help states. Since 2018, Congress has appropriated over $800 million to states, so they may bolster their election security efforts and upgrade their formerly outdated election technology and infrastructure.

While House Democrats will have you believe that Republicans in Congress have done nothing to secure our elections, you can see it’s not true. I, myself, have introduced two election security bills, H.R. 3412: The Election Security Assistance Act and H.R. 4736: Honest Elections Act.

The latter of these, the Honest Elections Act, would directly address the tactics used by Russia to interfere in the 2016 elections, and both bills contain bipartisan provisions designed to assist states, who have the constitutional authority to administer and maintain their own elections.

Let’s not forget, thanks primarily to Republicans who held the majority in Congress during the last mid-term election, the federal government provided funding to states to bolster their security efforts that we saw pay off in the 2018 election, which had the highest midterm election turnout in over four decades and prevented issues from the 2016 election.

Implying that Russia decided our elections just to get a few retweets is irresponsible and undermines American voters who decided both the last election and in 2016.

Our voting machines were not hacked, and ballots were not altered by Russia. Implying otherwise can be seen as a political tool wielded to prevent American voters from trusting in their own election process. Instead of misleading tweets, I wish Speaker Pelosi would work with Republicans to pass the bipartisan reforms I have put forth.