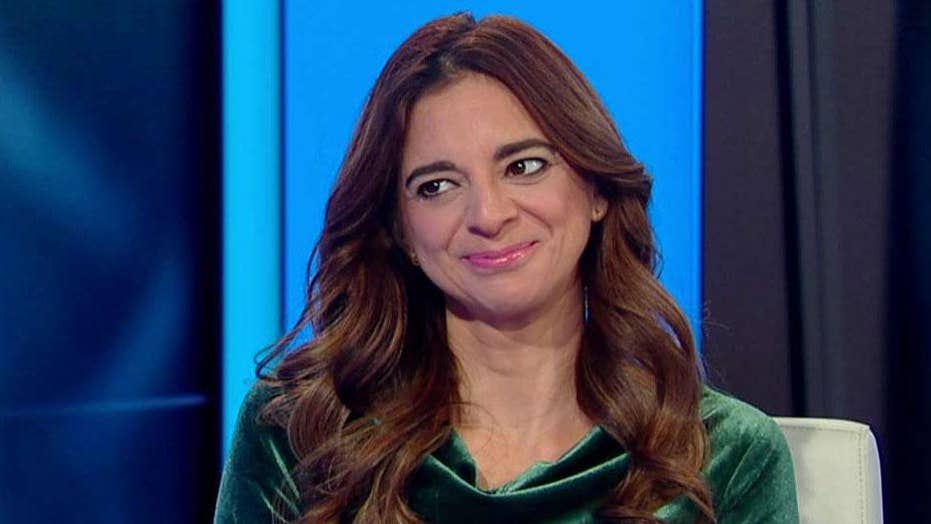 Please consider this open letter from an old friend.

I know it’s been a while, but I just really felt the need to write you this letter.

It’s me, Cathy Areu. I interviewed you three times when I worked as a contributing editor at the Washington Post Magazine.

We had some really great talks about you being a caring mom, about your many grandkids, about your hobbies and your typical day in Congress.

I am not sure if you remember me, or our conversations, but they were great. And we can catch up later.

Right now it’s very important for me to beg for you to sway your fellow Democrats and jump off the “Let’s Impeach President Trump” bandwagon.

It’s just not in the best interest of the Democratic Party or our entire country, actually. 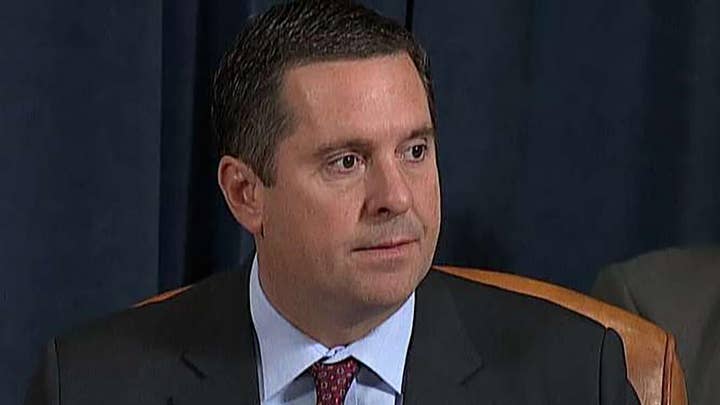 There was a Monmouth poll that came out last week that found that “while there is growing public support for an inquiry, the public is not very confident with the process to date. Just 24% say they have a lot of trust in how the House impeachment inquiry has been conducted so far, 29% have a little trust, and 44% have no trust at all.” That's very concerning.

In this letter to a friend, if I may call you that, I don’t want to just quote Monmouth polls, however because polls can sometimes be inaccurate. But this one doesn’t appear that way. That's because another poll, just this year, found that trust in the United States government is an all-time low. Pew found that “only 17% of Americans today say they can trust the government in Washington to do what is right “just about always” (3%) or “most of the time” (14%).”

I trust you, and so many other public servants, because I’ve met you, one on one. I have felt your passion. Your dedication to doing the right thing. And I know you love our country and want to make our future better for everyone. But Madam Speaker, numbers and so many people protesting on the streets, don’t lie.

So, given all of these mixed emotions and anger toward the government, my sources, who have served in the last three administrations and other government believe that the Democrats are taking a really big gamble here with this impeachment process.

I understand you have to deal with “the Squad,” and all, and, sure, every political party is guilty of over-reaching. But it’s gotten so obvious that both the Republicans and the Democrats are simply trying to appease the extremes in their parties. It’s exactly what the Democrats are doing right now by trying to impeach Trump.

You’re are “getting the friendly vibration of the extreme side of your party,” one of my government sources eloquently told me. These “vibrations,” he said, is what makes you, Speaker Pelosi, start to think you’re on the right track.

Don’t be fooled by that vibe, warns my source, who has advised presidents on both sides of the aisle (sometimes on Air Force One).

The truth is that you’re risking the loss of trust from moderates and those in the center-left, like me.

Sure, so many, including this Democratic journalist, believe that about 12 things Trump has done during his presidency have called for an impeachment hearing -- or 12 of them!  I get that.

Many Democrats and those on the other side of the aisle get that, too. But by trying to impeach Trump now, for just one more mistake, is simply to risk being seen as a party that’s taking advantage and exploiting the United States’ political system.

“And this is already the spring before a presidential election,” one of my sources reminded me recently. 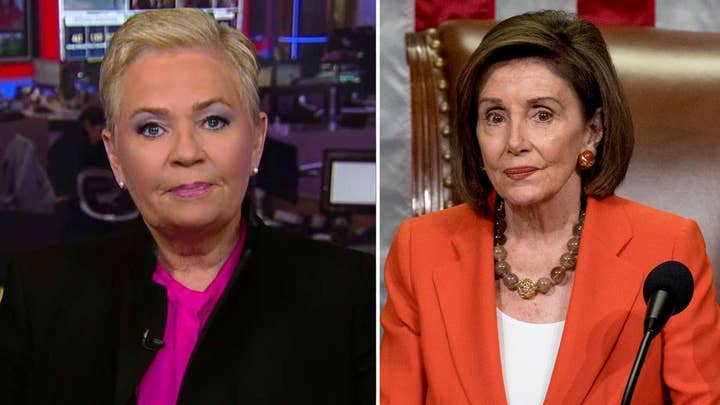 It’s already been three years of Trump. Why now? Why do this so close to the election where the voters can finally speak up for themselves?

If the acts of President Trump do not meet the standards of impeachment by both houses of Congress, then the only people who will suffer will be those who believed in you and in the Democratic Party.

If the president cannot be impeached, Speaker Pelosi, you will lose the respect of the members of your party and Democrats will risk losing the 2020 election.

These polls I mentioned earlier in my letter here to you indicate, to many of us in journalism and government, that people are not seeing the impeachment hearings like a court of justice.

They are seeing impeachment as a court of politics. Dirty swampy politics at that.

And, at the end of these impeachment inquiry hearings, you know the real questions that are going to remain. They boil down to these two: One: is the president guilty of what he is being charged of? Two, is this matter serious enough to remove a sitting president?

If the answer to either of those questions is “no,” then the Democrats gambled big, overreached bigger, and may lose it all in 2020.

As a moderate Democrat, this all worries me. It keeps me up at night. Like it did just last night.

I’ve always respected you and did enjoy our conversations in Washington. But, now, at this moment in our nation’s history, I beg of you to now please let the American people decide whether President Trump should have another 4 years.

It’s their turn to decide, not yours or Congress.

The 2020 election is so close. They’ve been waiting for so long.

Since the risks outweigh the benefits for the Democrats here, how about you call off this whole impeachment thing, and you and I can go catch up about the better things in life?

We had good talks years ago. I know we can have them again.

Let’s agree to not even talk about the impeachment hearings.

Let’s put those behind us and focus on the election and other things.

I want to hear more about your grandchildren, who are so much bigger now.

I promise you that the American people will thank you for giving them their right as American citizens, as voters, to finally have their say on that fateful day in 2020.

The public and I look forward to hearing from you soon.

Your friend and a concerned Democrat,