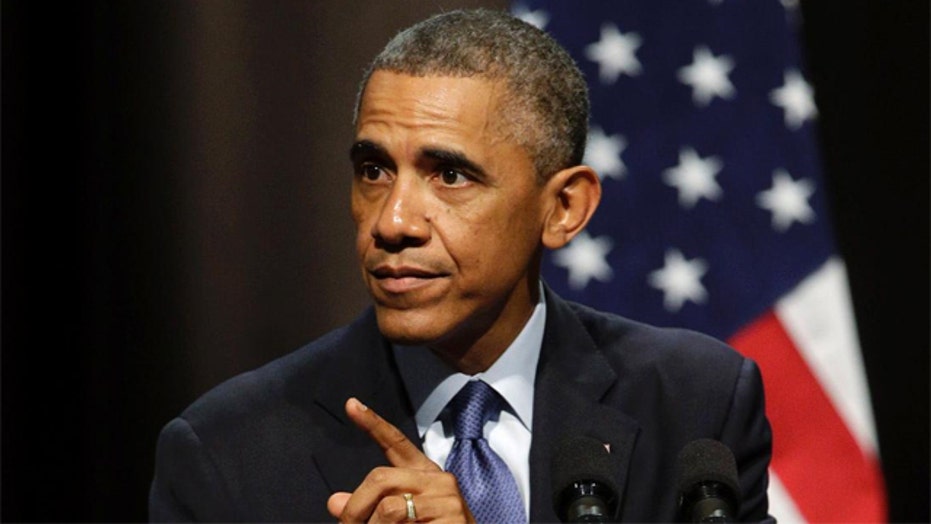 Budget calls for $478 billion for defense

If that was your company, you would reincorporate in Ireland too. Or merge with an Irish company.

Under Obama’s proposed new tax, major American companies would start to flee America, reincorporating or merging with foreign companies to become non-American, to stop the tax thievery.  The U.S. government would then have to respond with new, punishing, tax penalties to stop that. This has all already begun to happen under current law, even before Obama’s new proposed tax.

The resulting, growing chaos would not be good for the American economy, or the middle class or working people.

With this new cloud over whether the American government will let any money invested in the country out of the country, the result would be a sharp decline of all investment in America, from all sources, domestic and foreign.

Why invest still more money here, when the government will not allow it to participate in international business under competitive tax burdens?  Such capital investment is the foundation of new jobs, and rising wages.

This is all analogous to what happens any time the dark clouds of Marxism descend over any country. People and capital start to flee. That is why the Berlin Wall was erected when the former East Germany was under Communist control.

That is why I call Obama’s new proposed tax, “the Berlin Wall tax.”

Peter Ferrara is a senior policy adviser to the National Tax Limitation Foundation, and to the FAIR Energy Foundation. He also teaches economics at Kings College in New York. He served in the White House Office of Policy Development under President Ronald Reagan, and as associate deputy attorney general of the United States under President George H.W. Bush.