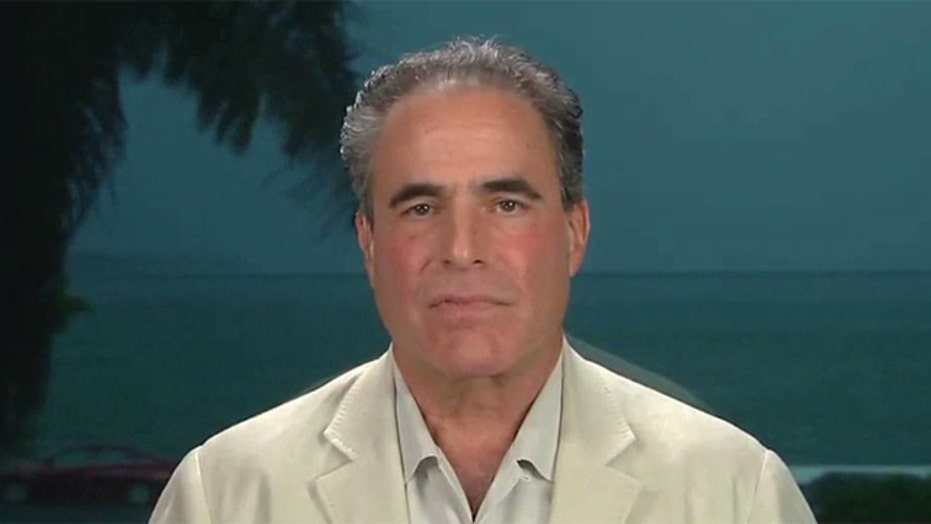 It took paramount arrogance for President Obama and congressional Democrats to believe they could write an Affordable Care Act that would replace free markets across a health care sector as large as the economy of France.

Among the results include five million Americans with private insurance who are getting cancellation letters for policies the president promised they could keep. As Obama claims, some had "substandard" coverage, but many had perfectly good policies.

Stories are surfacing of cancer patients -- now facing the loss of insurance policies that paid out hundreds of thousands of dollars in life-saving treatments -- who cannot access the government run exchange. Or,  if they are successful, their premiums are now dramatically higher, and they can no longer access the clinics and doctors that kept them alive.

Businesses around the country are replacing full-time employees with part-time hires to avoid paying rising, burdensome premiums for qualifying workers.

Others are simply dropping coverage altogether and electing to pay fines when those apply in 2014.

When the dust settles, millions of Americans who had health insurance will have to do without a policy and pay a less expensive “tax,” as Justice Roberts euphemistically labeled the fines for individual non-compliance with the ACA. After all, for many it comes down to paying the rent and feeding their kids, or paying premiums double or triple their 2013 rates.

Some Americans will undoubtably die -- unable to access life-saving medical services -- to satisfy the president’s obsession with “changing America” to create his ideal of a more just society.

How can any civilized society damn cancer patient and others to premature death under the banner of social justice?

Now, insurance companies like United Health Care are dropping doctors from their networks and slashing payments to physicians. Many Americans will lose doctors they trust and who have intimate knowledge of their medical conditions.

Forty dollars for an office visit, $20 to read a mammogram and the like -- these are fees that simply won’t sustain many doctors in private practice.

Many physicians will be pushed into the employ of terribly inefficient hospitals that can overbill for other services to somehow pay their salaries.

Other doctors will reconfigure their practices into concierge-style practices that charge annual fees of $1,500 or more per patient, in addition to payments for premiums and co-pays.

The rich will keep their doctors, while the rest of America scrambles and often goes without prompt attention to emerging illnesses or any attention at all.

Most doctors simply won’t be able to compete for the limited pool of patients who can afford concierge fees. They will face lower incomes and reduced professional satisfaction which will be reflected in the care they provide.

And... voila! There you have it: ObamaCare raises costs, lowers quality and slashes the incomes of many health care providers.

So, where are all those rising health insurance premiums going?

Simultaneously, the ACA made illegal many perfectly adequate private and employer-based policies, and required insurance companies to offer one-size-fits-all alternatives in each county across the country.

Cautious about the claims liabilities created by the uncertain risk characteristics of new pools of policyholders, insurance companies withdrew from many markets. Those that remain face much less competition and they can jack up rates, and slash doctors’ fees.

That is a classic prescription for monopoly profits at health insurance companies and outlandish executive bonuses.

The Justice Department has indicated little inclination to investigate these abuses under antitrust laws. It’s too busy seeking criminal indictments on Wall Street for sins committed during the financial crisis -- five years later and only after many bank executives declined to support Obama’s 2012 reelection bid.

It’s hardly an accident that health companies have become cozy with the administration and congressional Democrats. Their executives are wholly disinclined to criticize a law that benefits them so much, and they are more than happy to contribute to Democrats’ campaign coffers.

That’s Chicago-style corruption in its purest form. The president learned well while teaching law in the Windy City!