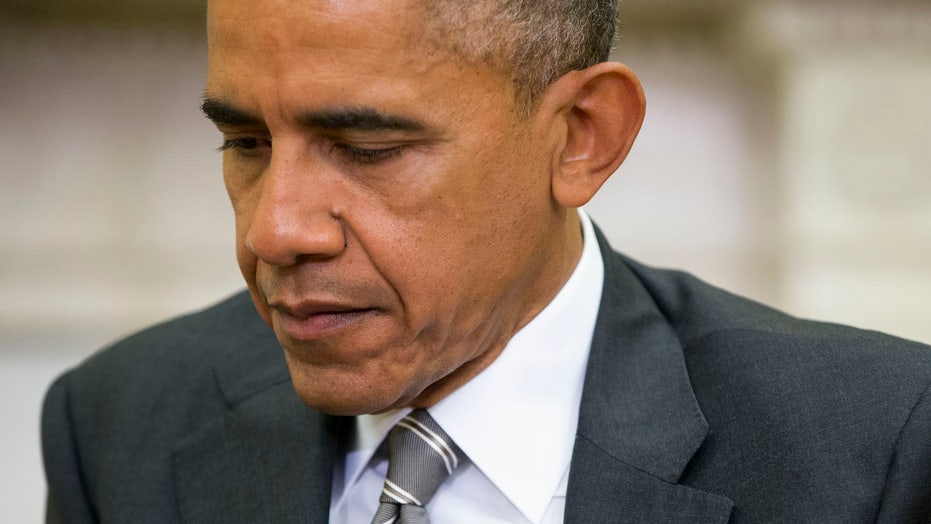 The president now plans to continue a U.S. ground force presence in Afghanistan to help hold off the Taliban until he leaves office. This is an uncommon turnaround for a president who hasn’t changed his mind on foreign policy since drawing his (much-ballyhooed and promptly ignored) “red line” in Syria.

So what does this rare shift have to say about Obama’s foreign policy and America’s future role in Afghanistan? Not much.

Mr. Obama started his presidency hoping to use Afghanistan to demonstrate his willingness to roll up his sleeves and get his hands dirty in the national security business. He asserted that, unlike “Bush’s War” in Iraq, fighting in the place where the 9/11 attacks were concocted was worth it.

In approving a surge in Afghanistan, the president made much of his role as decider-in-chief. Yet, even as he sent in more troops, he tipped his hand that Afghanistan was not as much an exception to the talk-don’t-fight Obama Doctrine as the tough-guy image he sought to cultivate.

It makes complete sense for Mr. Obama to tough it out in Afghanistan, but don’t expect the change in plans to make things better for the Afghans or the larger security picture. The U.S. presence is the bare minimum to hold on.

The president gave commanders only half the force and half the time they requested to do the job right. It turned out, the commanders were right.  Mr. Obama, however, had his eye on the next election and wanted to go into the race showing he had put the war on a glide-path to wind down and pull out.

Signaling a limited-time interest in fighting an enemy rarely ends well. The Taliban adopted the logical and predictable strategy of simply waiting out Mr. Obama. Also predictably, the half-measure surge and overly ambitious transfer of responsibility to the Afghan military resulted in unnecessarily heavy casualties for Afghan security forces, a persistent Taliban, and a shaky security situation.

Nevertheless, Afghanistan is far from a total failure. Indeed,  compared to the president’s other foreign policy dalliances—from the Russian “reset” to Libya to Syria to Iraq to Ukraine— it ranks as his best achievement yet.

Which is why Mr. Obama is reportedly backing away from his plan to yank virtually all U.S. troops out of Afghanistan by the end of next year. Instead, he has agreed to leave the current force of 9,800 troops in place throughout “most” of next year, and keep 5,500 in theater thereafter.

It’s a good call. With the Taliban flexing its muscles anew and the Islamic State making inroads there, completely pulling out makes little sense. Mr. Obama can ill afford another complete foreign policy disaster on his watch.  Further, virtually everyone –the U.S. military, the Afghans, Pakistan, India, our NATO allies— wants the U.S. to stay and see the job through.

In addition, there is zero domestic pressure for the president to make good on his campaign promise. An appearance of Code Pink is about as common as a Yeti sighting. And in the debates thus far, presidential candidates have devoted about as much time to Afghanistan as they have to defunding Public Television.

It makes complete sense for Mr. Obama to tough it out in Afghanistan, but don’t expect the change in plans to make things better for the Afghans or the larger security picture. The U.S. presence is the bare minimum to hold on. More forces with loser rules of engagement would make the country much safer, much faster.

But holding on is probably the best we can hope for with this president.  Here’s hoping the next Commander in Chief’s attitude toward Afghanistan will focus more on solving problems than just wishing they would go away.