How will the 'Trump bump' impact November's midterms?

President Trump rallies in Indiana for Senate candidate Mike Braun as the candidates he endorses are cleaning up in primaries.

For Republicans to win in the midterm elections, they must understand – and make clear to the American people – that Nov. 6 will be a big-choice election, when voters will decide between two competing alternative universes.

If Republicans maintain – or even grow – their majorities in the House and the Senate, America will be operating in a grassroots rebellion-conservative-Republican universe.

That will mean that progress on President Trump’s agenda will continue (and possibly accelerate). More conservative judges will join the federal bench. Our taxes and unemployment figures will remain low, while our jobs numbers, wages and economic growth will continue to increase.

In additions, Republican majorities in both houses will ensure that our borders will be secure, our military will be strong, and our nation will prosper through free, fair and reciprocal trade practices. 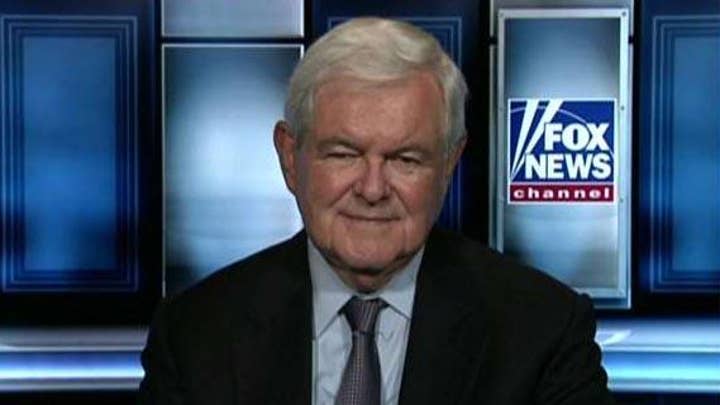 If Democrats are able to take the House and gain seats in the Senate, we will be in the media-left-Democratic Party universe. These groups will oppose every Trump-Republican plan that is proposed – and likely try to impeach the president at the first frivolous opportunity.

Every day will be dominated by scandals and defined by identity politics. Nominated judges will sit in limbo as the federal court caseload builds – delaying justice and fair trials for many. Democrats will raise our taxes and reverse the economic gains of the Trump administration – causing unemployment to rise and our economy to stagnate.

I describe this concept in-depth in a political strategy paper I wrote called “The Republican Choice for 2018: Win or Lose.” I wrote this paper because I truly believe every Republican candidate, campaign manager, consultant and political committee member must understand and communicate the stakes of this election. As I explain in the paper:

“A big choice alternative universe campaign requires thinking, planning, and training to make the transition from ‘politics as usual’ to ‘politics as history.’ It is also the only path that will keep a Republican majority in the House. 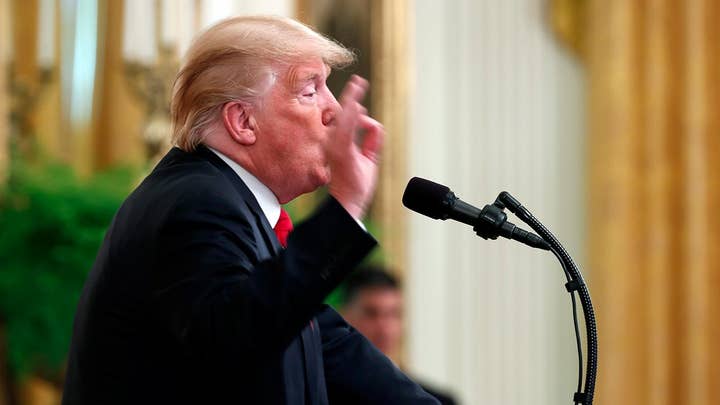 “The current pattern is a war of district-by-district attrition. The consultants and professionals believe Republicans can outspend Democrats one district at a time and use traditional attack tactics to overcome them even in an unfavorable environment.

“This explains the number of Nancy Pelosi attack ads and the relatively few big picture, big choice ads. It also explains the constant search for personal weaknesses (DUIs, past business deals, etc.). However, in a potential wave election, this kind of district-by-district effort simply gets drowned by the national messages (see 1974, 1980, 1994, 2006, and 2010 for examples).

“Republicans must move from district-by-district attrition to a national message – and do something unexpected. Republicans need a national brand campaign, so Americans actually hear that there are more jobs than unemployed, we have the lowest level of African-American unemployment recorded, the average American family will have $2,000 more in their budgets, retirement savings have increased, wages have gone up, etc.

“In order to define a big choice, we must ensure that people believe the choice we are defining is real. Right now, there is a lack of belief in many of the accomplishments that have been made.

“We need to be defining the value proposition of the Republican Party to the electorate, so we can break from patterns of the past and propose a compelling future.”

President Trump has already intuited that this is a big-choice election, and he has begun using language that defines the two universes from which voters will have to choose.

You saw several examples of this while President Trump was campaigning in Montana last week for Republican Senate candidate Matt Rosendale, who is seeking to take Democratic Sen. Jon Tester’s seat.

President Trump – and every Republican – should continue thinking in these big-choice alternative universe terms.

If they do not, the left and the elite media could get the “blue wave” for which they have been fighting.