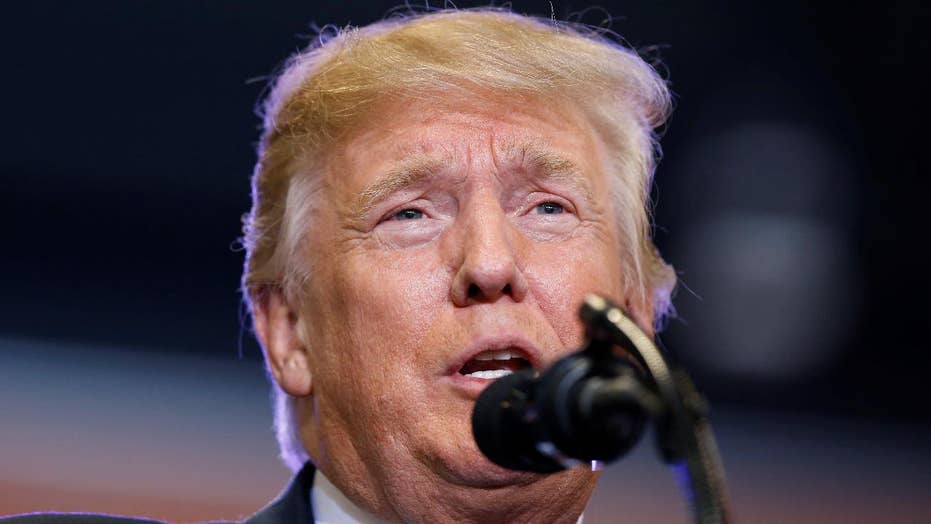 The leftwing reporters, editors, producers, television personalities, and analysts all find it exciting to watch Republicans try to damage each other.

If a moderate Republican attacks a traditional, more conservative Republican, the former is often lionized as a heroic figure for putting citizenship above partisanship.

Conservatives attacking other Republicans may not be applauded like moderates, but they are guaranteed to receive maximum coverage for their party cannibalism. So if you are a relatively unknown Republican, with a small online following, you can easily increase your name recognition by simply instigating attacks on other Republicans.

Conservatives attacking other Republicans may not be applauded like moderates, but they are guaranteed to receive maximum coverage for their party cannibalism.

While the Republicans who call themselves “Never Trumpers” have gained the most attention for their intraparty attacks, there is also an equal – if not larger – group of “Never Ryan” and “Never McConnell” Republicans.

All of this behavior is crazy.

When there is a limited amount of time and energy, the rational strategy is to use it to attack your opponents.

The real opponents of conservative goals are liberal Democrats. Yet the current conservative anger (including the president's anger) is targeted at Republicans, rather than Democrats.

Take, for example, the anger over the Senate’s failure to repeal ObamaCare. Three Republicans and 48 Democrats voted no. That’s 16 Democratic “no” votes for every Republican “no.” Yet when the bill ultimately failed by one vote, it was not the dozens of Democrats who were held up as the problem, it was the three Republicans.

It is very unlikely that attacking these three Republicans will cause them to change their minds. None of the three Senators in question are vulnerable to pressure.

On the other hand, there are TEN Democratic Senators up for reelection in states President Trump carried in 2016. Every one of these ten Senators is vulnerable to an all-out campaign to explain to their constituents how much they are part of the swamp and how obstructionist and negative they have been.

The tax cut bill and the infrastructure bill will offer new powerful opportunities to organize the grassroots to bring pressure to bear on these Democratic Senators. Voting no against President Trump’s agenda can be turned into voting no against the pocketbooks of their own constituents.

Similarly, despite all the frustration expressed about Speaker Ryan and Senate Leader McConnell, they are not the enemies of the president's agenda. They may, at times, fall short of the desired legislative majority, but they are working their hearts out to try to get tax cuts, health reform, and other conservative legislation.

The two leaders doing everything they can to stop President Trump's agenda are Minority Leaders Nancy Pelosi and Chuck Schumer.

In Schumer's case, his opposition has included a historic level of obstruction, delay, and stonewalling of President Trump's appointees. It is scandalous how many key positions in the executive branch remain vacant (many of which are currently being occupied by Obama holdovers). This is part of a deliberate strategy of "resistance" by Schumer and the Democrats – which, of course, means they are resisting the will of the American people as expressed in the election.

Yet because Republicans and conservative activists have been so busy complaining about other Republicans, the Democrats have paid virtually no price for crippling the American government with their obstructionist tactics.

If conservative activists and Republicans would focus their attacks on Democrats, then 2018 could become a very good year.

With the right grassroots campaign starting this fall, the ten Trump state Democrats would be forced to choose between giving Republicans the votes needed to pass the Trump agenda or being repudiated back home. Either way, the Trump agenda gets passed, either before next November or in 2019, after the vulnerable Democrats lose their elections.

So remember, whenever you hear a conservative activist or a Republican complain about a Republican, ask them how much time they have spent that day complaining about the Democrats who are the real opponents of their program and their values.