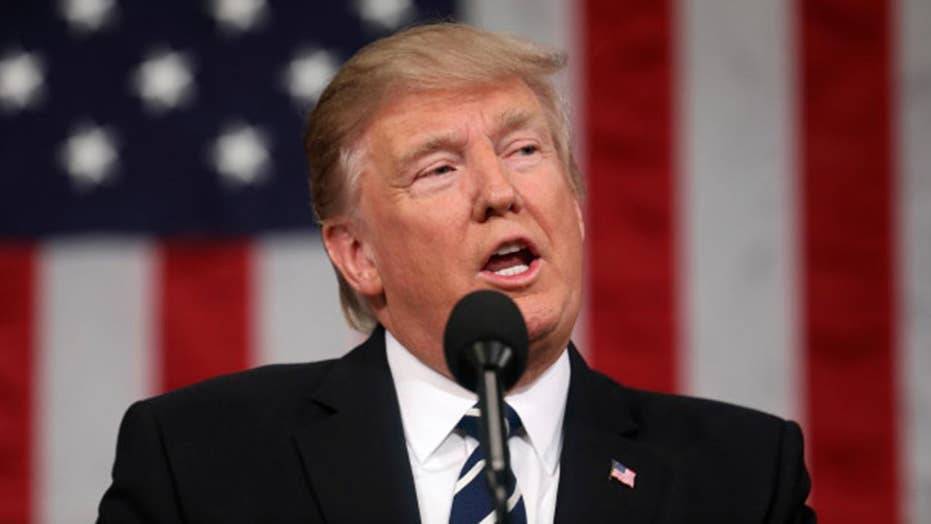 Judge rules in favor of President Trump in CFPB fight

Since President Donald Trump took office, he has been consistently strategic in working to dismantle the radical, leftwing legacy of his predecessor.

While the mainstream media has fixated on exaggerated day-to-day mini-controversies, the Trump Administration has methodically eliminated job-killing Obama-era regulations, filled judicial vacancies with solid conservatives at an astonishing pace, and accomplished real breakthroughs in trade relations with China and the Middle East.

Long time readers of this newsletter know that I have opposed the CFPB on constitutional and economic grounds for years. I’ve written about the agency’s mafia-like tactics as well as the threat its behavior poses to the rule of law. I have even testified before Congress about the danger this agency poses.

This CFPB was created by the 2010 Dodd-Frank Act and was largely designed by radical Senator Elizabeth Warren when she was an Obama advisor. Since the beginning, it has been used as a political weapon by the far Left as a way to intimidate businesses that the Left opposes ideologically.

Further, the CFPB draws its funding from the Federal Reserve’s operating expenses rather than annual appropriations – making it unaccountable to Congress. The writers of Dodd-Frank also specified that the director could only be removed by the president – and only under specific circumstances. This undermines both congressional and executive powers. Essentially, the bureau can do whatever it wants – without fear of losing its funding or its leadership.

The bureau’s creators claim it needed this unique autonomy from Congress and the president so it could operate free of politics. However, it appears what the CFPB really wanted was a shield against conservative politics. The Washington Examiner found that political donations from bureau employees have been overwhelmingly Democratic. Since 2011, 593 CFPB employees have donated a total of $114,859 to Democratic candidates or groups, while only one employee has given to a Republican – $1,000 to Mitt Romney in 2012.

In other words, the CFPB is the perfect example of an out-of-control, wholly unaccountable, politically-motivated bureaucracy. It is one of the deepest bogs in the swamp.

The best possible evidence of this agency’s assumed autonomy is illustrated by the ludicrous fight that has unfolded over the past few days.

Former CFPB Director Richard Cordray announced his resignation the day after Thanksgiving, with eight months left in his term. However, before officially departing Friday, he made his chief of staff, Leandra English, the agency’s deputy director, which under Dodd-Frank, would set her up to become acting director in his stead.

However, President Trump exercised his executive power to fill federal vacancies and appointed OMB Director Mick Mulvaney – a fierce critic of the CFPB – as acting director. English is now making an absurd grab for power by suing the Trump Administration. Despite the CFPB’s general counsel acknowledging Mulvaney is the legal acting director, English claims President Trump doesn’t have the authority to appoint him.

English’s grandstanding only proves the contemptuous, bureaucratic arrogance of the culture surrounding this deeply flawed federal agency. The Left simply believes the law does not apply to them.

Not surprisingly, the national media continues to treat English’s ridiculous claim as legitimate – even after U.S. District Judge Timothy Kelly on Tuesday denied her request for a restraining order to keep Mulvaney from leading the agency.

This is another fight that President Trump has won – and it couldn’t have happened quickly enough.

Congress and the President should now work to abolish the CFPB as soon as possible, or at the very least, bring this rogue agency back under the rule of law.