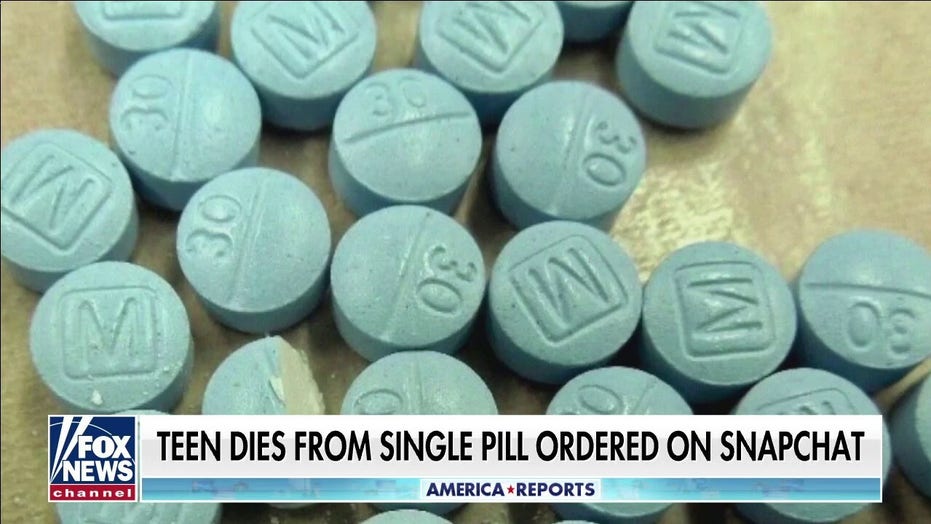 Throwing out your old, unused prescription drugs may seem like routine house cleaning –  and leaving them "for an emergency" or until you run out of space may seem like no big deal –  but in reality, getting rid of those medications can play a key role in combating the substance misuse crisis and could help save lives.

The substance misuse crisis is ravaging communities in New Hampshire and across the country – and in many communities, drug overdose deaths increased during the pandemic. Substance misuse is complicated, and there is no one path to addiction. Often though, substance misuse starts with taking a prescription drug – sometimes ones that have been prescribed, and sometimes from old, unused pills left in medicine cabinets.

I have heard versions of these stories from families throughout New Hampshire. One young man from Derry, New Hampshire was prescribed an opioid-based painkiller following an out-patient surgery and became addicted – eventually leading to a heroin addiction.

He had his entire life in front of him and despite his best efforts and the incredible support of his community and loved ones, he is one of too many Granite Staters whose life was cut short as a result of an overdose. His story is heartbreakingly common, and an example of why we cannot stop fighting to end this crisis.

National Prescription Drug Take Back Day on October 23, is one important effort to help reduce risks of substance misuse. This day promotes the proper storage and disposal of expired, unused, or unwanted medicine. Through this effort, we can help prevent the misuse of prescription medication, and in turn, substance misuse.

At various collection sites across the country, the public can anonymously dispose of potentially dangerous substances free of charge and with no questions asked.

You can find a collection site near you by visiting: https://www.deadiversion.usdoj.gov/drug_disposal/takeback/

ALCOHOL CONSUMPTION CAN BE REDUCED THROUGH BRIEF MEDICAL INTERVENTIONS: STUDY

This begins by making sure that New Hampshire has federal support in responding to this crisis. Congress must continue to provide significant funding directly to communities. We also know that many people still face barriers to treatment, and I have worked across the aisle to expand access to life-saving medication-assisted treatment. In addition, criminals continue to profit off of the substance misuse crisis, which is why we need to provide state and local law enforcement with high-tech devices to detect and identify dangerous drugs like fentanyl.

Across the country, we are also seeing a rise in dangerous drugs such as fentanyl and methamphetamine disguised as legitimate prescription drugs. This rising trend of counterfeit pills is alarming, and has made it easier for illicit drugs to evade law enforcement.

It’s why I’m also calling on the administration to take stronger action to combat this threat. We must stay vigilant and be prepared to respond to new frontiers on this crisis.

We didn’t get into this crisis overnight, and it is going to continue to take a sustained, robust approach to get our communities and those grappling with substance use disorder the support that they need. It is a long road ahead for New Hampshire and our country, but National Prescription Drug Take Back Day is one easy way we can all make a difference and help save lives.

Democrat Maggie Hassan represents New Hampshire in the United States Senate. She served as governor of New Hampshire from 2013 to 2017.