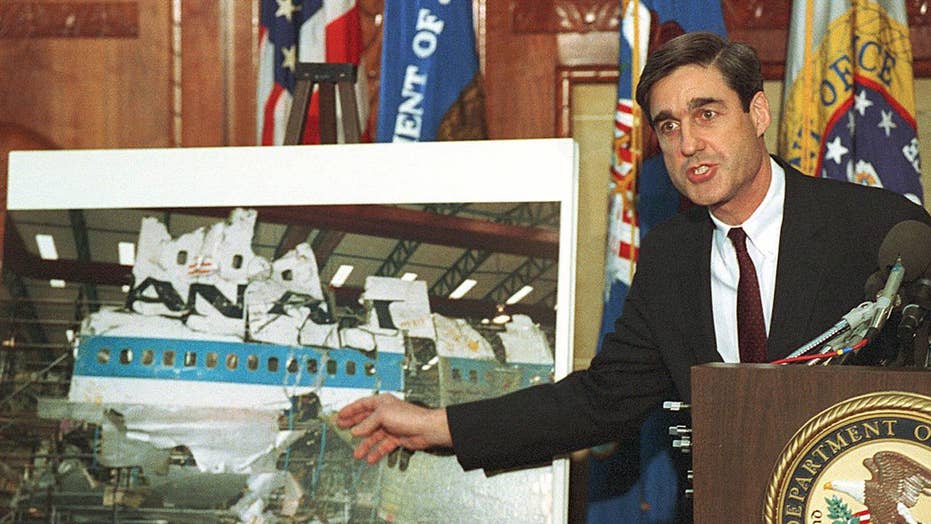 A look at Robert Mueller's career

The appointment of former FBI Director Robert Mueller as special counsel for the investigation of possible links between the Trump campaign and various organs of the Russian government provides an opportunity to reflect on where things stand and where they are likely to go for the embattled Trump Administration.

The biggest danger to the White House and the Trump administration from this continuing investigation is not that former director Mueller or any of the numerous Congressional committees will find much evidence of meaningful collaboration between candidate Trump or his campaign staff with Russia before the election.  Rather, their serious legal difficulties are likely to come as a result of the President’s maladroit handling of the investigation itself.  I doubt that he and his aides had any real intention of covering up anything, but the way the President mishandled former FBI Director James Comey certainly provides yet another exhibit “A” for those who believe that the problem with most political scandals is not the crime but the subsequent response.

In terms of the original issue – Russian efforts to meddle in the 2016 election and possible collaboration with the Trump campaign – there is still no reason to disagree with former Acting CIA Director and Hillary Clinton supporter Michael Morell’s judgement that while there may be much smoke surrounding Trump and Russia, there is no fire in terms of hard evidence of meaningful coordination of the two efforts.

To be sure, the U.S. intelligence community is confident that the Russian government was bent on meddling in the campaign, including hacking the emails of political operatives on both sides and selectively releasing particularly embarrassing ones from Democrats.  But most experts attribute this to an effort to make mischief for what the Russians, like most of the rest of us, expected would be the incoming Clinton administration.  Far from a well-laid out plan to install Putin’s Manhattan candidate in the White House, the Russian efforts look more like opportunistic cyber vandalism.

The real scandal was how Trump and his people responded to the controversy that all the smoke inevitably generated.  Take his former National Security Adviser, retired General Michael Flynn, and his conversations with Russian Ambassador Sergey Kislyak during the transition.  Clearly, they were part of an effort to undermine the Obama administration’s increasingly hard-line policy against Russia, but they were more impolitic than anything else, given that the new administration would soon be able to change course after the inauguration.

What got Flynn in trouble was not so much these back-channel conversations but his subsequent lack of candor with the FBI and the Vice President about them.  In general, what has gotten Flynn in legal hot water is not the substance of his political contacts with foreign governments but rather his failure to fully comply with the regulations that govern the business relations of Americans abroad.  In Flynn’s case his company’s well-compensated, but not adequately disclosed, lobbying efforts for the Turkish government could put him in greater legal jeopardy than his high-profile speech in Moscow or his Sunday chit-chat with Kislyak.

Of course, the President himself has made things worse.  Rather than let the investigations take their slow, painful, but likely inconclusive course, he forced the issue with then-FBI Director Comey, trying to convince him that his disgraced national security adviser was a “good guy” who had suffered enough for his transgressions. Similarly, the President seemed eager to get Comey to reassure him that he was not himself the target of the investigation.  He was not – as Comey reportedly assured him not once but three times – but his inappropriate badgering and subsequent firing of Comey have changed the story from was there any collusion with Russia during the campaign to whether the administration’s subsequent effort to end the investigation of it constituted obstruction.

The naming of Director Mueller as special counsel will undoubtedly drag out the Russia investigation that the President had hoped would go away. But it might also offer an unexpected life-line to the White House if the President can sit on his hands and zip his lip about it from here on out.  If, as the CIA’s Morell believes, there is no smoking gun in the original charges of Trump campaign-Russian collusion during the election, that will eventually become public.  The President may find that it is ultimately less painful to twist in the wind of an inconclusive investigation than go down in flames trying to shut it down.