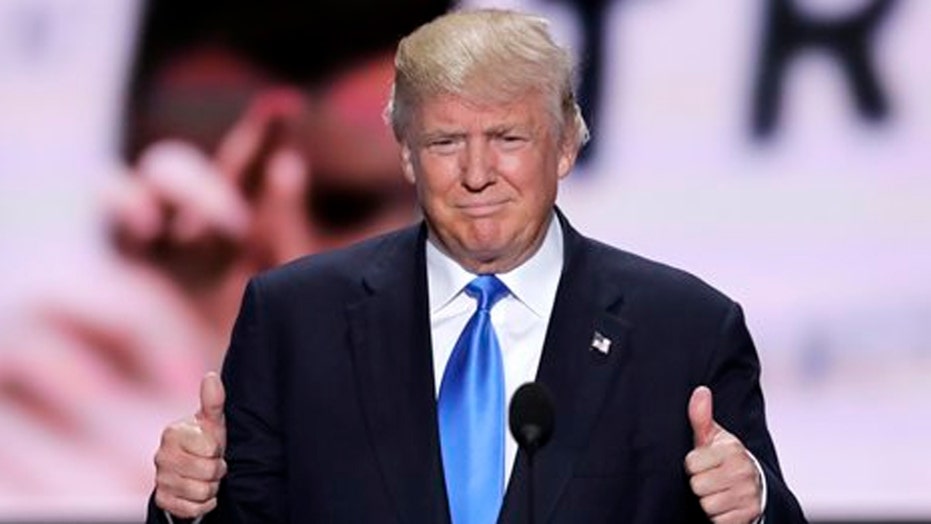 Dr. Gina Loudon on what Trump needs to say

Now that he’s done the impossible, Donald Trump must turn his attention to the routine. With the nomination officially in the bag, it’s time to sweat the small stuff.

He woke on Day Two of his presidential convention to an avalanche of blistering headlines: “Chaos at the Convention,” a “Civil War Breaks Out” and “Melania’s Plagiarism.” The usual media suspects were predictably overheated, trying to create a sense that his coronation went off the rails.

Here’s the truth: The campaign operation remains clunky, there are some unhappy campers and a few party leaders are curbing their enthusiasm. But reports of chaos and civil war are, like a year full of reports of Trump’s demise, greatly exaggerated.

A chronic case of growing pains, complicated by the candidate’s impulsiveness, more accurately describes the facts. The mistakes are not unimportant, but they are far from catastrophic.