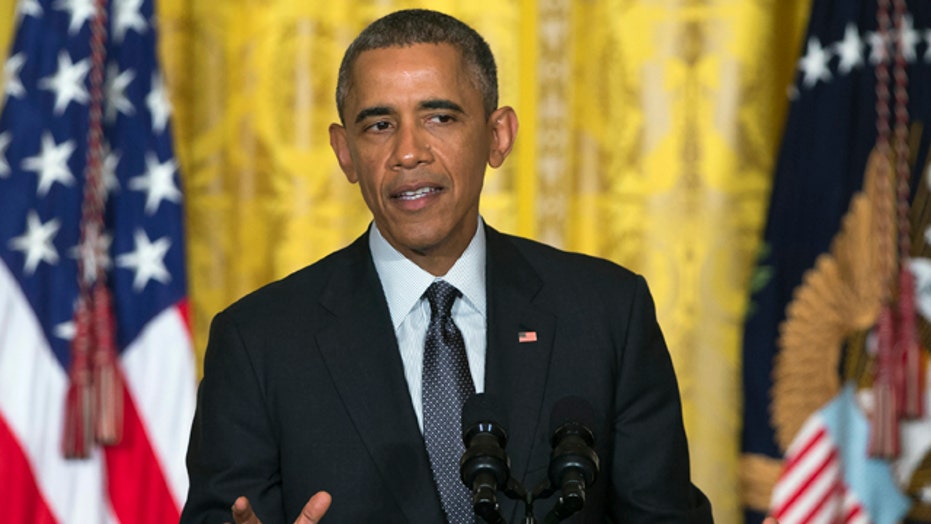 Tax reform in 2015: Obama vs. the GOP-led Congress

Insight from Committee for a Responsible Budget President Maya MacGuineas

As the legislative agenda of the new Congress begins to take shape, there is one area in which both Republicans and Democrats appear to agree - the need for comprehensive tax reform, especially of the business tax code.  But as with most attempts at reform, the devil is in the details.

The Washington Post observed  after the midterm elections that “a good deal of work has already been done on basic principles of a tax overhaul” by both parties in Congress. This is true, but there could be improvement in several areas. Among the most notable is the treatment of economy-boosting, capital-intensive industries – in particular oil and gas -- with an eye toward avoiding discriminatory changes in the law.

When tax reform proposals are debated, “interest-group politics are brutal” the Post noted. Also true, and in this respect, President Obama isn’t blameless.  His intransigence on the Keystone pipeline and his foot-dragging on freeing crude oil and natural gas exports from trade restrictions, for instance, are well documented. Perhaps nowhere are his "interest-group politics" clearer than his disparagement of U.S. energy producers as “Big Oil” and his efforts to raise taxes above already high levels.

The president has engaged in this behavior since taking office, whether in budget proposals, State of the Union speeches, or tax reform frameworks.  He denounces oil companies for not paying their “fair share” and benefiting from “subsidies.”

I expect his fiscal year 2016 budget, set for release Monday, to be no different.  It’s just another good example of what not to do as we move forward with tax reform – and of the type of partisan rhetoric that can derail progress on this vital issue.

Unfortunately, if Treasury Secretary Jack Lew’s recent Brookings Institution speech is any indication, the prospects for change are not all that bright.  Secretary Lew claimed the oil and gas industry receives “special-interest tax breaks” that results in it paying far lower taxes than other industries, such as retail and manufacturing.

Neither his claim nor the president’s withstands scrutiny.

The oil and natural gas industry shoulders one of the heaviest tax burdens among industrial sectors. Large energy companies were taxed at an effective rate of 37 percent over five years, according to an S&P Capital IQ analysis published last year, while the average rate was 29.1 percent. This tax load would get heavier if the president has his way.

Americans for Tax Reform calculated that a recent White House budget would heap some $90 billion in tax hikes upon American energy over the course of a decade. There’s no more sure-fire way to kill jobs, dampen investment, and weaken our nation’s new-found competitive advantage in energy than to pile on taxes.

As for the allegation that energy industries are receiving “subsidies,” that’s preposterous. The president and his congressional allies want to paint tax provisions designed to recover costs as some sort of “special breaks” or “loopholes.” But voters have seen the same ploy all too often and rejected this politicized Democratic strategy (among others) last November.

We also should applaud the robust energy industry’s role in private investment.  The Progressive Policy Institute (PPI) once again recognized major domestic energy firms in its annual Investment Heroes ranking. The energy companies on the list collectively comprised the second most active industry, with six firms accounting for a total of $40 billion in domestic capital spending.

We need real tax reform that is driven by sound policy, not partisan politics.  Most of all we need a plan that lowers rates across the board, spurs new growth, and doesn’t single out politically disfavored industries for punitive measures.

If both parties are able to do this, then we have a real chance to replace our broken tax code with a better model.