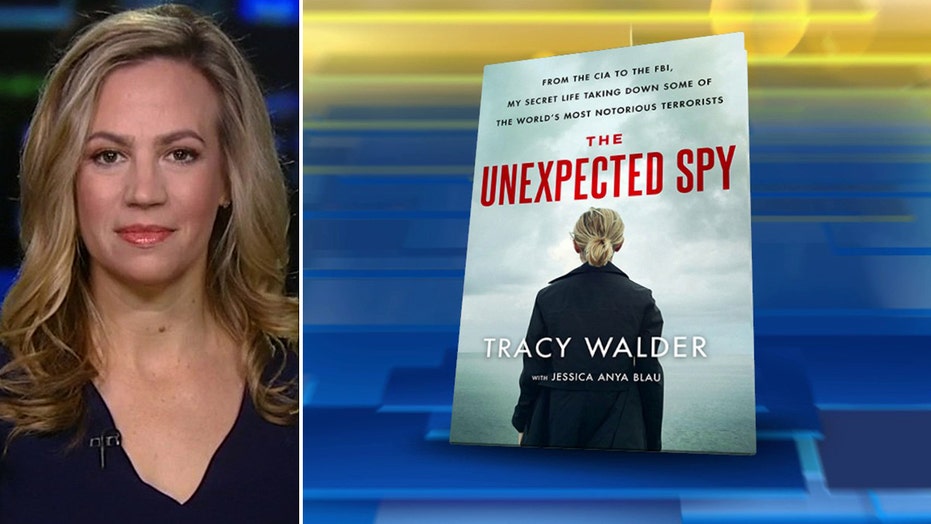 While serving in a Middle East war zone, my CIA colleagues and I were tasked with recruiting a sensitive source, whose reporting would later save U.S. lives. With the benefit of diverse skills and backgrounds, our group, which included analysts, collectors and disguise technicians, among others, designed a successful plan. We made secure contact with this high-value target and developed a clandestine relationship with him.

That sensitive operation, which went off without a hitch, reflected the ethos of inclusion. Striving for a 360-degree optic on the most complex challenges, stakeholders rally to ensure no key issue, viewpoint or analytical angle is neglected. Everyone’s input matters.

The best leaders for whom I worked enabled a diverse and inclusive environment because of their high moral and ethical standards and because they understood there was no better process for conducting espionage.

During the past quarter-century, in particular, these enlightened leaders demonstrated an increasingly serious commitment to promoting officers and selecting them for assignments based on their performance, absent discrimination based on race, ethnicity or gender.

The promotion of Gina Haspel to lead the CIA and Beth Kimber as the first woman deputy director for operations were long overdue and reflected the time it took to correct for past gender discrimination.

It was not only progressive leaders who drove this transformational change but also junior female officers like Tracy Walder, author of the recently released “The Unexpected Spy,” whose extraordinary commitment and expertise helped shatter the CIA’s glass ceiling.

Overcoming floppy baby syndrome and being bullied as a child, Walder went straight to work at CIA after graduating from USC. The Oklahoma City bombing and 1997 Peter Bergen interview with Usama bin Laden sparked her interest in “being part of the solution” and led her to serve as an FBI special agent in Los Angeles after leaving CIA in 2004.

For Walder, serving at CIA was less of a job and more of a calling. When American Airlines Flight 77 crashed into the Pentagon, Walder recalled, “that plane might as well have crashed into the south side of my body.” She was working at CIA in the Counterterrorism Center (CTC) when Al Qaeda struck on Sept. 11. She later served for an extended period in Iraq. She spent her CIA career first targeting terrorists and then the weapons of mass destruction they sought to acquire.

If there is one thing I learned during my career at CIA, it’s that a person’s true character is revealed under the most stressful situations.

If there is one thing I learned during my career at CIA, it’s that a person’s true character is revealed under the most stressful situations. Some people remain composed and work the problem, while others lose control over their emotions.

Walder literally showed cool under fire, when she injured her back and had to undergo emergency medical treatment during combat. She deftly contended with the misogynist foreign intelligence officers with whom she worked on counterterrorism. An African liaison officer disdainfully called Walder “Malibu Barbie” and some of the European services showed no interest in her input until they realized she was such an authority on the subject.

Walder, who poignantly recounts the strong bonds she enjoys with her mother in “The Unexpected Spy,” is now married and raising a daughter. She has been teaching at an all-girls school since leaving the FBI in 2010. She had always wanted to be a teacher but was drawn to public service out of patriotism and the intellectual challenge.

Serving in the crucible of post-9/11 CIA and FBI operations, Walder gained the experience, which makes her an exceptional role model.

No doubt on this Mother’s Day, the Walder family is celebrating motherhood and the extraordinary influence of mothers in our society. Not to take anything away from the pleasant, commercialized aspects of the holiday, including flowers, chocolates and cards, but in 2020 we would do well also to commemorate what makes our nation strong — meritocracy.

“If you could do a brilliant job,” Walder writes of her time at CIA, “nothing outside of that — not race, religion, or sexual orientation mattered.”

This is not to say such best practices are even now uniformly followed in the CIA or FBI, but they are words to live by in the workplace and in our classrooms.