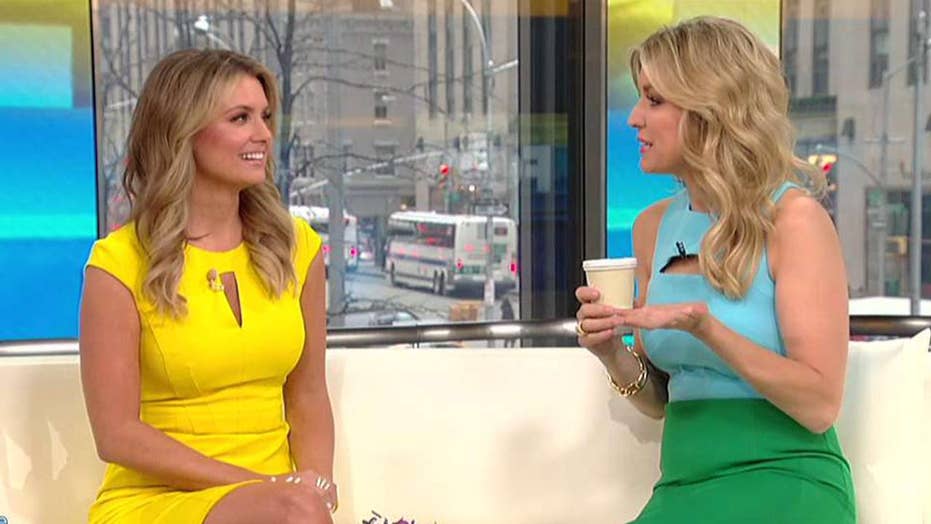 After the Show Show: Baseball season

On Major League Baseball’s opening day Thursday, hope springs eternal across the country. Even as Chicago Cubs fans shiver in their puffy blue jackets, New York Yankees fans rub their hands together in the Bronx, and millions of baseball fans search box scores at work, a unity among people from all backgrounds not only exists, it flourishes.

So does patriotism. The “Star-Spangled Banner” actually debuted in the sports world thanks to baseball. In 1918 during Game 1 of the World Series between the Boston Red Sox and the Chicago Cubs, Babe Ruth – a man who would become arguably the most iconic home run hitter – and his teammates first sang along to the national anthem. The Cubs followed suit, and the pageantry quickly spread to every team across the league. Appropriately, baseball earned the nickname “America’s Pastime.”

Now, compare that to the modern-day National Football League, where the en vogue trend has been to kneel for our country’s most emblematic sign of solidarity. This movement, spearheaded by the now-unemployed Colin Kaepernick, is meant to protest police brutality against African-Americans. Supporters will tell you it has nothing to do with the flag … despite players using the American flag as a prop to give themselves the most publicity.

When President Trump weighed in on the matter, which he repeatedly and rightfully did, at least 200 players knelt or sat during the anthem last Sept. 24. Many of those players – on the Baltimore Ravens and Jacksonville Jaguars rosters – actually had the audacity to still stand for “God Save the Queen” prior to kick off in London. It was a blatant sign of disrespect, followed months later by an even more egregious act.

Sports should exist as a way to bring Americans together. Just one regular baseball season provides 162 opportunities for refuge from tiresome rigors of everyday life or from the wounds of tragedy.

The league rejected a print ad for this year's Super Bowl program that read “#PleaseStand.” In response, a NFL spokesperson said the Super Bowl has “never been a place for advertising that could be considered by some as a political statement.”

Hey, Commissioner Roger Goodell, how about you tell your own players that?

You know how many baseball players have knelt during the national anthem?

Bruce Maxwell, a catcher for the Oakland A’s, joined in the protest late last fall. It was short-lived and he failed to garner any participation from teammates. This is in part because most baseball players see the consequences of an ongoing problem in this current political climate: Debate isn’t just relegated to politics anymore.

Athletes and coaches increasingly use America’s beloved pastimes, and their participation in them, as a method of division. But in reality, sports should exist as a way to bring Americans together. Just one regular baseball season provides 162 opportunities for refuge from tiresome rigors of everyday life or from the wounds of tragedy.

At Yankee Stadium in Game 3 of the 2001 World Series, baseball helped Americans transcend the most horrific act of terrorism on U.S. soil – 9/11. Against security recommendations, then-President George W. Bush decided to make an appearance and throw out the first pitch. He strode onto the field waving one hand and holding a baseball in the other. Smiling ear to ear, the president took the mound and calmness instantly enveloped the stadium. As soon as the ball hit the catcher’s mitt, cheers and chants of “U-S-A” erupted.

“The country, which was rallying at the time, had further caused a rally to see baseball being played, and I was just a part of that,” President Bush told ESPN. “I didn’t realize how symbolic it was, though, ‘til I made it to the mound.”

Even before that game, baseball helped bring Americans back to normalcy after 9/11. The Mets and Braves played each other when games resumed that season after the tragedy, and for one beautiful, brief moment two bitter division rivals tipped their caps to the people of New York City and shared a feeling of resiliency.

That same embodiment of hope propelled an already extremely talented Houston Astros roster to a World Series clinch over the Dodgers last year. Game 6 scored Fox its best ratings in almost a decade after the Dodgers staged a rallying comeback.

Even though the larger market team didn’t win the Commissioner’s Trophy, it felt like the whole country shared a piece of joy with the Astros.

As Houston learned from Hurricane Harvey, catastrophe can strike from Mother Nature too, and even though thousands of Houston residents lost most of their belongings and homes, a baseball team managed to rekindle their spirit.

All of our spirits will once again reignite with pleasure as the 2018 baseball season kicks off. As you enjoy a hot dog, watch a flyover, and tip your cap to veterans, take a minute to appreciate the beauty of a sport that, unlike the NFL, contributes to and enhances the patriotic fabric of our country.