It’s now been more than six weeks since special counsel Bob Mueller, the former FBI director, concluded his investigation into Russia’s interference in our 2016 election and delivered his findings to the Justice Department. It’s been two weeks since Attorney General William Barr made the 450-page report public. This investigation went on for two years. It’s finally over. Many Americans were waiting to see how their elected officials would respond.

With an exhaustive investigation complete, would the country finally unify to confront the real challenges before us? Would we finally be able to move on from partisan paralysis and breathless conspiracy theorizing? Or would we remain consumed by unhinged partisanship and keep dividing ourselves to the point that Putin and his agents need only stand on the sidelines and watch as their job is done for them? 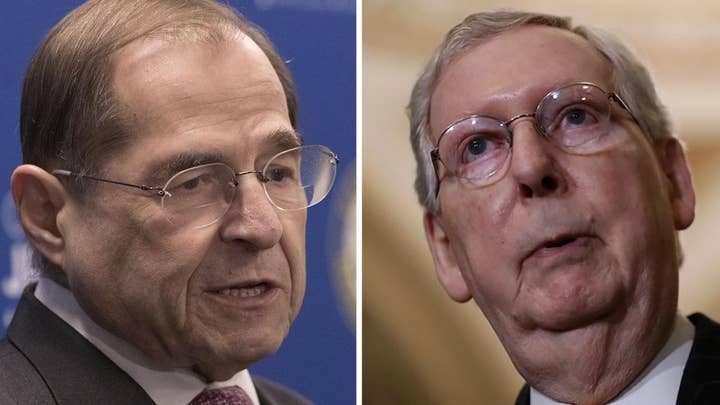 Regrettably, the answer is pretty obvious. So that’s what I want to discuss this morning. Russia’s interference in American elections. The work of the special counsel and the attorney general. And how we can finally end this “Groundhog Day” spectacle, stop endlessly relitigating a 2¹/₂-year-old election result, and move forward for the American people.

Now, it bears remembering what this investigation was actually supposed to be about: Russian interference in 2016. For many of the president’s opponents, it quickly morphed into something else. A last hope that maybe they’d never have to come to terms with the American people’s choice of a president.