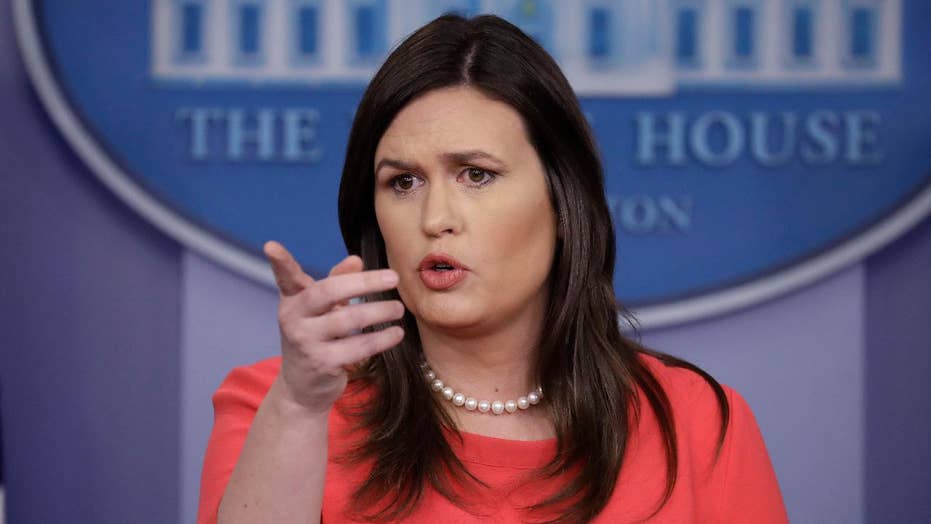 Spokeswoman quitting after many clashes with press.

Sarah Sanders had it coming. If she wanted the respect of the Washington press corps and a fat corporate job after leaving the White House, she should have worked for a Democrat.

But she chose to be the press secretary for the Worst Human Being Ever, so she deserves the mud bath she’s getting on her way out the door.

Go back to Arkansas, you hick, you lying Republican rube. Besides, as a woman and mother, how could you work for him?

That pretty much sums up the tone of the coverage that greeted Sanders’ announcement that she is leaving after two years on the firing line. There was neither fondness nor civility and none of the usual willingness to let bygones be bygones when the day is done.

This was personal and it was cruel.