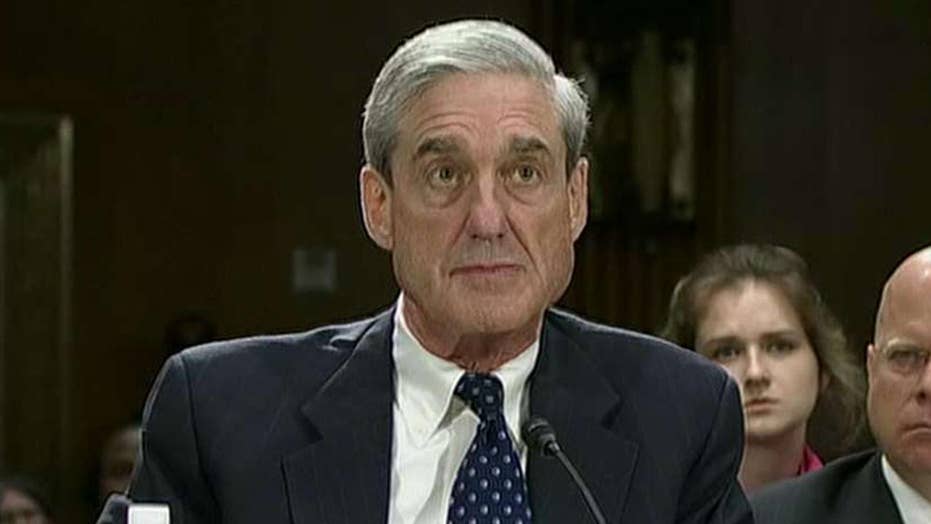 Wall Street Journal and other organizations report at least one person could be taken into custody.

Forgive yourself if you are confused about developments in the Russia, Russia, Russia storyline. In fact, there are so many moving parts that you shouldn’t trust anybody who isn’t confused.

Consider this, then, a guide to the perplexed, where we start with two things that are certain. First, special counsel Robert Mueller will never be able to untangle the tangled webs with any credibility and needs to step aside.

Mueller, whose office is apparently leaking the “secret” news that a grand jury has approved charges against an unidentified defendant, assumed his role with one big conflict, his relationship with his successor at the FBI, James Comey. That conflict has morphed into several more that are fixable only by resignation.

That became obvious last week when events showed that any honest probe must examine the Obama White House and Justice Department. Mueller served as head of the FBI for more than four years under President Obama and cannot be expected to investigate his former colleagues and bosses.