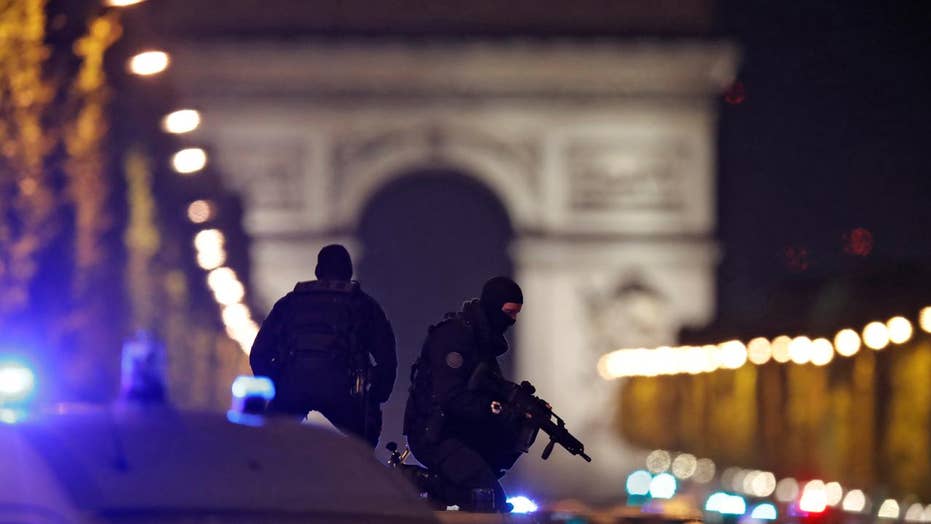 A gunman opens fire in Paris,  killing one police officer and wounding two. Islamic  State quickly claims responsibility, naming the gunman as “a soldier of the caliphate.”

The savage attack is the latest of many in Paris, understandably sparking widespread fears of terrorism. But some Parisians desperately seek convenient explanations that will let them avoid the necessary conflict.

“Is it because we’ve joined forces and joined a coalition in Iraq and Syria against Islamic State?” one businessman asked on Paris television.

Yet the habit of ducking a fight with evil is not limited to the French, with some Americans also infected. Appeasement here is expressed as fears that France’s unwashed masses might actually vote to do something about terrorism in Sunday’s presidential election.