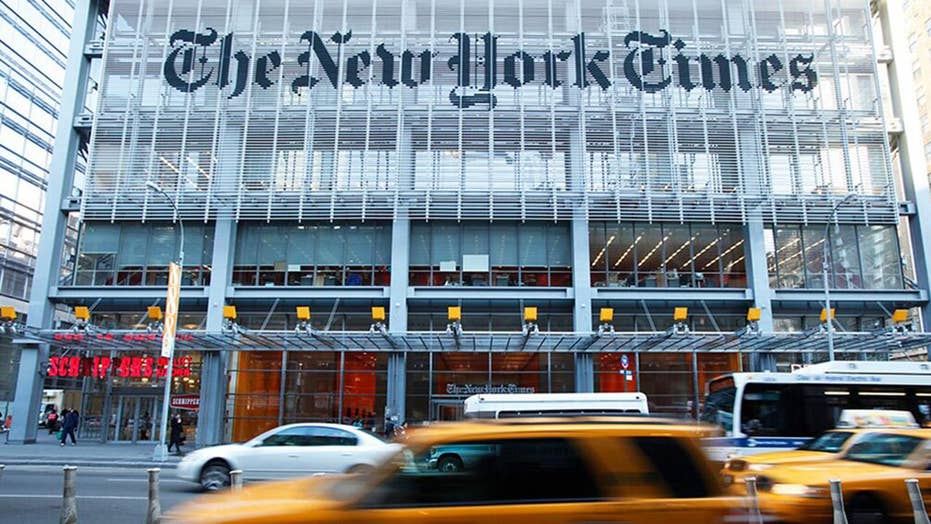 Why did the New York Times wait until now to report on Trump campaign spying?

They’ve done it, they’ve finally done it! The New York Times has picked up the scent of the scandalous spying on Donald Trump’s 2016 campaign and is joining the hunt for the truth.

That’s how the president and some supporters reacted after the Times reported the FBI sent a “cloaked investigator” to a London meeting with Trump aide George Papadopoulos in September of 2016. The cheering section saw the story as evidence that, in the aftermath of special counsel Robert Mueller’s report, the facts were forcing even the Gray Lady to abandon its notorious anti-Trump agenda.

If only that were true. In reality, we’ll see pigs fly before we see the Times fully committed to getting to the bottom of what Trump calls ­“Spygate.”

The paper is still defending the dirty tricks of Barack Obama’s White House and its own role in spreading the Russia, Russia, Russia hysteria. It’s a relationship neither side can quit.

Instead of proving the Times is coming to its senses, Friday’s article about the 2016 London meeting is better seen as spin designed to protect deep-state sources feeling the heat. Attorney General Bill Barr’s promise to investigate the investigators spooked them and they are using their favorite media handmaiden to fight back.

The result is a story that takes a “modified limited hangout” approach, where fragments are presented as revelations while the full picture ­remains artfully hidden.