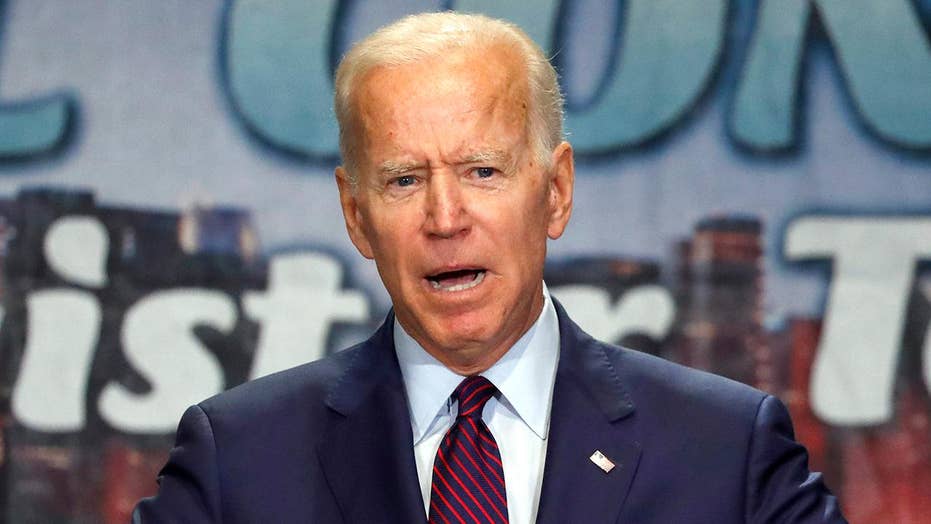 To judge by what they say and do, Democrats are obsessed with two topics: impeachment and race. With Robert Mueller’s disastrous performance driving a stake through the heart of the former, race is shaping up as a defining issue in this week’s second round of presidential debates.

As a New York Times article put it, “The searing fight over race, inequality and history has come to dominate the Democratic presidential contest.” Count that as an understatement.

Just ask Joe Biden, who’s still wondering what hit him at the first debate. But he shouldn’t get lost looking back because the same club is about to whack him again.

Hoping to copy Sen. Kamala Harris, who scorched Biden over his opposition to school busing nearly 50 years ago and leapfrogged into the top tier of candidates, Sen. Cory Booker is preparing his own assault along racial lines.