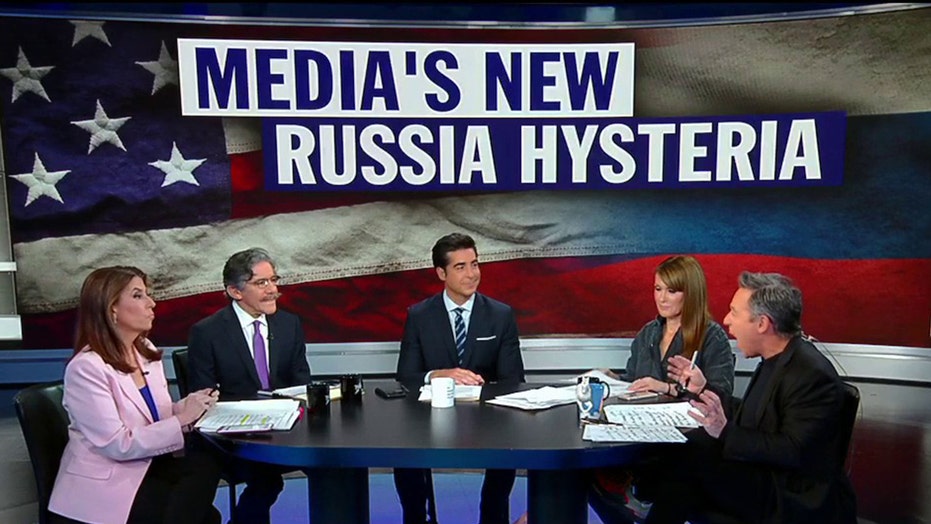 “History repeats itself, first as tragedy, then as farce,” Karl Marx said. We can be forgiven for assuming he had the outrageous behavior of the Deep State in mind.

It was tragic when it became apparent that the FBI, CIA and other government agencies abused their powers to interfere in the 2016 presidential election and try to help Hillary Clinton win. Now it is farce that some of the same agencies are up to their old tricks again in the 2020 election.

The evidence of foul play comes via two of the strangest newspaper stories ever published. The first was in The New York Times, which reported breathlessly Friday that “intelligence officials warned House lawmakers last week that Russia was interfering in the 2020 campaign to get President Trump re-elected.”

The first reaction was a universal “here we go again.” If you suffer from Trump Derangement Syndrome, you assumed he was once again colluding with Vladimir ­Putin to steal the election.

If you support Trump or are simply sane and fair-minded, you realized Democrats and insiders were once again trying to frame him as a traitor and delegitimize his presidency.

Then came the farce. Soon The Washington Post had its own scoop, a report that “Russia is trying to help Bernie Sanders’ campaign.”

Whoa, Nellie! Inquiring minds are confused. Whose side are the Russians on?

How can it be that Putin is trying to help both the Republican nominee and the likely Democratic nominee at the same time? Is he stupid? The better question is this: Do Deep Staters and their media handmaidens think Americans are stupid?

Yes, they do. They count on it.