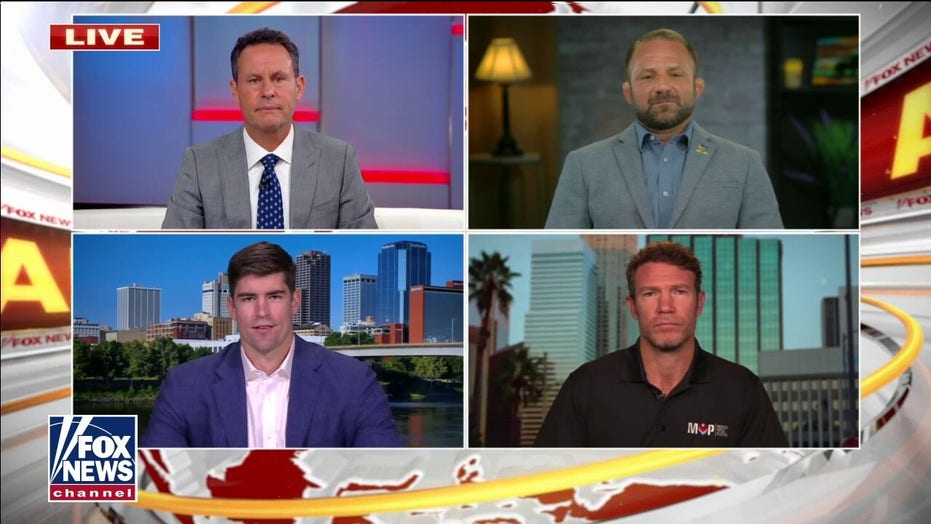 US veterans set record straight on Afghanistan: ‘We want to be there’

Anyone who served in Afghanistan feels a pain in their heart as we witness its collapse. All that Americans had sacrificed and fought for appears to be lost. The sadness is palpable and real. Yet, this pales in comparison to the grief of the families of the 2,312 Americans who lost their lives there and the anguish of the 20,066 who were wounded in action.

During my 30-year career in the U.S Army, I had the honor of serving in Afghanistan for several tours. I feel the pain of loss as I reflect on those three deployments.

After my first deployments to Afghanistan, I regretted not having done anything directly and personally to help ameliorate the suffering of the Afghan people. I promised God that should I deploy again, I would find a way to help orphans, the most vulnerable in the nation. A few months later, my NATO unit was ordered into Afghanistan, where I would lead a unit comprised of about 80 men and women from 18 different nations.

REP. BRIAN MAST: BIDEN'S AFGHANISTAN CATASTROPHE PROVES HE DOES NOT DESERVE TITLE OF ‘COMMANDER IN CHIEF’

Within a few weeks of taking command of this organization, I spoke with an Afghan interpreter to see if there was an orphanage we could help. He told me about one not far away that had considerable needs. The plumbing was nonexistent, the windows were knocked out, and the 150 children there had very little to live on.

I briefed my multinational force on my desire to help these children and that I welcomed their support in any capacity (which would be voluntary). The support from these fellow soldiers was overwhelming. We all wrote home asking for clothing, blankets, food, toys and toiletries to bring some relief to the kids. Within weeks, pallets of items streamed in. In total, we were able to conduct seven relief missions that brought much joy and hope to these wonderful children.

In meeting these kids, I was inspired that the next generation of Afghans would grow up in a free and stable nation without the constant threat of war and bloodshed.

Doug Mastriano in an undated photo in Afghanistan

Today, I am thinking of those orphans (most of whom are now adults) caught amid the chaos and horror of the Taliban takeover.

There is no other way to put it, the Biden administration has completely botched the withdrawal from Afghanistan.

What we witnessed this week in Kabul was a catastrophe that could have been avoided. President Biden’s ill-advised and inconceivable retreat from Afghanistan has signed a death sentence on thousands of men and women who supported the U.S. mission there. The despair and hopelessness are palpable.

Doug Mastriano in Afghanistan in an undated photograph

We watched in horror as an American C-17 taxied up the runaway with young men clinging in desperation to the doors and wheels as the plane went airborne, to then see bodies of these men fall to the ground as the plane passed overhead. Despite the empty promises of amnesty by the heartless Taliban (promises that the Biden administration naively wants to believe), these people know that there will soon be mass executions and retribution.

This entire situation is hard to come to terms with. After so much sacrifice and loss, it all seems to be in vain.

Reports and videos are already coming out that show retribution, summary executions and Afghan females being treated as trophies of conquest. Additionally, thousands of Afghans who supported the Americans will be singled out by the Taliban for revenge.

Sadly, Biden presided over another tragedy when he was vice president. The decision by the Obama-Biden administration in 2011 to abruptly retreat from Iraq created a security vacuum that enabled the murderous ISIS to sweep across huge swathes of Iraq and Syria, leaving a path of death and destruction behind not witnessed in decades.

The Biden-Obama administration turned a blind eye by the "JV-Team" ISIS's genocide against Assyrians, Chaldeans, Turkmen and many other minority groups. This horrible epoch continued until President Trump beat them into submission and restored a degree of security to the region. Many of the same members of the Obama administration are back at the helm with Biden (Jen Psaki, John Francis Kirby, etc.) and they will explain away and blame others as the horrors of Taliban rule are shared around the world. 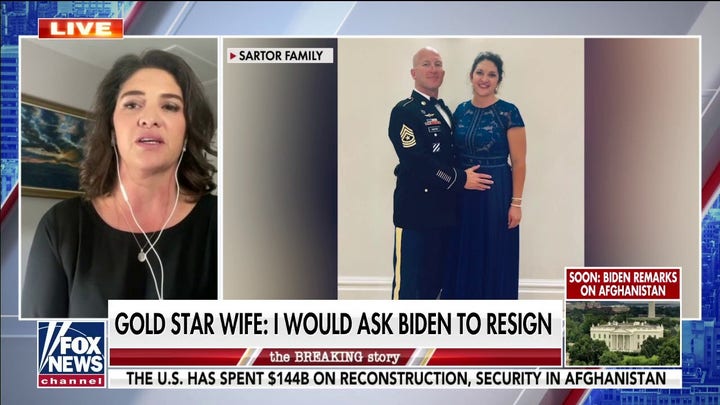 The end of the mission in Afghanistan should not have happened this way. There was a better way. Ordering the retreat of American forces from Afghanistan during the height of the annual fighting season was the epitome of madness. There is little doubt that the cut-and-run strategy of the Biden administration in Afghanistan will prove to be the greatest failure of American foreign policy since the fall of Saigon in 1975.

We trained the Afghan army to fight the Taliban with the same tactics we used in battle. Afghan forces relied heavily on air power to support ground operations. Not only did the Biden administration pull air support, it also pulled the contractors needed to service Afghanistan’s planes and helicopters. To put it bluntly, the Afghan army never had a chance after these inept decisions.

A smart withdrawal would have been phased with a small residual American force kept in place to conduct air support and special operations as needed. Bagram airbase should have remained under American control to maintain a valuable operational asset in the country.

The Afghans who risked their lives to work with the Americans throughout years of war should have been airlifted out of Afghanistan as soon as the Taliban started to make massive gains throughout the country earlier this summer. They will now face instant and brutal retribution. 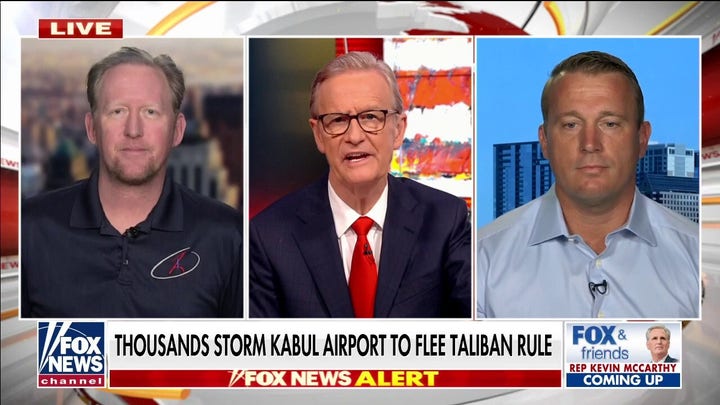 I also fear that Afghanistan will spiral into a chaotic "gray zone," where radical groups will once again take up residence in the remote mountains and rise as a threat to the United States, just as they did before 9/11. Thousands of prisoners, including high-value Taliban and Al Qaeda operatives, have already been released from prisons around Kabul and Bagram by conquering Taliban forces.

In his remarks on Monday, President Biden stated that the "buck stops with me." The irony was not lost on me that shortly before he uttered those words, he had spent much of his speech blaming others to deflect from his own poor decisions.

This entire situation is hard to come to terms with. After so much sacrifice and loss, it all seems to be in vain. Yet, fleeting hope remains. Even in the darkest hours, America was not alone in Afghanistan.

Our NATO allies, as well as many other nations from around the world, stood with us in that long war. We will need those same nations to stand with us once again as we face this new tragic reality.

To the veterans of Afghanistan, I thank you for your commitment and sacrifice. You answered the call after our nation was attacked on 9/11 when so few were willing. I could not be prouder of the men and women who wore the uniform of our armed forces in that remote foreign land. You held back the forces of darkness and gave a generation of Afghans hope.

Jesus said, "Greater love has no one than this, that one should lay down his life for his friends" (John 15:13). You were willing to give your all for our nation and our people. There is no greater love than this.

Sen. Doug Mastriano, a Republican, represents the 33rd Senate District in Pennsylvania. A retired U.S Army colonel, Mastriano was deployed to Afghanistan for three tours. He was also appointed as the director of the NATO Joint Intelligence Center in Kabul.