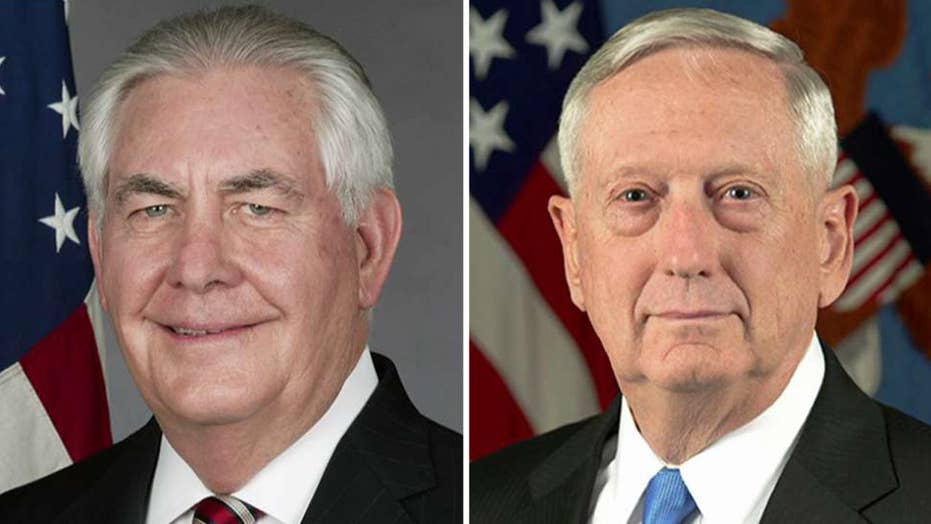 In the past few months, multiple illegal North Korean ballistic-missile and ICBM tests—coupled with the most recent bellicose language from Pyongyang about striking the U.S., Guam, our allies and our interests in the Asia-Pacific region—have escalated tensions between North Korea and America to levels not experienced since the Korean War.

In response, the Trump administration, with the support of the international community, is applying diplomatic and economic pressure on North Korea to achieve the complete, verifiable and irreversible denuclearization of the Korean Peninsula and a dismantling of the regime’s ballistic-missile programs. We are replacing the failed policy of “strategic patience,” which expedited the North Korean threat, with a new policy of strategic accountability.

The U.S. is willing to negotiate with Pyongyang. But given the long record of North Korea’s dishonesty in negotiations and repeated violations of international agreements, it is incumbent upon the regime to signal its desire to negotiate in good faith.

The object of our peaceful pressure campaign is the denuclearization of the Korean Peninsula. The U.S. has no interest in regime change or accelerated reunification of Korea. We do not seek an excuse to garrison U.S. troops north of the Demilitarized Zone. We have no desire to inflict harm on the long-suffering North Korean people, who are distinct from the hostile regime in Pyongyang.

To continue reading this column by Defense Secretary James Mattis and Secretary of State Rex Tillerson in the Wall Street Journal, click here.