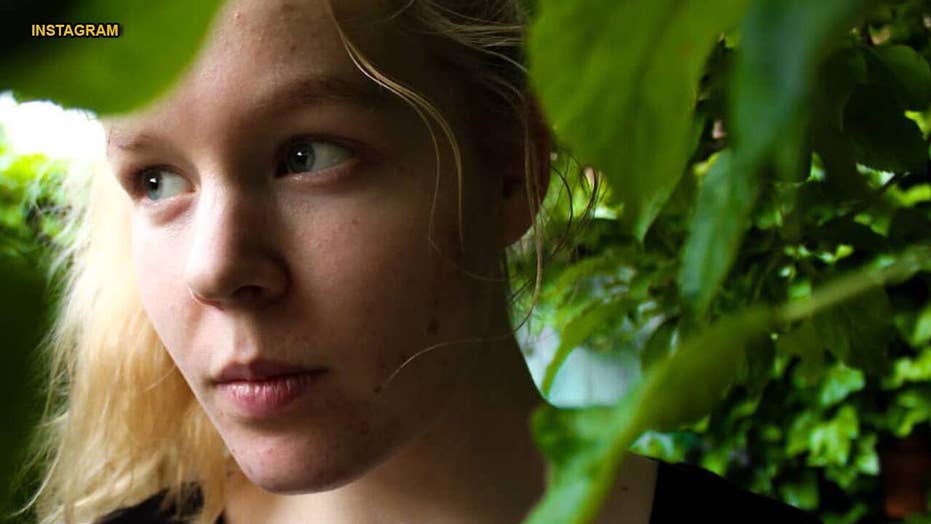 Noa Pothoven, suffering from mental illness caused by rape and molestation as a child, made the decision to end her life after a request at an assisted suicide clinic in the Netherlands.

The tragic death of Dutch teenager Noa Pothoven, a victim of molestation and rape, is devastating. Noa had cried out for years and even wrote a best-selling book, calling for specialized psychiatric care for young people. Conflicting reports about whether her death was euthanasia or voluntary starvation are irrelevant to the fact that where assisted suicide is legal, the system fails people – especially those suffering from mental illness like acute clinical depression. Sanctioning suicide in any circumstance is unconscionable.

In the Netherlands, the number of cases of people with mental illness being euthanized or assisted in their suicides is skyrocketing. There are known cases of such people being abused or coerced into death by people they should be able to trust. These are not isolated incidents. Last year, a physically healthy 29-year-old experiencing long-term depression was euthanized. In 2016, another woman in her twenties who was a victim of sexual abuse was assisted in her suicide.

Every case of euthanasia and assisted suicide is in some sense one of abandonment. Every instance requires a doctor’s help and often, the patient is assisted in navigating the process by social workers, nurses, and family.

RUMER WILLIS SHARES HER SELF-CARE ROUTINE: 'BE KIND TO YOURSELF'

Abandoning such people to suicide is not a uniquely European problem. Americans should be deeply troubled by the state sanctioning suicide, including people suffering from mental illness.

It turns out that the top five reasons listed by patients requesting the lethal drugs in Oregon – the state where assisted suicide has been legal the longest – are not related to physical pain and suffering at all. They are existential and potentially psychological, sufferings. This can extend to depression but also conditions like dementia, or even developmental and intellectual disabilities. An Oregonian, Michael Freeland, who had a decades-long history of depression and suicide attempts, not only received a legal prescription for suicide but retained the drugs even after all other potentially dangerous items had been removed from his home.

Legalizing assisted suicide and euthanasia has led to tragic abuses both abroad as well as here in the handful of states that allow it. We should continue to reject assisted suicide laws and bills wherever they are proposed.

We should realize that legalizing assisted suicide means that certain groups of people are not receiving suicide prevention care and services. Those groups include people with disabilities and illness, both physical and psychological. Well and able people get suicide prevention. If you are suffering and vulnerable and asking for assisted suicide, you should receive suicide prevention services as well – not death drugs. It is for this very reason that, in the United States, people with lived experience of mental health diagnoses and other disabilities along with much of the medical community oppose the legalization of assisted suicide. This type of discrimination practically becomes inevitable once the practice becomes law.

Thankfully we have civil rights and equal protection laws here in the U.S. Allowing people with illness and disability to be treated differently than the general public with regard to suicide prevention care and services – effectively abandoning them to suicidal impulses, never mind helping them with their suicides – is inconsistent with such hard-won protections. Assisted suicide laws in America, like the one recently passed in the Maine legislature and sitting on the governor’s desk, are at odds with the progress made in the last century to secure equal treatment.

Given that legalizing assisted suicide and euthanasia has led to tragic abuses both abroad as well as here in the handful of states that allow it, we should continue to reject assisted suicide laws and bills wherever they are proposed, as the majority of states have done.