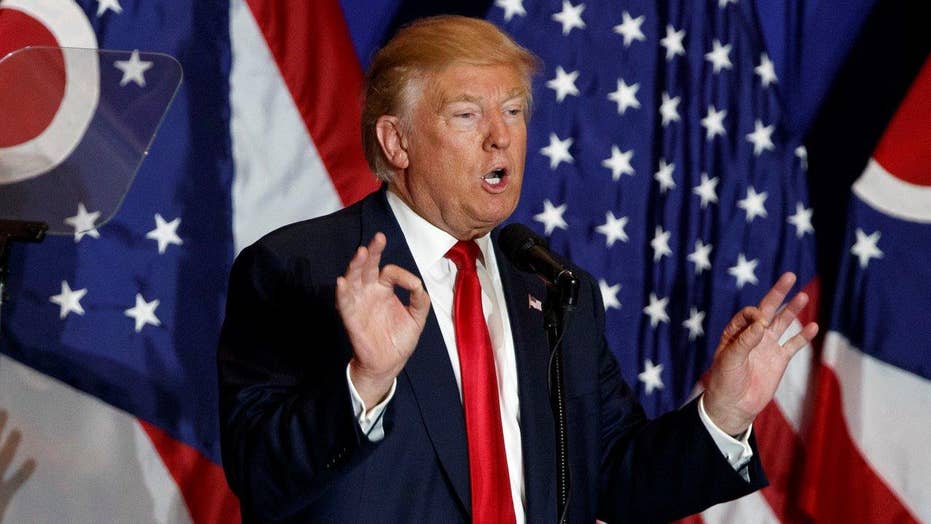 New Fox News poll finds Hillary Clinton's lead over Donald Trump has increased to seven points, as more than half of voters say he is not qualified to be president

The Fox News poll released Thursday night had a lot of bad news for Donald Trump.  He is now down seven points against Hillary Clinton, 45 percent to 38 percent. And after a terrible two weeks in which he spent several days attacking a former Miss Universe, then saw the release of a “hot mic” recording in which he bragged about groping women, then spent several days attacking Republicans who distanced themselves from him over the video of him bragging about groping, Trump has lost significant ground among women.

Forty-nine percent said Trump was “not at all” qualified to be president. In other words, half of all American voters believe Trump has no business being anywhere near the Oval Office. That is a devastating number.

Another 7 percent say he is “not very” qualified, so overall 56 percent of Americans believe he is not qualified to be president, compared to just 31 percent who say that about Clinton.

Forty-nine percent said Trump was “not at all” qualified to be president. In other words, half of all American voters believe Trump has no business being anywhere near the Oval Office. That is a devastating number.

Now those numbers are not broken down by state, so it is possible that in states where Trump is competitive a smaller fraction of the electorate considers him unqualified. And with third party candidates pulling 10 percent of the vote, he only needs a plurality to win. But still, that is a tough ceiling to break through.

It appears that unless some Americans plan to pull the lever for a candidate they believe in unqualified for the job, Trump is going to have a hard time winning the White House.