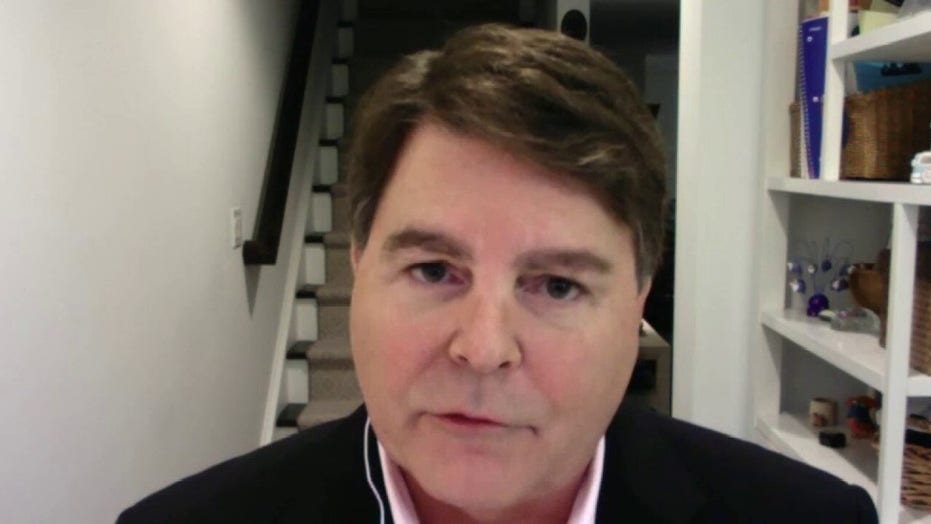 Jarrett: Mail-in ballots are ripe for fraud and the evidence demonstrates it

The 2020 campaign has been so contorted by the coronavirus that the Democrats and Republicans are still figuring out how on Earth they'll hold virtual conventions. Now imagine how it could make a mess out of November.

As President Donald Trump bizarrely tweeted about delaying the election, the media are starting to admit that mail-in voting might not turn out very well. People inherently know from experience that trusting the U.S. Postal Service with their vote sounds sketchy. Almost everyone has lost something they sent in the mail.

A month ago, The New York Times was throwing the usual darts at Trump for tweeting that mail-in voting would lead to fraud. It was spewing "fact-checks" in staunch defense of the integrity of mail-in voting.

Then, reality intruded. The Times published a story headlined "Mail Carrier in West Virginia Pleads Guilty to Attempted Election Fraud." Then it was forced to report from its own city on July 17. The headline and subheading were blunt: "3 Weeks After Primary, N.Y. Officials Still Can't Say Who Won Key Races: Tens of thousands of absentee ballots in New York are still uncounted and many races have yet to be called. What will November look like?"

Two Times reporters lamented it was "absurd" that ballots had been barely counted: "In the 12th Congressional District, where Representative Carolyn B. Maloney is fighting for her political life against her challenger, Suraj Patel, only 800 of some 65,000 absentee ballots had been tabulated." Even now, the Associated Press hasn't declared a winner between these Democrats.        This does not inspire confidence. It leaves too much time for cynical conspiracies about manipulation of the results.

The first and foremost reason for these delays is the number of absentee ballots: More than 400,000 were mailed for the June New York City primary, compared with just 76,000 counted in the city in the 2008 presidential election. Now imagine this deluge nationwide. Do we really want to wait weeks to figure out who won which races?

CBS News also attempted to explain how mail-in voting may not be ideal. "CBS This Morning" co-host Tony Dokoupil reported that they attempted to mail 100 mock ballots to a post office box in Philadelphia. The early results were terrible. "Twenty-one percent of our votes hadn't materialized after four days," he said. That number eventually improved after CBS begged postal workers for assistance, but the test concluded with a shocking 3 percent failure rate.

Dokoupil concluded: "(T)hat means three people who tried to vote by mail in our mock election were, in fact, disenfranchised by mail. In a close election, 3% could be pivotal, especially in what's expected to be a record year for mail-in voting."

This kind of journalism looks like an attempt to test the system "without fear or favor." CBS took the chance to experiment with it and then shared the results even when they weren't inspiring, at a time when reporters have stormed around saying there is "no evidence" that elections might be hampered.

Voting is a right and an honor, and this year, people have risked their health and stood in long lines to participate in our democracy. The prospect of an orderly election with results the people can have confidence in is looking grim.

In 1984, I cast my first presidential vote for Ronald Reagan with an absentee ballot mailed home to Wisconsin. My father regretted to inform me, after Reagan won in a landslide, that my vote wasn't counted. That wasn't heartbreaking, but if this election gets messy and isn't a landslide, we're going to have heartbreak, angst and rage.