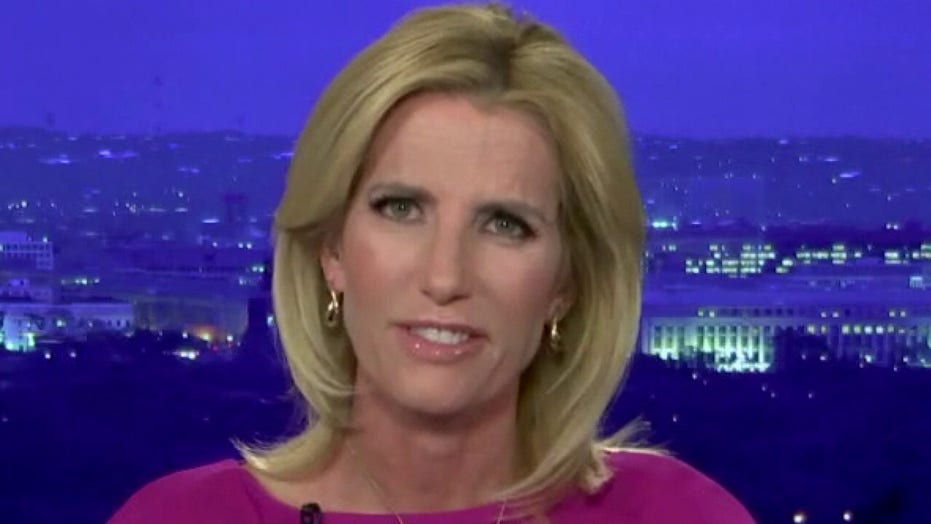 Ingraham: Gunning for your rights

"One doesn't need too active an imagination, though, to see how this sort of strategy could play out nationally in a Biden administration. In that case, the [Department of Justice] will be stacked with prosecutors like Ms. James," warned "The Ingraham Angle" host.

"Who needs to debate issues on the merits about guns or gun ownership when you just take out the opposition, take them out of the game altogether? They'll go after pro-life groups, conservative think tanks, conservative radio shows, cable networks, even churches ...

"This move against the NRA, it's a test run for broader efforts to frighten and intimidate people for exercising their God-given rights," Ingraham added. 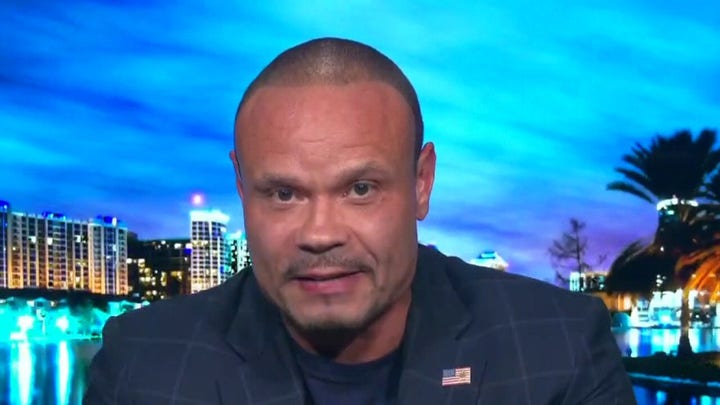 NEW YORK SUING NRA 'ONE OF THE DUMBEST MISTAKES' YOU CAN MAKE IN ELECTION YEAR: FLEISCHER

In an announcement Thursday, James accused the NRA of having "a culture of self-dealing," taking millions of dollars for personal use and granting contracts that benefited leaders' family and associates.

The host said while many fighting with liberal policies in cities run by Democrats could always move, that won't be the case if Biden takes them to a national level.

"If you don't like the way like de Blasio is running New York City and you're living in New York, the way Lori Lightfoot is running Chicago and you live in Chicago, well, you can pick up and move," Ingraham said. "But think about this under a Biden administration. There'll be no escape from politically motivated investigations."

"So for the next four years, they intend to put anyone who does not submit to their rule in detention. You're going to have less control over every aspect of your life while the connected world crowd will have the power to do whatever it wants," Ingraham said.

"Remember, rules for the. But not for me. It's time for the silent majority to be silent no more."