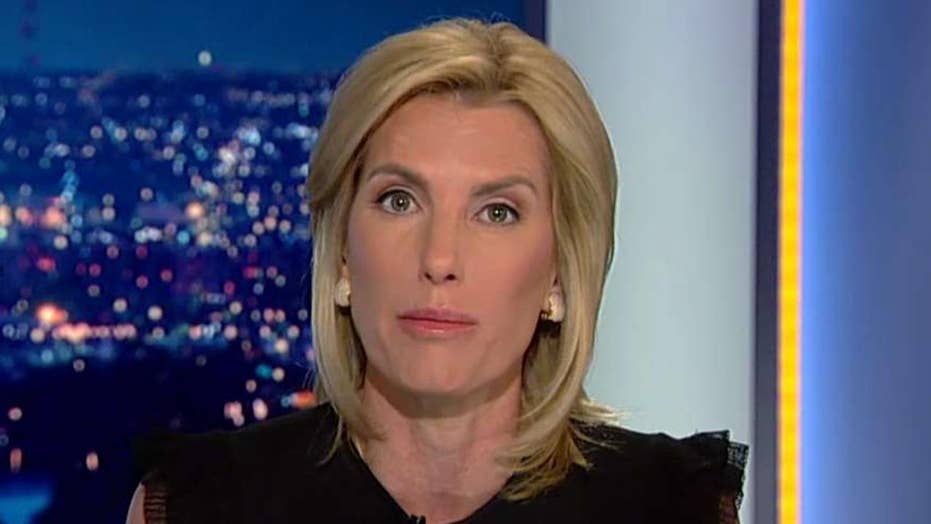 With their Russia collusion fantasies going up in flames, Democrats are trying to find new meaning in their political lives. To satisfy their left-wing core, they’re dabbling with socialism and racializing almost every issue imaginable.

But that’s obviously not enough to win in 2020 because what may stoke their radical base repels the white working class voters who turned out by the millions for Donald Trump in 2016. So I think Democrats are in something of a conundrum because for all their bluster about Trump's vulnerability, they're the ones with a big problem. When their new Oracle is part social media wiz and part socialist trendsetter, all Democrats risk an exodus of working-class voters.

In 2016, white voters constituted more than 74 percent of all voters, according to Pew Research. And remember, Obama did very well with this voting bloc in both 2008 and 2012.

Yet, some Democrats seem to be actually working overtime to scare off as many white male voters as possible.

"I'll be more thoughtful going forward in the way that I talk about our marriage, and also the way in which I acknowledge the truth of the criticism that I have enjoyed white privilege," 2020 Democratic candidate Beto O'Rourke said recently. "Absolutely undeniable. I have been arrested twice. But that didn't come to define me or narrow my options in life. A lot of it has to do with the fact that I'm a white man."

And you know Joe Biden is trying to play racial catch-up. He recently apologized to Anita Hill for the "whiteness" of the Senate Judiciary Committee. The liberal media also keeps race front and center. They make no secret of their belief that being white is a negative for running for office. They're obsessed.

Well, the race and diversity focus undoubtedly comes off to many Americans as deeply unfair and itself kind of racist. These voters proudly call themselves "bitter clingers." Remember that snarky 2008 Obama comment about how fearful Americans were clinging to their guns and religion? While Trump showed up in 2016 and appealed directly to these forgotten Americans, saying "The forgotten men and women of our country will be forgotten no longer. Everyone is listening to you now."

So, will the "deplorables" feel more comfortable with the Democrats' new self-appointed spokesman for moral and cultural issues, 2020 hopeful Pete Buttigieg? He has taken on Vice President Mike Pence recently.

"If me being gay was a choice, it was a choice that was made far, far above my pay grade," he said recently. "And that's the thing I wish the Mike Pences of the world would understand. That if you got a problem with who I am, your problem is not with me. Your quarrel, sir, is with my creator."

If there's a poll that shows that this focus is on the top of any list of voters concerns, let alone through the concerns of working-class Catholic and evangelical voters, I must have missed that survey.

At least one Democrat who knows a little bit about winning national elections is warning that his party is in danger with all these intra-party litmus tests.

"We start sometimes creating what's called a 'circular firing squad,' where you start shooting at your allies because one of them is straying from purity on the issues," former President Barack Obama said at an event in Germany. "And when that happens, typically the overall effort and movement weakens."

Well, the Democrats' circular firing squad he was referencing has caused even candidates who have the best chance appealing to working-class whites, like Joe Biden, to move far-left. And there's, let's face it, zero appetite now at this point for a moderate like Howard Schultz. That's not happening.

Today's radicalized Democrat party has moved further away from the voters they need to win in 2020.

And of course the elephant in the room in this entire debate about how the Democrats can attract these working-class voters is that word "economy " --- it's painted on the side of the big fat elephant in the room. And the economy, according to Pew's latest survey, is still the number one issue for Americans nationwide.

In a new Gallup Poll, Trump scores 93 percent approval with Republican voters on his handling of the economy. So how on earth are the Democrats are going to beat the strongest economy in the G7 with record low unemployment, almost 500,000 new manufacturing jobs created? What's their argument for beating that?

In the last 12 months, wages have risen by 3.4 percent -- and headlines like this were just not seen during eight years of Obama. Blue-collar voters are finally getting a raise. Workers are making more money. So Democrats, what are they going to say? Well, they have - kind of -- they have the race, they have socialism and they have one other talking point left in their manual -- income inequality.

But that argument is a loser. Wages for most Americans are going up now, not because of government mandates, but because of Trump's policies. What are they? Lower taxes, less regulation, pressure on China trade cheating and a tighter labor market for all working people. 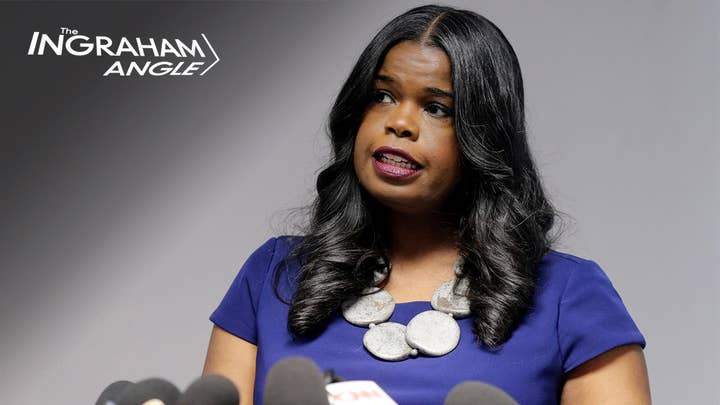 So the Democrats' answer is higher taxes, more regulations, and more low wage laborers flooding into America. That's exactly the opposite of what most working-class voters want.

And for those liberals who put all their hopes in being saved by changing demography, here's a newsflash. This is the percentage of white non-college graduates in a handful of key states: In Iowa, they make up 62 percent of the population; in Michigan 54 percent of the population; Ohio 55 percent; Pennsylvania 51 percent and Wisconsin 58 percent. Trump does really well with that group, obviously.

Now even a progressive writer for the Atlantic noted the folly of "the demography will save us" argument saying, "This is wishful thinking. First, the U.S. won't be majority-minority until about 2045. Moreover, even in 2040, 37 states will remain majority white".

Today's radicalized Democrat party has moved further away from the voters they need to win in 2020. They still have no clue, really, how to speak to the working-class white voters, let alone how to get their votes. They look down their elitist noses at these are working people of all backgrounds and their values. Come on, they pretty much look down their noses at everything about the working-class people.

And no slick advertising slogans or campaigns or candidates who try to out-Christian the Trump-Pence ticket will overcome the deep distrust that many working-class Americans rightly feel toward this 2020 Democratic field.

Adapted from Laura Ingraham's monologue from "The Ingraham Angle" on April 8, 2019.