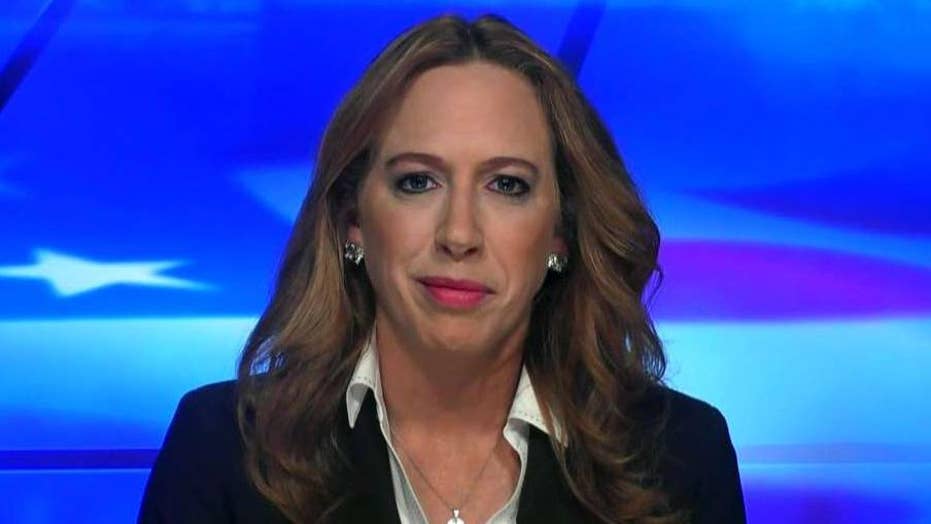 Congress persists in its effort to pry the real story of the 2016 election out of the Federal Bureau of Investigation, an agency notoriously reluctant to share secrets. The trick is telling the difference between legitimate secrets and self-serving ones.

The FBI—and the Department of Justice—would rather blur that distinction. In recent congressional appearances, FBI Director Christopher Wray and Deputy Attorney General Rod Rosenstein tossed around the word “classified” like confetti. Neither man answered a single substantive question, citing their obligation to protect the “integrity” of investigations, safeguard “sensitive” information, and show deference to an “independent” and “internal” inspector general reviewing the FBI’s handling of the 2016 election.

True, the FBI has plenty of things it needs to keep secret regarding national security and law enforcement. Let’s even acknowledge the bureau may be rightly concerned about turning some information over to today’s leak-prone Congress. Even so, in the specific case of its 2016 election behavior, the FBI is misusing its secrecy powers to withhold information whose disclosure is in the public interest.

Wisconsin Sen. Ron Johnson exposed two such instances this week, from his perch as chairman of the Committee on Homeland Security and Governmental Affairs. Mr. Johnson received a letter Wednesday from Justice Department Inspector General Michael Horowitz, who graciously and nimbly provided information that the committee had requested last week.