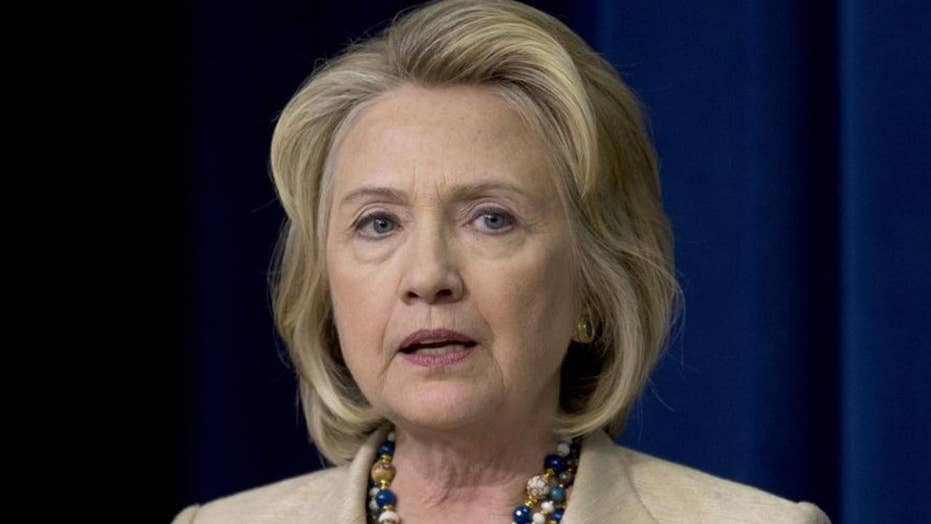 Does that change media's Russia narrative?

The Steele dossier has already become a thing of John le Carré-like intrigue—British spies, Kremlin agents, legal cutouts, hidden bank accounts. What all this obscures is the more immediate point: The dossier amounts to one of the dirtiest tricks in U.S. political history. It was perpetrated by Team Clinton and yielded a vast payoff for Hillary’s campaign.

The Democratic National Committee and the Clinton campaign hired the opposition-research firm Fusion GPS in April 2016 to dig up dirt on Donald Trump. Fusion in turn hired former U.K. spook Christopher Steele to assemble the (now largely discredited) dossier. That full dossier of allegations wasn’t made public until after the election, in January 2017. And the media and Democrats continue to peddle the line that it played no role during the election itself.

“Details from the dossier were not reported before Election Day,” ran a recent CNN story. Hillary Clinton herself stressed the point in a recent “Daily Show” appearance. The dossier, she said, is “part of what happens in a campaign where you get information that may or may not be useful and you try to make sure anything you put out in the public arena is accurate. So this thing didn’t come out until after the election, and it’s still being evaluated.”

This is utterly untrue. In British court documents Mr. Steele has acknowledged he briefed U.S. reporters about the dossier in September 2016. Those briefed included journalists from the New York Times , the Washington Post, Yahoo News and others. Mr. Steele, by his own admission (in an interview with Mother Jones), also gave his dossier in July 2016 to the FBI.