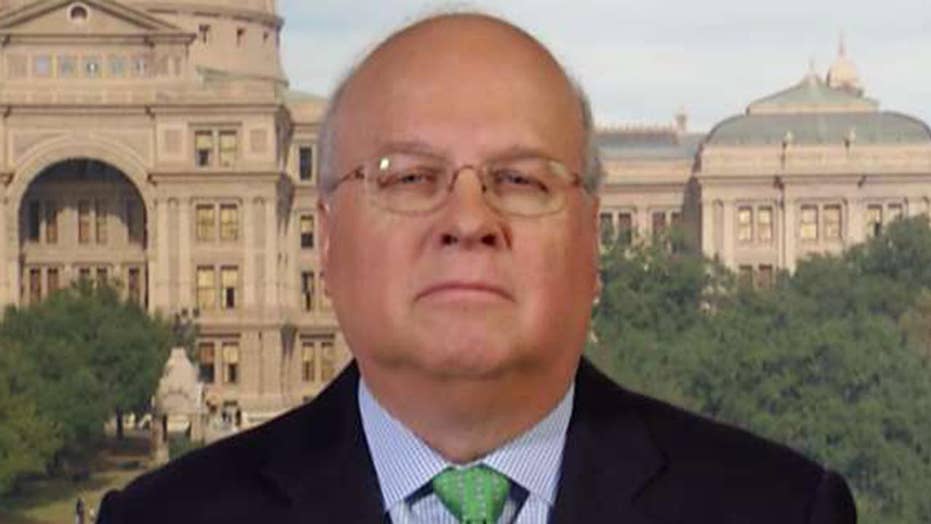 I made 29 predictions last January, and since accountability matters, how’d I do? At year’s end, I got 19½ right and 9½ wrong—in some instances, wildly so.

Begin with the correct predictions: The GOP modestly expanded its Senate ranks, picking up two seats, and dropped below 30 governorships, their tally falling to 27. Republicans also shed several hundred state legislative seats: 253 to be precise.

The Russia investigation produced no evidence of the Trump campaign colluding with Moscow. Special counsel Robert Mueller wasn’t fired. He and the U.S. attorney for the Southern District of New York indicted 30 more individuals. And the Mueller probe appears to be winding down.

China signed more trade deals (three) than the U.S. (one). The North American Free Trade Agreement hung on, albeit under a different name. There was no U.S.-U.K. free-trade agreement.