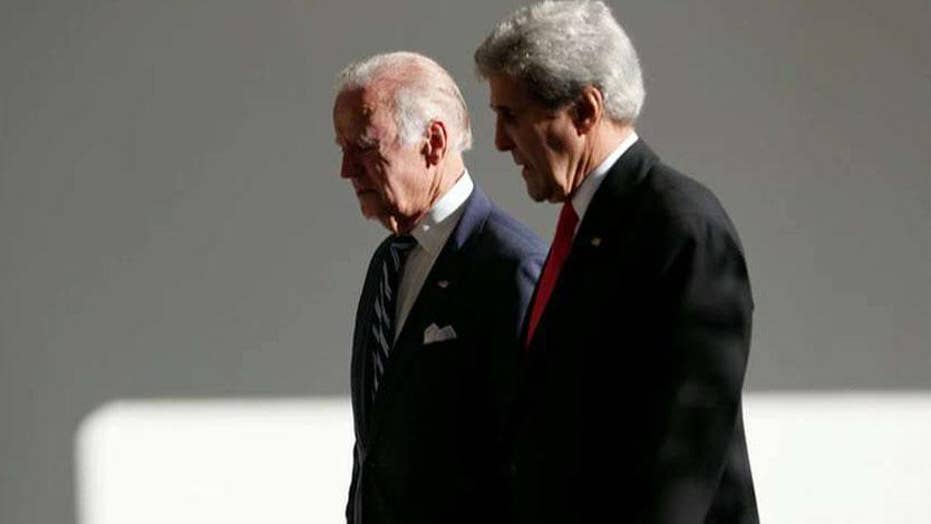 There’s growing concern among Democrats that their July 2020 convention in Milwaukee could open without a candidate who receives a majority of the vote on the first ballot. The last time that happened to the Democrats was 1952.

There are now four candidates — Joe Biden, Pete Buttigieg, Bernie Sanders and Elizabeth Warren — who have enough support and money to be competitive through March. A fifth candidate, Mike Bloomberg, has enough cash to burn a wet mule and a strategy that says he doesn’t care how he does until the 27 primary contests and two caucuses in March. Many mules will perish at his hands.

That’s the field, but consider the rules. Democrats allocate delegates proportionally, meaning if you get 15 percent of the vote or more in a state or district, you’re in the money — you split the delegates with every other candidate who reaches that threshold. In addition, Democrats are front-loading the contest: More than 69 percent of delegates will be elected in February and March, when more candidates will likely still be viable and split the vote. That’s 13 percent more than the number of delegates selected in the first two months of the Democrats’ 2016 nomination battle.

Consider how this affects the outcomes in February’s contests in Iowa, New Hampshire, Nevada and South Carolina.