We live in bizarre and profoundly disturbing times where our nation is run by an administration who empowers drug cartels and human traffickers to commit horrific crimes against Americans.

This is the same administration currently mobilizing the FBI to investigate and intimidate concerned parents speaking out about education in taxpayer funded schools.

From my first days as a local elected official, I have stood with the men and women of law enforcement even as other elected officials cynically, sanctimoniously, and wrongly threw them under the bus. But now, as with all actions in the Biden administration, we are seeing yet another federal agency weaponized against its own citizenry. Such an exercise deserves to be opposed. 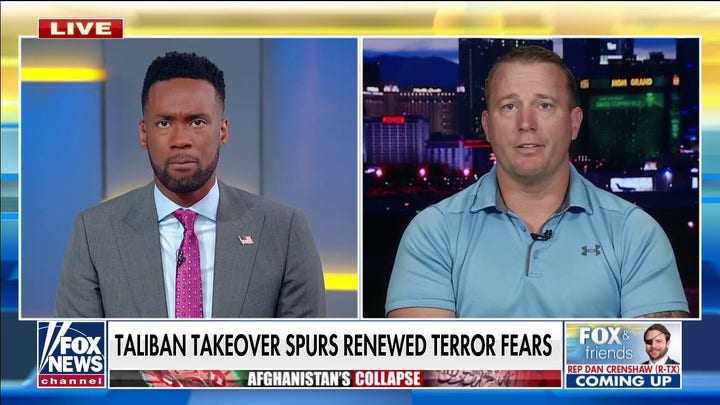 To be clear, any credible threats and acts of violence should be investigated and prosecuted. With more than 14 years serving as an elected official, I have endured threats of rape, assault, and murder.

I have zero sympathy for people committing or plotting to commit violent crimes.

I know our local law enforcement are well equipped to handle criminal acts against local elected officials, despite radical Democrat efforts to defund the police.

GARLAND SHOULD STAND DOWN AFTER NSBA APOLOGY, GOP POLITICIANS SAY

Just this week, under Senate questioning, the attorney general disgracefully doubled down on his insistence that concerned parents, exercising their rights to free speech, would face Department of Justice investigation and be considered domestic terrorists. These recent statements from the Department of Justice are obvious in their purpose to silence parents, threaten them into submission, and insert the federal government in between a child’s education and concerned parents who are advocates for the quality schooling we desperately need.

The involvement of parents in their child’s education is not a favor granted to them by a benevolent school system, but rather their RIGHT as the primary stakeholder in a child’s life and development.

Voices and concerns of parents should not be considered "domestic terrorism" as the National School Boards Association attempted to portray the outcry against critical race theory, mask mandates, and other debilitating restrictions placed against children.

The involvement of parents in their child’s education is not a favor granted to them by a benevolent school system, but rather their RIGHT as the primary stakeholder in a child’s life and development.

Vocal parents change school districts, cities and even the country.

When my daughter was born, she needed nine eye surgeries in her first year of life.

As she grew older, it became apparent that in order for her to play outdoors with friends in our neighborhood, she also needed shaded playgrounds. So began my start in local politics as I worked to have approved, funded, and built one of the first shaded playgrounds in Irving, Texas. 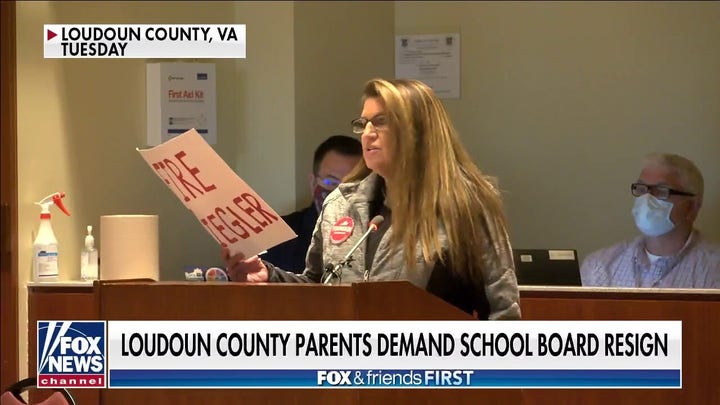 A concerned and dedicated parent is something to celebrate, rather than condemn with the force of the federal government.

Parents today have lived through a harrowing two years -- restructuring their daily lives to accommodate their children’s learning from home, working overtime to excell in their own careers, as well as lend support to their children through these unprecedented times.

Now as parents are rightfully voicing their concerns to school boards and in PTA meetings, President Biden and the DOJ want to force parents to be quiet and obey.

What an appalling and un-American way to govern. 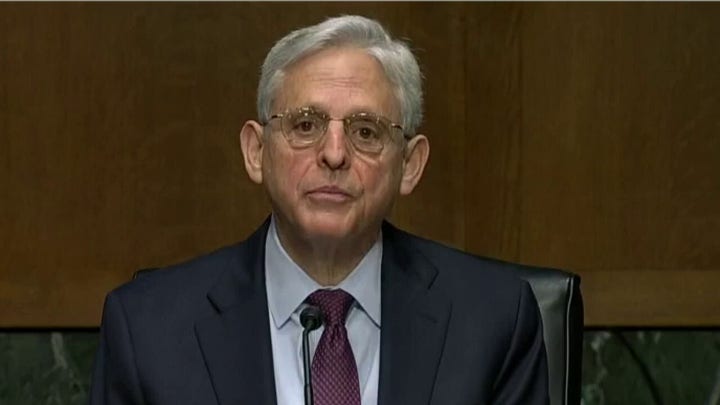 Unfortunately, as parents, we know it’s not enough to simply trust our educators, administrators, and experts to make important decisions about what is taught to our children and how our schools are run.

We have seen the left set a dangerous precedent as they expand the definition of words until they have no meaning.

I have no doubt how far the radicals in our federal government will twist what "threats," "harassment," or "violence" means in order to achieve their end goal – removing parents from their child’s education. 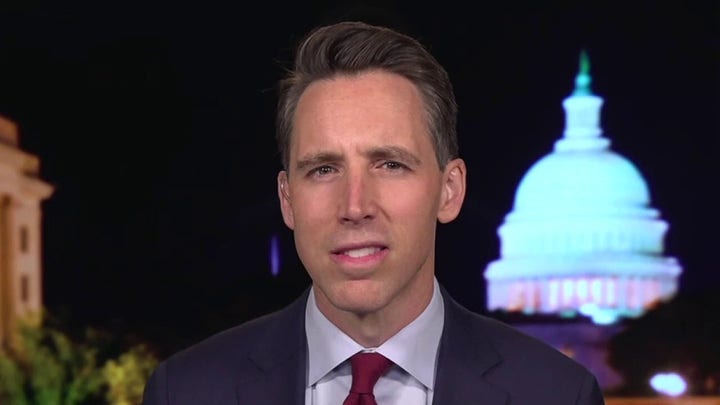 Virginia gubernatorial candidate and longtime Democrat party fixture, Terry McAuliffe, made that clear when he infamously said, "I don’t think parents should be telling schools what they should teach."

To the contrary, now, more than ever with the disruptions caused by COVID and rampant use of destructive racial political theories in schools, parents must be involved.

Parents must speak up and condemn school boards and lesson plans not focused on the crucial academics our children must learn. If in the course of doing so, parents in my district become targets of the FBI, I want to know about it because I pledge to stand by their side, meet the FBI at their door, and tell them, "Not today, not here, and not on my watch will you threaten the well-intentioned parents of our country."

Be advised, DOJ: focus on real criminals. Do your jobs and protect Americans from the harm being inflicted by a reckless administration, and serve the American people instead of radical ideologies.