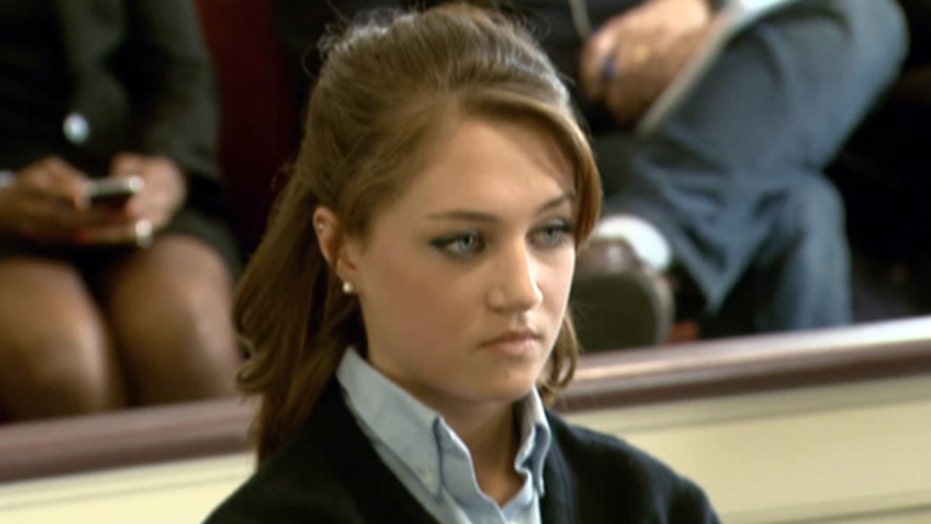 Rachel Canning, 18, is suing her parents for financial support, including the remainder of her high school tuition at a private, Catholic school, her future college tuition and legal fees.

The Cannings stopped paying Rachel’s expenses after they argued with their daughter over her alleged refusal to abide by a curfew, act respectfully toward them and complete household chores, and she began living with a friend’s family.

Ms. Canning may or may not have legitimate concerns about her parents’ controlling nature and strict rules.  But when Morris County Court Judge Peter Bogaard ruled against her request for $654 per week and $12,000 in attorney’s fees, he acted wisely.  He should not, however, have acceded to Rachel’s demand that she be maintained on her family’s health insurance policy or that the tuition fund her parents had established be left in place.

The truth is that many millions of American parents do a lousy job.  A very significant percentage would get a “C-” or a “D,” as parents.

As a psychiatrist I have met thousands of great parents and thousands of horrible parents over the past twenty years. But if children were empowered to sue their withholding parents (and I am not necessarily lumping the Cannings into that group)  for elements of financial support they feel are due them, then every family in America would be psychologically harmed.

Every child and every parent would live under the specter of litigation and every home in America would include a little worry that the children being raised there could become their adversaries and the source of financial peril to them, at any time.

If our sons and daughters can sue us for more money to attend better schools or participate in their chosen sports or attend the best schools they get into, then it won’t be long before enterprising attorneys create a cottage industry by advertising to adolescents who feel aggrieved and might like to take legal action against their fathers and mothers -- and generate lots and lots of legal fees, too.

American families are already under siege. Under ObamaCare, their decisions about what kind of health insurance they must carry is dictated to them.

In many states, a father or mother’s decision about whether to keep a gun for protection is under siege.

In public schools, our sons and daughters are taught about graphic sexual topics that ought to be reserved for families -- not “health educators” to discuss.

Adding legal precedent for children to also successfully sue their parents for money they think is spent in better ways than their parents believe would be a long nail in the coffin of parental rights.  And it has no place piercing even a family in which withholding, unenlightened parents hold sway.

We already have the laws we need, in this regard. Children who are abused have recourse.  They can contact social service agencies, and they can move to become emancipated minors.

Children who were truly harmed physically or emotionally can sue for damages over that abuse when they reach adulthood.

It’s good to hang a sword of financial Damocles over the heads of truly abusive parents.

But Rachel Canning made a very adult decision at the adult age of 18. She left home or was thrown out.

It doesn’t matter much to me, either way.

She moved in with a friend. She should now stick to her guns, if she believes that she and her parents cannot reconcile, and start down the difficult path of supporting herself -- through loans, through the generosity of relatives and friends and by working enough to save money to finish her education. And her lawyer should get not a penny for the “work” he did for Rachel, which happens to threaten all American families with psychological and financial chaos.