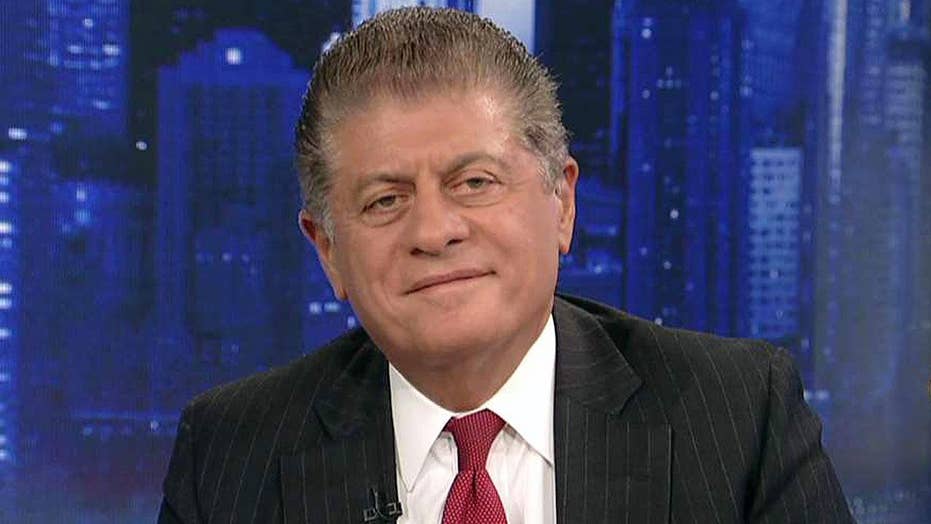 Earlier this week, the Trump Department of Justice told the mayor of Chicago that it would cease funding grants to the Chicago Police Department that had been approved in the Obama administration because Chicago city officials were not cooperating with federal immigration officials.

The DOJ contended that Chicago officials were contributing to lawlessness by refusing to inform the feds of the whereabouts of undocumented foreign-born people, thereby creating what the feds derisively call a “sanctuary city,” and Chicago officials have argued that their police officers and clerical folks are not obligated to work for the feds.

The concept of a sanctuary city does not mean it is a place where federal law is unenforced by the feds. Rather, it is a place where local authorities have elected not to spend their tax dollars helping the feds to enforce federal law. The term “sanctuary city” is not a legal term but a political one. The Trump administration has used the term to characterize the governments of towns and cities that have created safe havens for those who have overstayed their visas by refusing to tell the feds who these folks are and where they can be found.

During the Clinton administration, when Congress passed legislation that directed local law enforcement to enforce a federal gun registration scheme, the Supreme Court invalidated the statute. It ruled that the feds cannot commandeer local and state officials and compel them to enforce federal laws; the feds can enforce their own laws.

The federal compulsion, the court held, violated the Guarantee Clause of the Constitution, which guarantees a representative form of government in every state. If the feds could enter a state and nullify the will of elected state officials not to spend state tax dollars, that would unconstitutionally impair representative government in those states.

Can the feds withhold federal funds from cities that refuse to cooperate in the enforcement of federal law? Yes and no. In the post-World War II era, Congress began purchasing state compliance with its wishes in areas that the Constitution did not permit it to regulate. Stated differently, since Congress can spend money on any matter it wishes, as long as it is arguably for the general welfare, but it cannot regulate for the general welfare, it has used its power of the purse as a way around the constitutional limitations on its regulatory powers.

This is legalized bribery of the states.

In the Reagan administration, Congress offered hundreds of millions of dollars to the states to repave federal highways if the states lowered their maximum speed limits to 55 miles per hour. South Dakota objected. Its government wanted the federal cash for the highway repaving but did not want to lower its speed limits.

The Supreme Court ruled in favor of the feds. It held that South Dakota is free to reject federal dollars, but if it accepts them, it must accept the strings that accompany them, as long as those strings are clearly spelled out before the cash flows and rationally related to the expenditure of the federal funds. Because repaving highways and the maximum speeds that vehicles would travel on them were rationally related, South Dakota had to choose between its cherished liberal speed limits and federal cash. No surprise, it chose the cash.

Now back to sanctuary cities. When the Obama administration offered Chicago and other cities cash to purchase new police communication equipment, it attached strings to those offers -- but compliance with federal immigration authorities was not among them. Chicago’s complaints about DOJ threats are constitutionally sound because federal strings can be imposed only by Congress and they cannot be imposed retroactively.

Thus, federal funds awarded in the Obama administration without the string of cooperation with immigration authorities attached may not be interfered with by the Trump administration. If the feds do withhold committed funds that lack a cooperation condition attached, a court will invalidate that withholding.

Is the refusal to cooperate with the feds a form of nullification? In a word, yes. Federal law is superior to local law in areas that are primarily or exclusively federal, and immigration is unambiguously federal. Yet having pockets throughout the country without local cooperation with the feds fosters what the courts have called “laboratories of democracy.”

Stated differently, if the local government in Manhattan or Chicago or Seattle aggressively protects undocumented immigrants who live there in return for the purchasing power and cultural diversity that immigrants bring, that may relieve social and legal pressure on governments elsewhere and will be a social experiment -- a laboratory of democracy -- worthy of cultural and political scrutiny and perhaps even indifference when it comes to the feds.

Many Trump supporters see in the president a champion who will rid the country of those they see as unlawfully here, and they also see in liberal big-city mayors politicians pandering to interest groups. But there is a rich history to federalism, and there are two sides to its coin. The rich history is that of state and local resistance to the tyranny of the majority in Washington -- a resistance as old as the country itself. The refusal of Massachusetts authorities to cooperate with the feds in the enforcement of the federal Fugitive Slave Act comes to mind.

The other side of the coin is unthinkable to my conservative brethren. If Hillary Clinton had been elected president along with a Democratic Congress and it had offered state and local governments federal funds with strings attached requiring cities to make abortions available on demand, they all would be whistling a very different and very federalism-based tune.