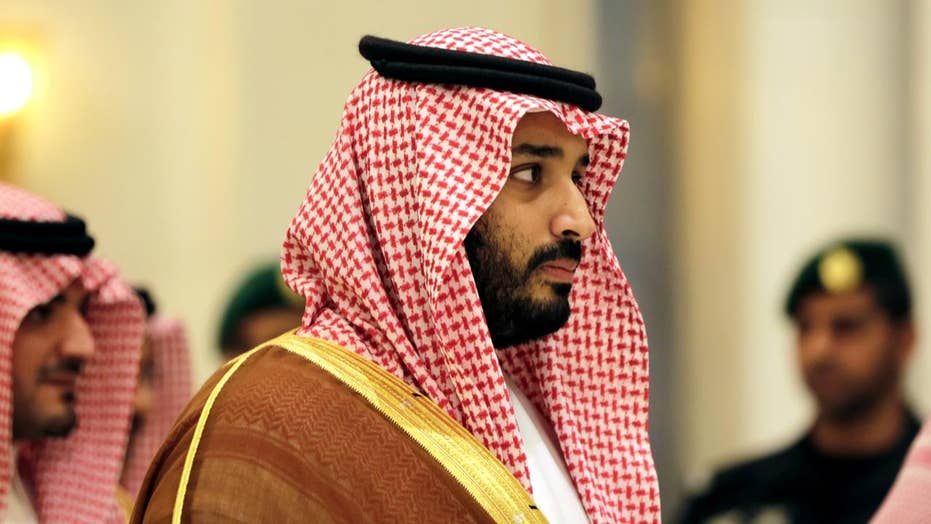 Amidst so much war and terrorism in the Middle East, there is actually remarkably good news coming out of Saudi Arabia.

A reformer is rising, pursuing the most dramatic economic, social and foreign policy changes in the history of the kingdom.

His name is Mohammed bin Salman. Widely known simply as “MBS,” he’s young. On August 31st, he will turn just 33 years old. Yet he has already amassed tremendous power. In January 2015, he became Defense Minister. In June 2017, he was named Crown Prince, and thus heir to throne.

With the blessing of his father, King Salman, he’s moving quickly to expand women’s rights, diversify the country’s oil-based economy, confront violent Islamism and even advance peace between Israelis and Palestinians.

“We are…reverting to what we [once] followed – a moderate Islam open to the world and all religions,” MBS told a conference of investors in Riyadh. “We want to lead normal lives, lives where our religion and our traditions translate into tolerance, so that we coexist with the world and become part of the development of the world.”

Radicals like Hamza bin Laden – son of the late terrorist mastermind – accuse MBS of being too moderate and working too closely with Washington. ISIS leaders despise MBS and have threatened to launch attacks in the kingdom. Iranian proxy forces in Yemen have fired more than 100 missiles at Saudi Arabia since 2015 and drawn MBS into a deadly and expensive war.

Liberals attack MBS for not being moderate enough. Human Rights Watch argues that “since [MBS] has ascended to power, there’s been an intensified repression of dissent.” Canadian Foreign Affairs Minister Chrystia Freeland says she is “very alarmed” by recent Saudi decisions, and Tweeted that Ottawa is “gravely concerned” about the state of civil society in the kingdom.

Yet consider 21 impressive reforms MBS and his team have advanced already. 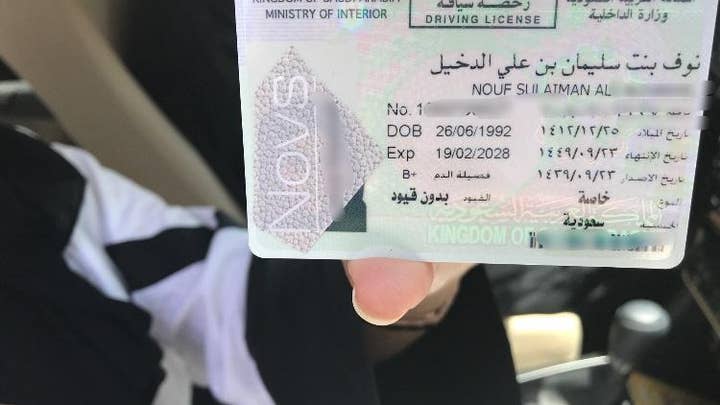 3. Woman are no longer required to wear the long black cloak known as the abaya.

4. Gyms and fitness centers for women are opening throughout the kingdom.

5. Women’s sports teams are forming in the kingdom. 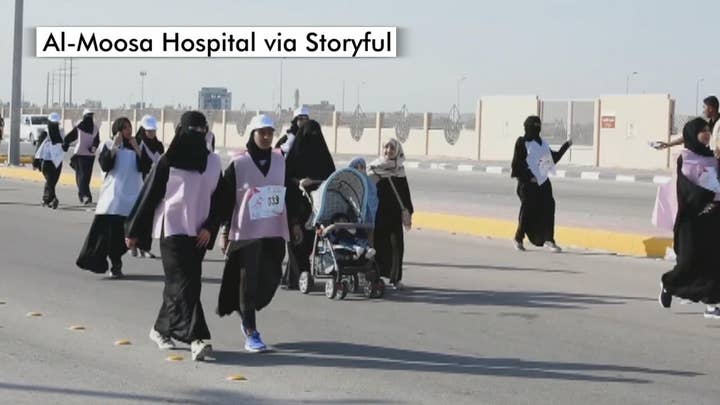 6. Saudi women may now join the military and intelligence services.

7. Movies theaters are legally opening for the first time in 35 years.

9. Tourist visas are now available for international travelers to visit the kingdom without having to pay an exorbitant fee.

10. MBS has launched a strategy called “Vision 2030” to wean the kingdom off of oil revenues – what he calls their “dangerous addiction to oil” – and diversify the economy.

11. Financial reforms are being made to attract international investors.

12. MBS has launched an anti-corruption campaign and already recovered $100 billion from officials allegedly bilking the government.

13. MBS and his father have committed some $500 billion to build a futuristic new city along the Red Sea called “NEOM” that will link Saudi Arabia with Egypt and Jordan and create high-tech businesses and thousands of new jobs.

14. The Crown Prince is increasingly outspoken that the most serious threat to peace in the Mideast is not Israel but Iran, and he’s urging world leaders to join forces to neutralize the Iran threat. In an interview with The Atlantic, MBS warned, “The [Iranian] supreme leader is trying to conquer the world. He believes he owns the world….He is the Hitler of the Middle East. In the 1920s and 1930s, no one saw Hitler as a danger. Only a few people. Until it happened. We don’t want to see what happened in Europe happen in the Middle East. We want to stop this through political moves, economic moves, intelligence moves. We want to avoid war.” 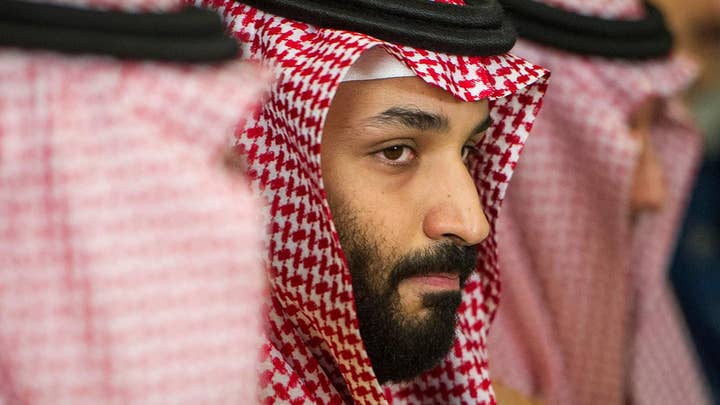 16. During his March visit to the U.S., the Crown Prince held a rare and impressive meeting with Jewish and Catholic leaders. The Jerusalem Post reported that MBS met leaders of the American Israel Public Affairs Committee, the American Jewish Committee, the Anti-Defamation League, the Conference of President of Major American Jewish Organizations, B’nai B’rith International and the Jewish Federations. “The meeting emphasized the common bond among all people, particularly people of faith, which stresses the importance of tolerance, coexistence, and working together for a better future for all of humanity,” read a statement by the Saudi Embassy in Washington.

17. The Crown Prince stunned observers in April by publicly announcing that Israel has the “right” to exist on “their own land” as a “Jewish nation-state.”

18. Flights to Israel from India are now allowed to fly over the kingdom.

19.  MBS is taking an active role behind the scenes in urging the Palestinian leadership to end the 70-year stalemate with Israel and forge a comprehensive peace treaty. Intelligence and security cooperation between Saudi and Israeli officials is underway and increasing.

20. In January, a high-ranking Saudi religious cleric publicly denounced those who deny the Holocaust, writing: “This human tragedy perpetrated by evil Nazism won’t be forgotten by history, or meet the approval of anyone, except criminal Nazis or their genre. True Islam is against these crimes.”

21.  The Crown Prince has also held unprecedented meetings with Christian leaders, including the Anglican Archbishop of Canterbury Justin Welby and Egyptian Coptic Pope Tawadros II. MBS even visited a Coptic Church in Cairo, publicly declared Christians are welcome to visit the kingdom, and called for inter-faith tolerance and dialogue between Christians and Muslims.

Are more reforms needed? To be sure.

Yet clearly something historic is underway in Saudi Arabia. In a region of radicals, a reformer is rising. MBS and his team should be lauded for the progress they have made, and encouraged to keep going.