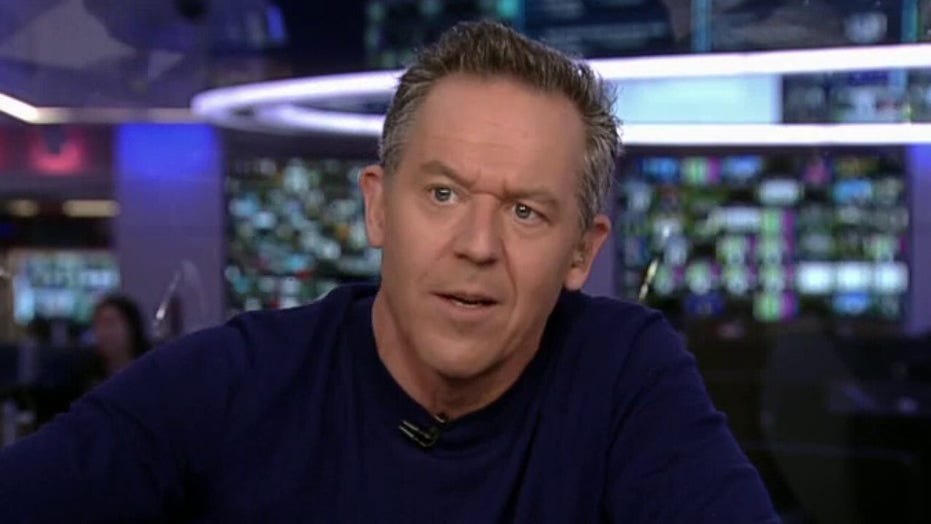 While Donald Trump was handing out peace deals like Snickers bars at Halloween, what was his opponent up to? Three little words: ay, yi and yi.

Playing a Spanish song with those words was Joe Biden’s attempt to appeal to Hispanic voters at a campaign event commemorating Hispanic Heritage Month.

At least he didn’t play “Macarena.”

Although I'm impressed that Gramps was able to work the phone. Or knew that it was a phone. I give him points for not trying to stick a quarter in it and try to dial.

Of course, the song’s creator was at the event, so Joe thought this was clever. But Eva Longoria was also present.

But if playing that song was Biden’s idea, fine. It appeared like all things clueless politicians do — a mix of pandering and more pandering. Will this win over Hispanic voters? I don't think so.

In fact, if I were a Hispanic voter, I'd be like: You got to be kidding me. I would have played a song by the band Cannibal Grandpa.

That’s why I'm not in politics.